CD-Rom in Pictorial box. "Journey to Mars, the mysterious red planet, to embark on an urgent mission that could influence the future of the Earth or cost you your life. Explore the Martian city to uncover the secrets of the mysterious extinction of the Martians and the settlers from Earth. Rumors abound of sightings of Martians and of a potent Martian object that could have a major effect on Earth. But do the Martians still exist? Or are they just illusions? Find the key in the lost Martian archives and unlock the secrets of a lost world! * High resolution 3-D graphic adventure game with fully-animated characters and original music score! * Includes free Martian Chronicle hints and tips for all levels of players ! * Includes direct link to Martian Chronicles World Wide Web Hints and Tips site!" System requirements: Any Macintosh or Power Macintosh with a 68030/25 Mhz or better processor; 13" or larger color monitor (256 colors with 640 x 480 resolution); 8 MB RAM; Macintosh-compatible double speed CD-ROM drive or faster; System 7.0 or later; Quicktime 2.1 or later (included on this disc); Indeo video (include on this disc). Box and CD-ROM have been opened but disc has not been used . Box has light edge wear/rubbing, and some light creasing. VG 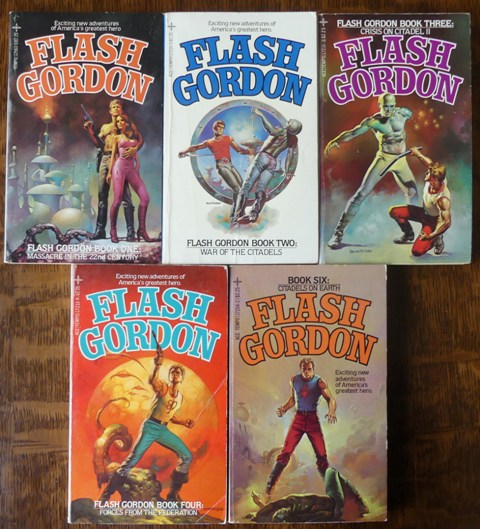 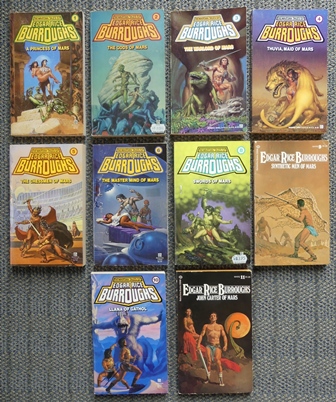 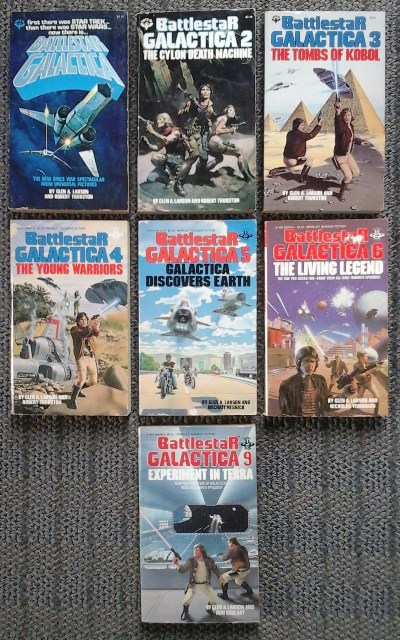 THE EXTRAORDINARY WOOL MILL AND OTHER STORIES. 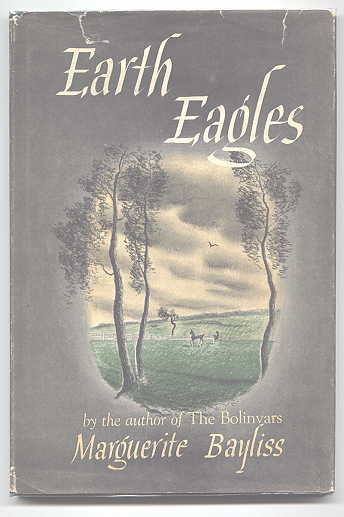