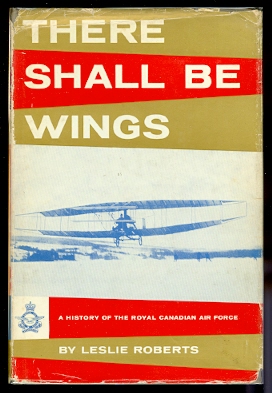 290 pp, large 8vo (9 1/4" H). B&w photographs. "Leslie Roberts begins his history of the RCAF with an account of (the first flight in Canada on Baddeck Bay in 1909). Five and one-half years later the first World War broke out and (he) records the exploits in that conflict of the Canadians who took to the air in such numbers that in 1918 they constituted more than fifty percent of the flying personnel of the RAF. He describes the protracted and painful birth of the RCAF, its struggles for survival during its early days, when to justify its existence a succession of economy-minded governments assigned it such employment as flying fire-spotting patrols, carrying out search-and-rescue and mercy missions in the North, timber cruising for the provinces and photography and mapping tasks in the high Arctic. When a second World War broke out (these airmen) passed on their accumulated knowledge and experience to the young Canadians who, with their colleagues from the other Commonwealth countries, met and turned back the challenge of Hitler's Luftwaffe and shattered the wall of his European Fortress. (Roberts includes an) account of the British Commonwealth Air Training Plan; of the RCAF 's participation in the Korean conflict; its contribution to NATO and the United Nations Emergency Force; and its present status as guardian of Canada's three shorelines, and our first line of defence. (A)n excellent record of flight in Canada, and of the dedicated service of the RCAF to its country in the cause of freedom." Previous owner's name in ink on front pastedown, bump at top corner of front board - migrates lightly into first 150 pages, bump at top corner of rear board - migrates slightly into last few pages, light fading to top of spine and top of boards - also to bottom edge of spine, two very small foxing marks on front free endpaper, light wrinkling at top/bottom of spine, some darkening to edges of text block. Dust jacket has edge wear, creasing, tears and chips; fading to spine colour - lettering still legible; protected in a mylar sleeve.

Title: THERE SHALL BE WINGS: A HISTORY OF THE ROYAL CANADIAN AIR FORCE. 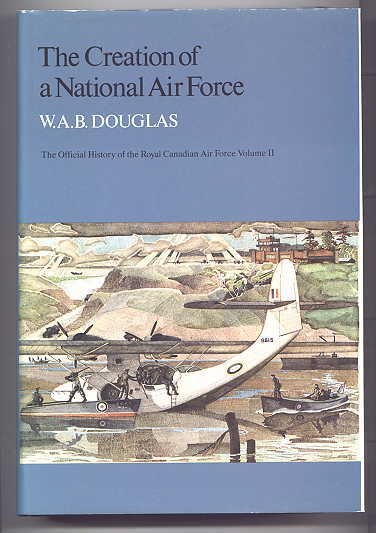 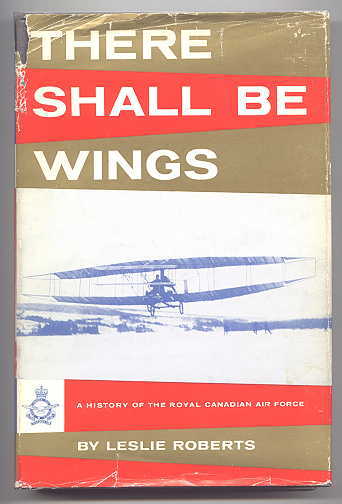 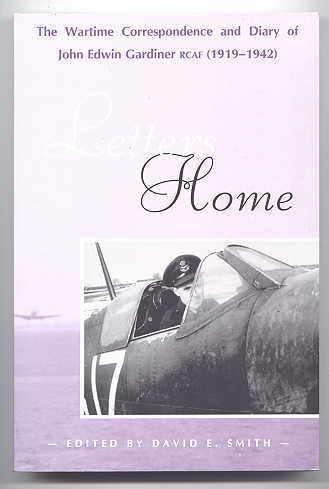 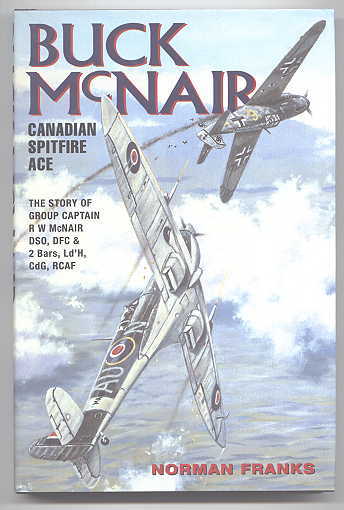 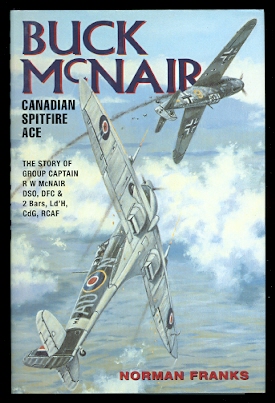 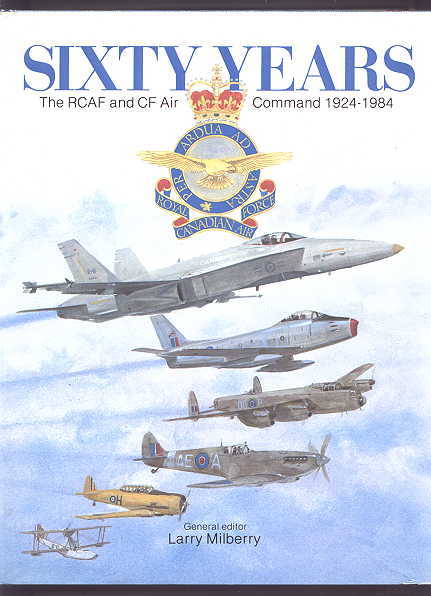 FOR KING AND COUNTRY: ALBERTA IN THE SECOND WORLD WAR.

FOR KING AND COUNTRY: ALBERTA IN THE SECOND WORLD WAR.