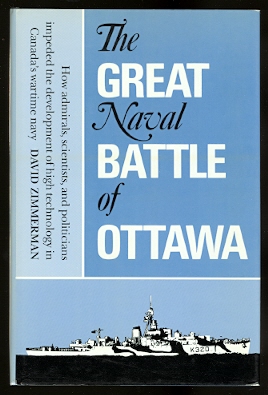 THE GREAT NAVAL BATTLE OF OTTAWA.

209 pp, lg 8vo (9 1/4" H). B&w photographs. "During the Second World War, the Royal Canadian Navy played a vital role in the Battle of the Atlantic, second only to that of the Royal Navy. But in its sea war against the German submarines, the RCN was hampered by battles of another kind. Mackenzie King's nationalistic policies blocked it from cooperating with other forces, and the Royal Navy failed to give it the high-technology equipment needed to detect and destroy U-boats. In the face of these obstacles the RCN was forced to develop from an almost non-existent pre-war infrastructure a system of supplying its escort vessels with the necessary electronic detection systems and anti-submarine weaponry." Book is Fine. Dust jacket has minor edge wear or minor wrinkling at top/bottom of spine and flap-folds. 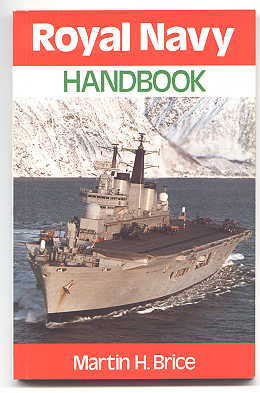 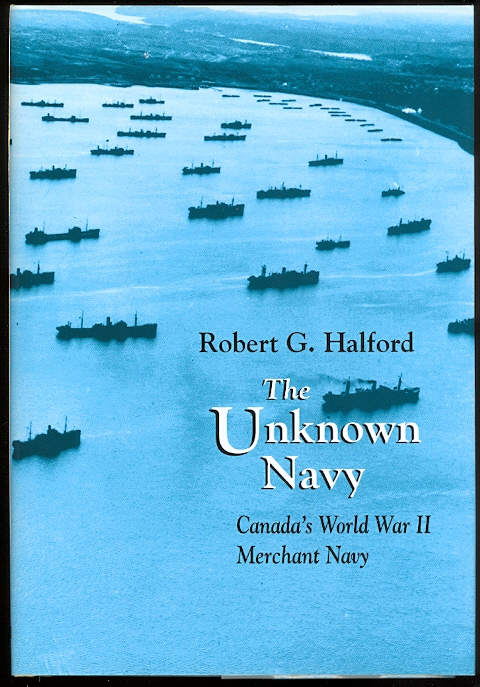 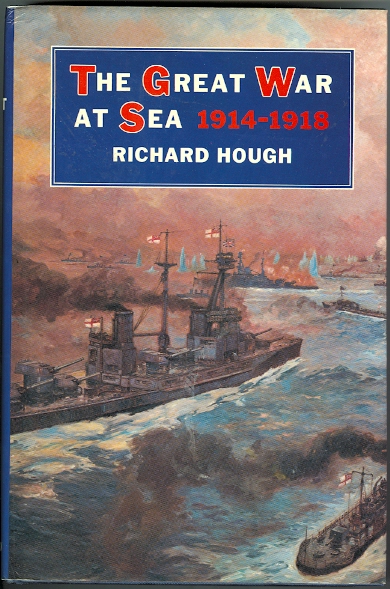 NORTH ATLANTIC RUN: THE ROYAL CANADIAN NAVY AND THE BATTLE FOR THE CONVOYS.

THE GREAT NAVAL BATTLE OF OTTAWA.