SAM STEELE: LION OF THE FRONTIER.

303 pp, 8 3/8" H. Map endpapers, b&w photographs. Inscribed on title page: "To Mr. Walter Loudon / an old Nor'Wester / Robert Stewart". "Young Sam Steele joined the North-West Mounted Police at its founding in the spring of 1873. His physical strength, skill with a horse, and determined character made him an ideal recruit for the fledgling force faced with the task of policing an area the size of Western Europe. Those first Mounties, ill-equipped and undermanned as they were, managed to bring order to a vast frontier and made possible the preservation of the fragile Canadian confederation. As he rose through the ranks, (he) took part in the great and small events of the opening of the Canadian West. Whether dealing with the refugee Sioux Chief Sitting Bull or tracking down cattle rustlers and murderers - and then dispensing justice in a tent courtroom - Steele displayed a combination of bravery, commonsense, fairness, and ingenuity. Thanks to Sam and the thirty men under him, not a mile of the Canadian Pacific Railway was lost to lawlessness during its construction through the prairies. Durng the gold rush of '98, he gained the respect of the roughnecks and dance hall girls alike in Dawson City, becoming known as the Lion of the Yukon. As commander of Lord Strathcona's Horse in the Boer War, Fighting Sam and his Big Stirrups rode the veldt as they had the Canadian prairie. This is a rich and exciting biography of the most famous Mounted Policeman of his day; it is also the story of a fascinating and formative period in Canadian history." Slight wrinkling at bottom of spine, tiny scuff on front board, one tiny corner bump, a few tiny bumps on bottom edge of front board, two ssmall scuffs to fore-edge of text block. Dust jacket is price-clipped, has several tiny chips and small tears archivally taped, small edge creases, light soiling on rear panel, light liquid stain at bottom of rear flap-fold, two 3" tears on front panel with old tape on inside, slight browning. 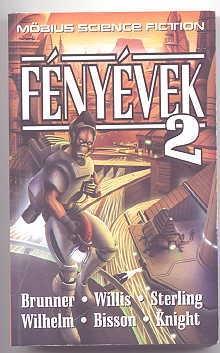 DICKENS OF THE MOUNTED: THE ASTONISHING LONG-LOST LETTERS OF INSPECTOR F. DICKENS NWMP, 1874-1886. 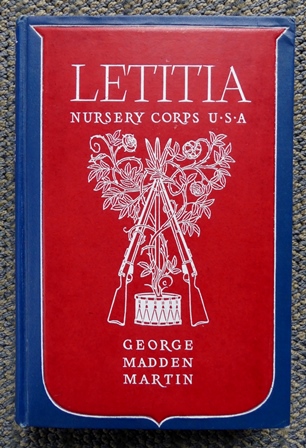 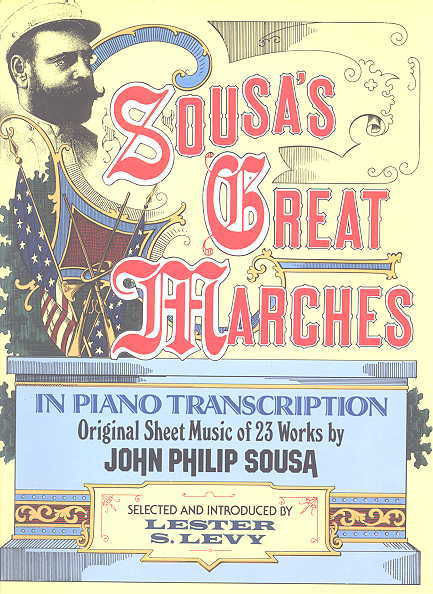 By: Sousa, John Philip. Selected, with an introduction, by Lester S. Levy. 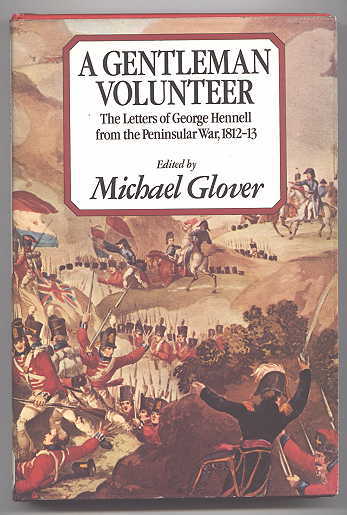 A GENTLEMAN VOLUNTEER: THE LETTERS OF GEORGE HENNELL FROM THE PENINSULAR WAR, 1812-1813.