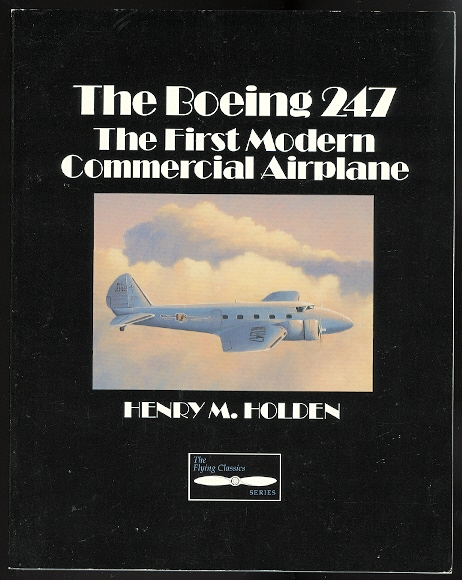 168 pp, 9 3/16" H. B&w photographs, drawings. "The introduction of the Boeing 247 in 1933 is widely regarded as the beginning of modern air transport. With an all-metal, stressed-skin design and a cruising speed of 170 miles an hour, the 247 marked the end of the slower, flimsy wood-and-dope frame biplanes used by the military and mail service. Though quickly overshadowed by its competitors, the 247 proved to the American public that commercial air travel could be both safe and efficient. In fact, this innovative airplane determined the direction of aircraft design for nearly the next two decades. (This book) traces the evolution of the 247, describing the technological and social circumstances during and after World War I that led to its development. You'll find fascinating descriptions of William Boeing's struggle to implement his unique designs, the public's reception of the 247, the aircraft's commercial and military uses, and the 247's ultimate impact on aviation." Interior - clean and tight with no previous ownership marks. Exterior - very light edge wear, minor rubbing. 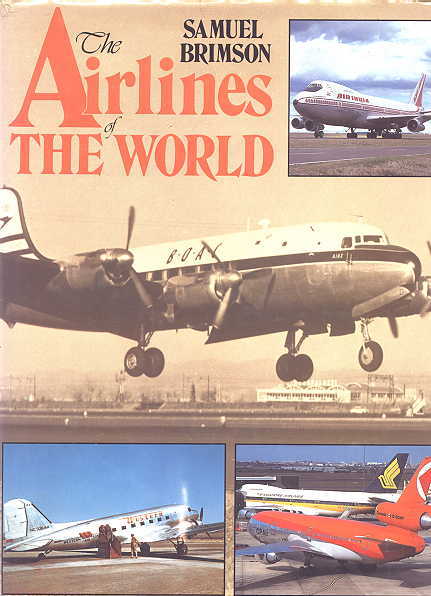 THE AIRLINES OF THE WORLD. 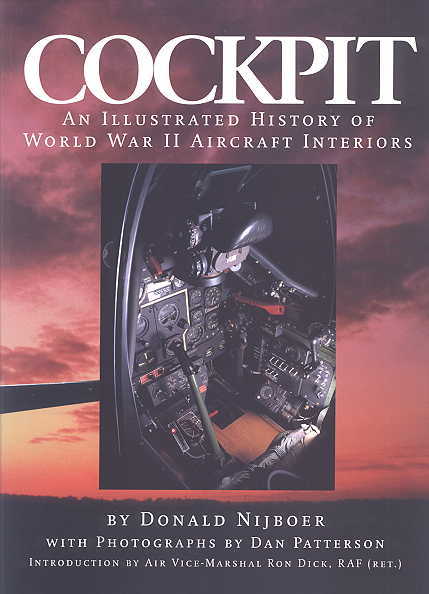 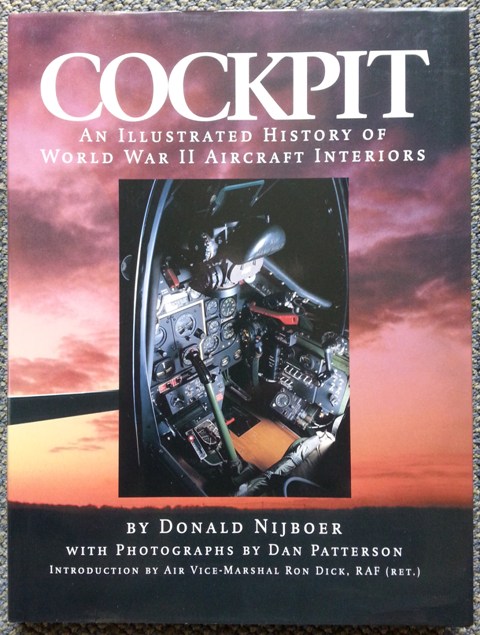 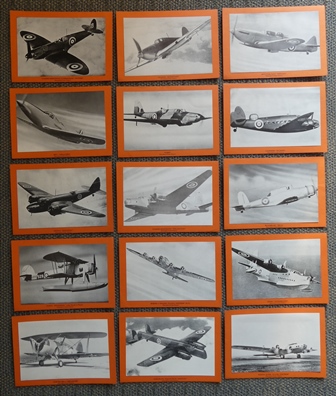 GETTING A JOB IN AVIATION.