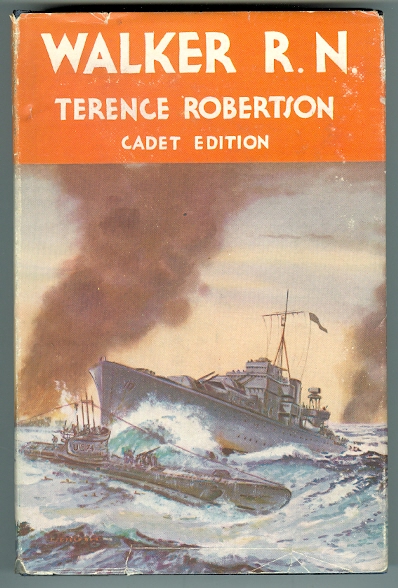 192 pp, 8vo (8" H). B&w photographs. "According to an Admiralty statement the Battle of the Atlantic, which raged for five and a half years, was 'the most protracted and bitterly fought campaign in which the British Empire and her Allies have ever been engaged'. That this battle was triumphantly won was the direct result of the offensive tactics of the Navy's 'little ships', inspired by the brilliant exploits of one man who, the Admiralty stated, 'did more to free the Atlantic of the U-Boat menace than any other single officer'. Here is this man's story - the life and death of Captain Frederic John Walker, R.N., Companion of the Order of the Bath, and holder of the D.S.O. and three Bars. Working with the complete co-operation of Captain Walker's family and with full access to private papers and diaries, the author traces the career of this indomitable sailor from his early years as a midshipman in H.M.S. Ajax to his last voyage in the sloop Starling. This is a magnificent and inspiring record of devotion to duty and unfaltering courage. (The author) tells in vivid, authentic detail the unrelenting struggle waged by Captain Walker and the men under his command to beat the menace of the German U-Boat." Minor foxing on top of text block on endpapers, minor wrinkling at top/bottom of spine. Dust jacket is price clipped, has moderate edge wear/wrinkling and creasing, several small tears and tiny chips - some with old tape repairs, two faint water stains, 3 tiny punctures, 1" piece missing at top of rear panel, light rubbing, slight browning - now in a mylar sleeve.

THE BATTLE OF THE ATLANTIC. BRITISH BATTLE SERIES. 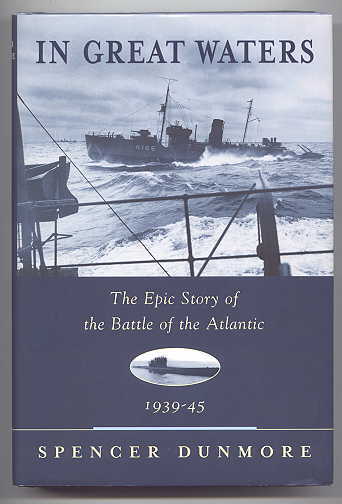 IN GREAT WATERS: THE EPIC STORY OF THE BATTLE OF THE ATLANTIC. 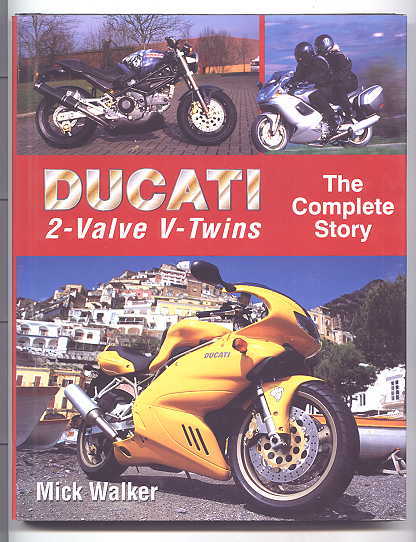 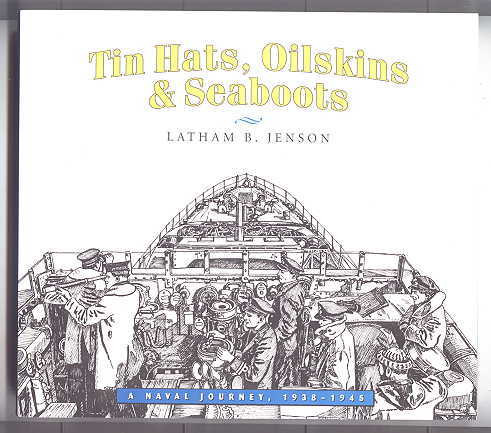 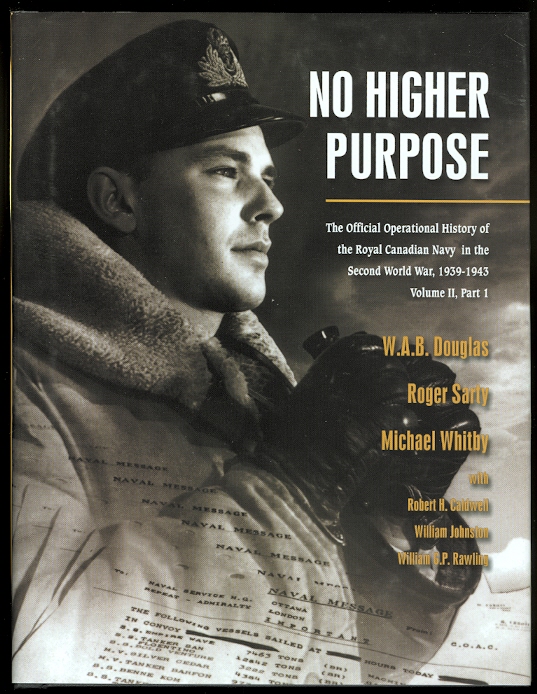 NO HIGHER PURPOSE: THE OFFICIAL OPERATIONAL HISTORY OF THE ROYAL CANADIAN NAVY IN THE SECOND WORLD WAR, 1939-1943. VOLUME II, PART 1.