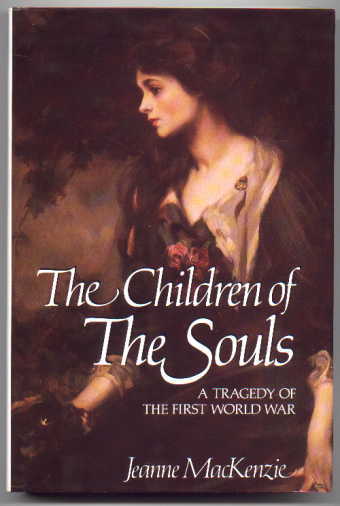 276 pp, large 8vo (9 7/16" H), hard cover in dust jacket. ISBN 070112847X B&w photographs, maps, family trees. " 'It seems that our generation at Balliol is doomed', Patrick Shaw Stewart wrote to Lady Desborough from Gallipoli. 'If I live throug h this war I shall be almost without friends'. He was in fact the last to die of the close-knit, brilliantly clever and engagingly vivacious group that included Raymond Asquith, Julian and Billy Grenfell, Edward Horner, Charles Lister, Ego a n d Y v o Charteris. Children of the Souls, the bright collection of late Victorian aristocrats, these young men were brought up together at Eton and Oxford; with such friends as Winston Churchill, Edward Marsh, Duff Cooper, John Buchan, Diana Co op er an d Ru p ert Brooke, they were becoming part of the Edwardian elite, moving from one fashionable ball or country house party to the next, meeting politicians and poets and beginning careers in the City, in the law and public service. In thi s m ovi n g g ro up po rtrait, which is based on many unpublished letters, both to and about each other, Jeanne MacKenzie tells of a happy youth and blighted manhood which epitomises the epic tragedy of the twentieth century. It is a story of ruin ous roma nt icis m w hos e i m plications stretch far beyond the brief lives of this 'lost generation'." Light to moderate browning to pages, one or two pages with tiny foxing marks, moderate browning to edges of textblock, very light wrinkl i ng at top /bott om of sp ine, tin y te ar and crease at top edg of page 109 - archivally taped, tiny dint on bottom edge of rear board, tiny gold offset on rear board. Dust jacket is price clipped, has light edge wrinkling - mainly at top of sp in e and flap- folds. V ery Go od-/V ery G ood

Title: THE CHILDREN OF THE SOULS: A TRAGEDY OF THE FIRST WORLD WAR. 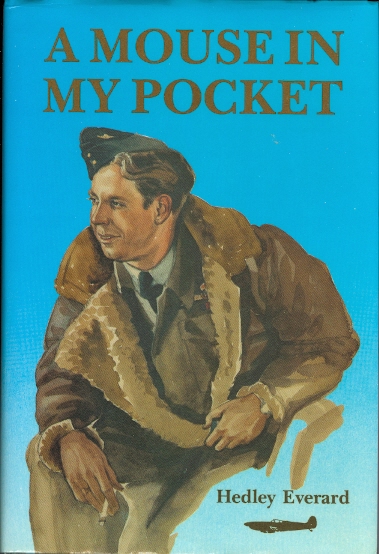 A MOUSE IN MY POCKET: MEMOIRS OF A FIGHTER PILOT. 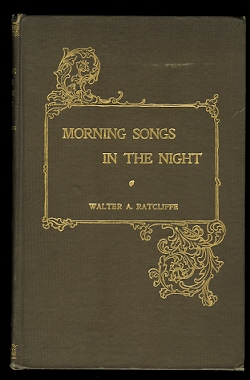 MORNING SONGS IN THE NIGHT: POEMS.

By: Ratcliffe, Walter A. Preface by William Douw Lighthall. 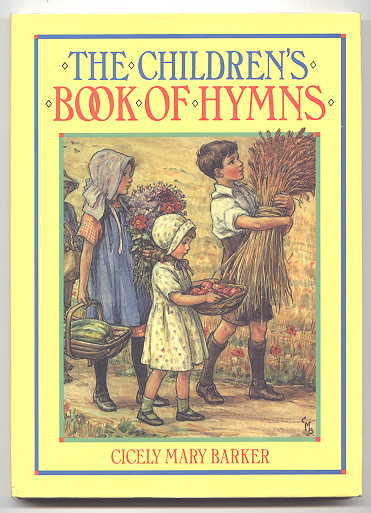 THE CHILDREN'S BOOK OF HYMNS.

THE THIEF OF ALWAYS. 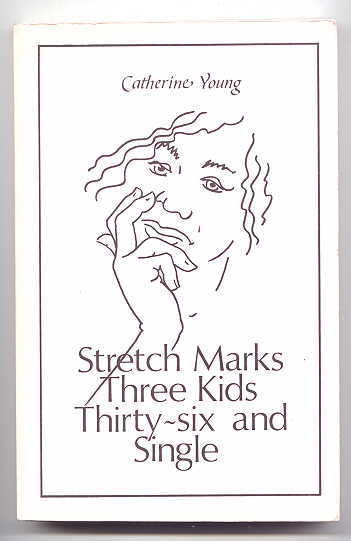 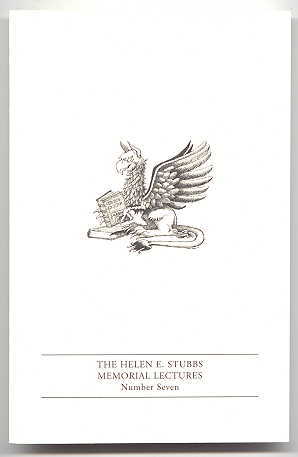 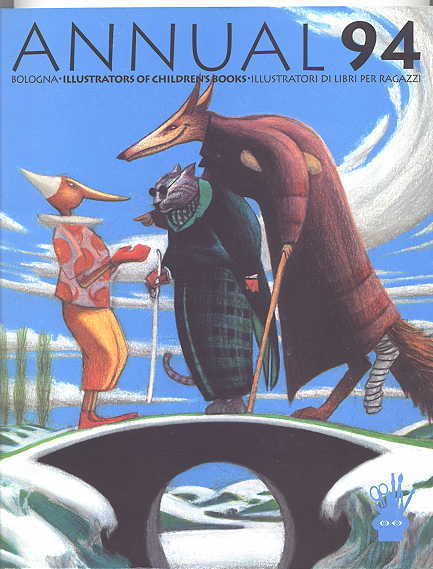