183 pp, small 8vo (7 5/8" H), dark blue boards, gold lettering on spine - no dust jacket. "An argument purporting to show that the second coming of Christ is a firmly established doctrine in the Word of God; that it receives sanction by the chief actors in the divine revelation; that this age is to end in insurrection against God, under the direct leadership of the Antichrist, and that this insurrection will be quelled by the personal appearance of Jesus Christ, who, upon defeating the armies of Satan, will institute a new imperial order, which will be characterized by peace and righteousness; all objectionable social, economic, and religious features removed, and the world dwelling in perfect love, forevermore!" Chapter headings: The Establishment of the Hope; Making the Hope Imperial; The Bridal and the Imperial Events; The Justification of Imperialism; The Jew and the Imperial Messiah; The Antichrist and the Ten Kingdom Coalition; The New Imperial Order. Interior - tiny stain on front endpapers, otherwise clean and tight with no previous ownership marks. Exterior - darkening to top of textblock, light wrinkling at top/bottom of spine, slight fading to spine.

Title: THE IMPERIAL HOPE: A RESTATEMENT OF THE DOCTRINE OF THE RETURN OF JESUS CHRIST.

THE GOOD MAN JESUS AND THE SCOUNDREL CHRIST.

CHRIST CHURCH: OUR HERITAGE. A RECORD OF 150 YEARS OF SERVICE. 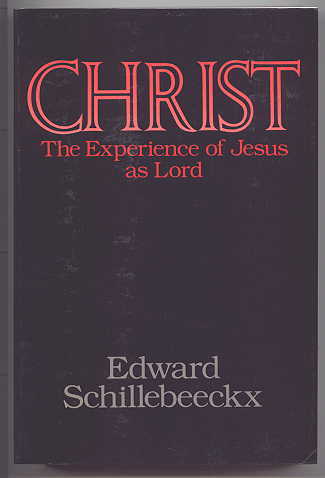 CHRIST: THE EXPERIENCE OF JESUS AS LORD. 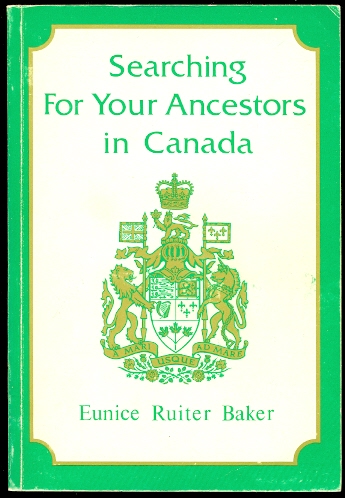 SEARCHING FOR YOUR ANCESTORS IN CANADA. 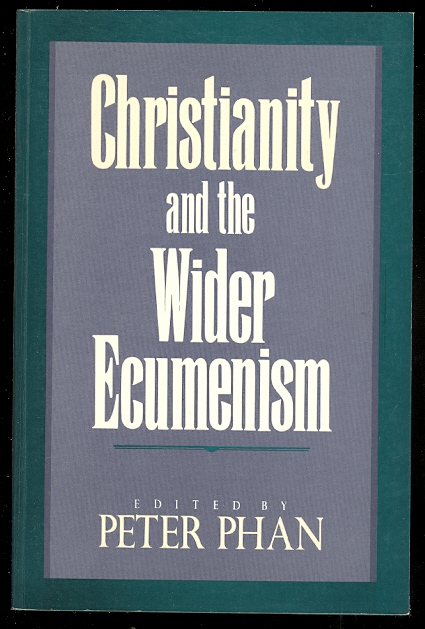 CHRISTIANITY AND THE WIDER ECUMENISM. 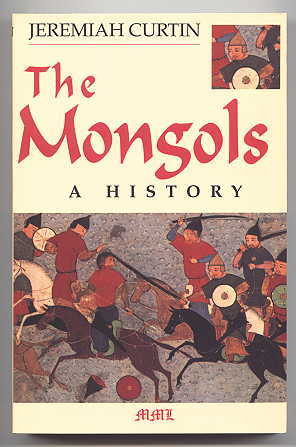 THE MONGOLS: A HISTORY.