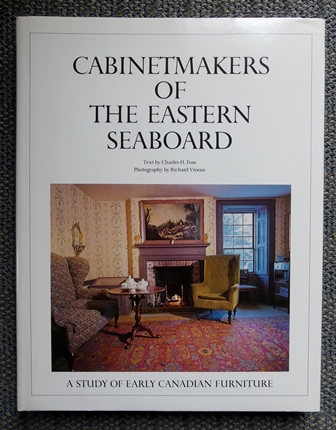 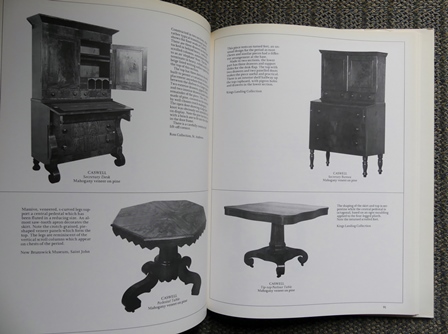 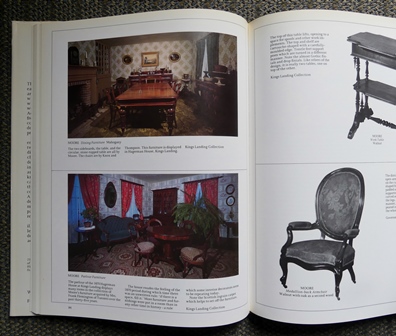 156 pp, folio (13 1/4" H). Profusely illustrated with colour and b&w photographs. "The fine furniture tradition in Canada's eastern provinces was influenced by the arrival of the Loyalists in 1783. Among those who came were people of wealth and quality who transported, by sea, furnishings that were superior in craftsmanship and design. Accomplished cabinetmakers arriving later from Great Britain and the United States continued the tradition with their skills and developed taste; father taught son, and son preserved the craft. This book deals with twelve of the most eminent craftsmen in the area over the last two hundred years. Author Charles Foss discusses Loyalist and other influences, the choice of woods , the evolution of design and decoration. He has compiled biographical information on the craftsmen, their families and business relationships wherever facts are known, and the furniture illustrated was carefully chosen to be representative of the thousands of fine pieces existing today in collections and in the homes of descendants." Light toning to the edges of the pages. Dust jacket has light browning to spine and a little less on flap-folds, some wrinkling at top of front flap and flap-fold, two tiny tears with creases at top of rear flap - archivally taped, minor edge wear/wrinkling elsewhere, a small dent/slight perforation on rear hinge. *Extra postage will be required outside of Canada/USA for this heavy book.*

Title: CABINETMAKERS OF THE EASTERN SEABOARD. A STUDY OF EARLY CANADIAN FURNITURE. 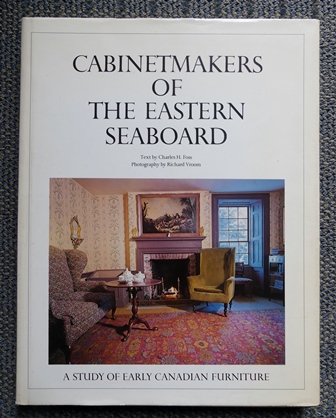 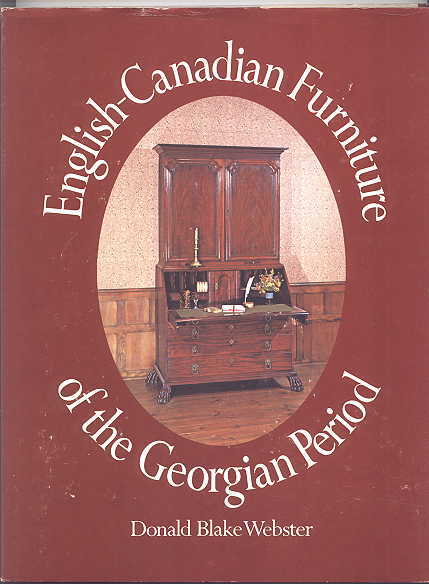 ENGLISH-CANADIAN FURNITURE OF THE GEORGIAN PERIOD.

THE EARLY FURNITURE OF FRENCH CANADA. 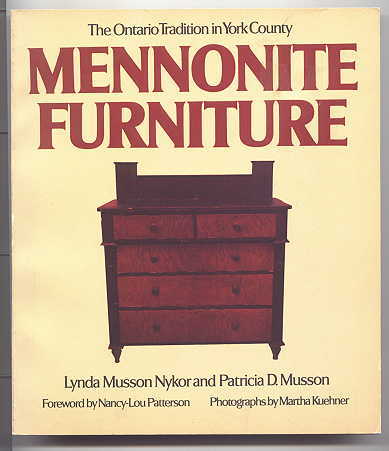 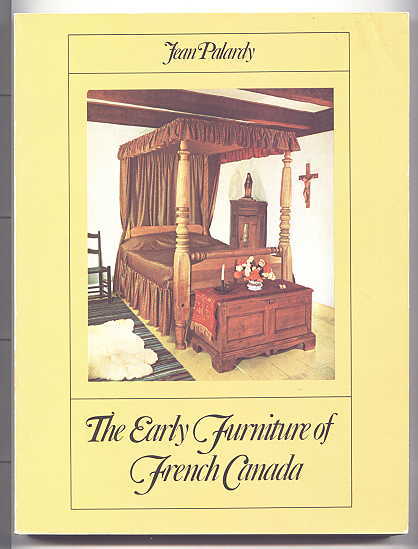 THE EARLY FURNITURE OF FRENCH CANADA. 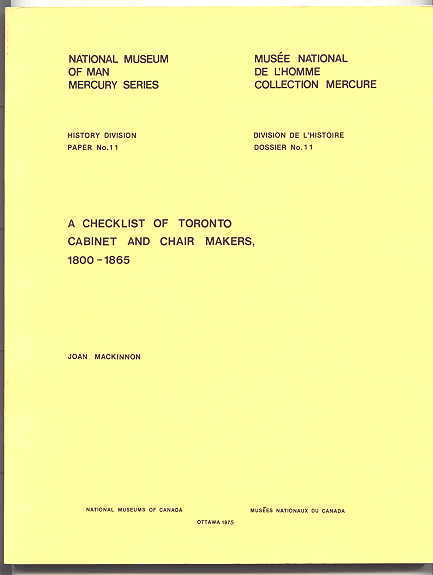