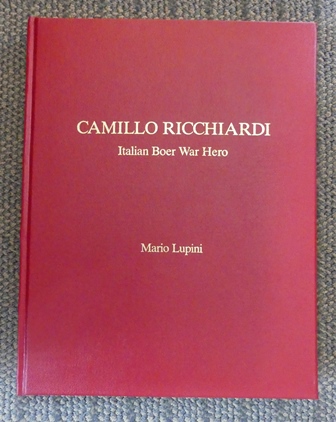 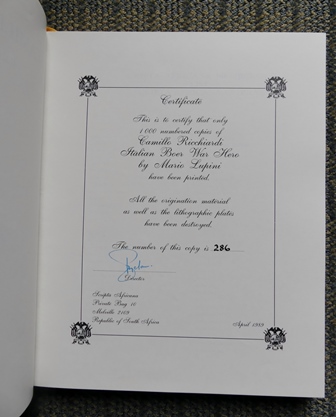 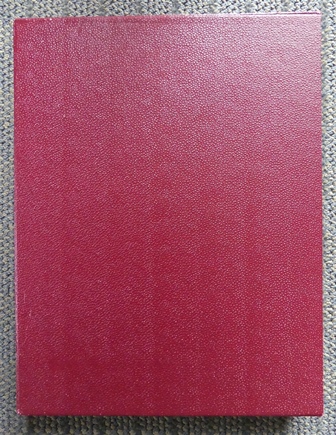 228 pp, 4to (11 1/4" H), burgundy faux leather covers with gold lettering on spine and front board, top edge gilt, integral ribbon bookmark - in maroon pebbled slipcase. No. 286 of limited edition of 1,000 copies with limitation certificate signed by the Director after title page. Pictorial endpapers, b&w photographs. "Camillo Ricchiardi's love for war took him to South Africa to fight for the Boers, where he originated the most successful foreign volunteer corps of the Anglo-Boer War. A strict disciplinarian, he was to become the only foreign officer who managed to stay in control of his corps throughout the war; would remain a close aide to General Botha from their first meeting at the Tugela Front to their partings at Komatipoort; be acclaimed by the Italian colony on the Rand and Pretoria as the saviour, during the dark days that followed the 'Begbie explosion', culminating in a fiery mob-march down the dusty streets of the rip-roaring mining town of Johannesburg. The Italian Scouts' renown and occasional notoriety catapulted them onto the front pages of most newspapers of the time, attracting many blue-blooded noblemen who eagerly sought the adventurous forays for which Ricchiardi was to become famous. A reward of 2,000 Pounds was placed on his head by the British, which was further exacerbated by his marriage to Myra Francyska Guttman, a granddaughter of General Piet Joubert and niece by marriage of President Paul Kruger. This close association with the Boer cause found him involved deeply with the first Boer emigrants to Argentina." Book is Near Fine. Slipcase has some areas of light edge wear and surface rubbing with some light colour loss. 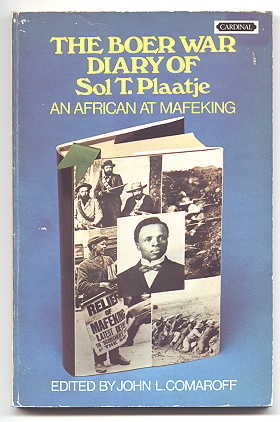 THE BOER WAR DIARY OF SOL T. PLAATJE. AN AFRICAN AT MAFEKING. 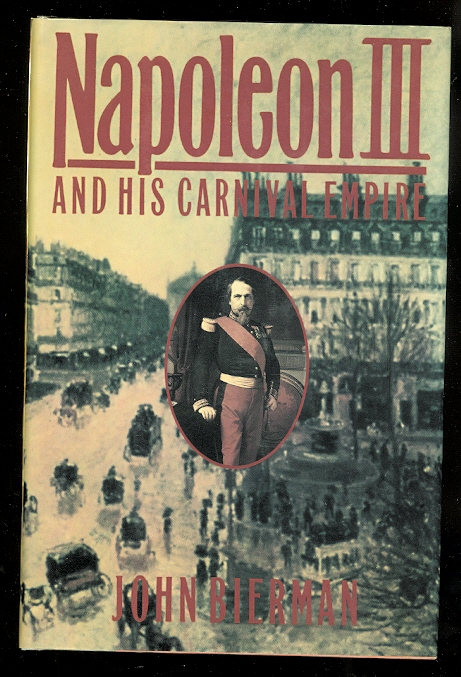 NAPOLEON III AND HIS CARNIVAL EMPIRE. 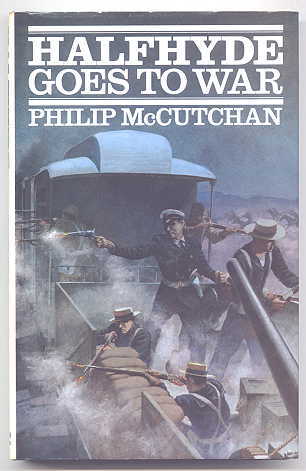 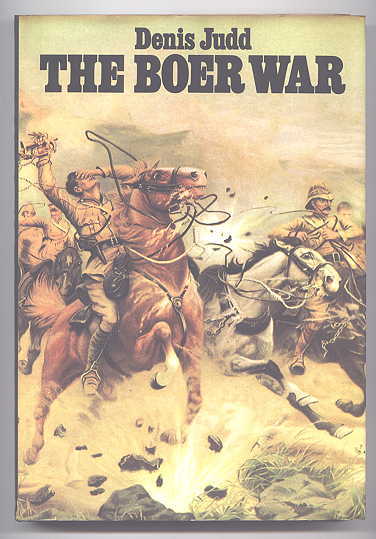 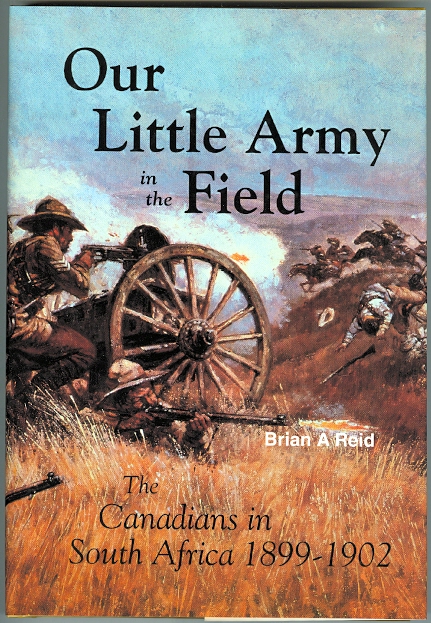