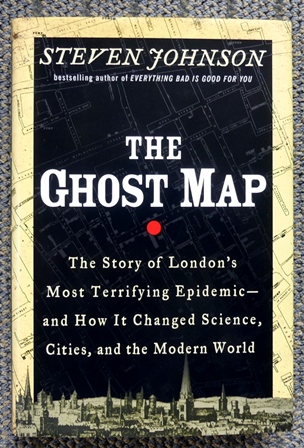 THE GHOST MAP: THE STORY OF LONDON'S MOST TERRIFYING EPIDEMIC - AND HOW IT CHANGED SCIENCE, CITIES, AND THE MODERN WORLD.

299 pp, 9 1/4" H. B&w map. In the summer of 1854, cholera "seized London with unprecedented intensity. A metropolis of more than 2 million people, London is just emerging as one of the first modern cities in the world. But lacking the infrastructure necessary to support its dense population - garbage removal, clean water, sewers - the city has become the perfect breeding ground for a terrifying disease that no one knows how to cure. As their neighbors begin dying, two men are spurred to action: the Reverend Henry Whitehead, whose faith in a benevolent God is shaken by the seemingly random nature of the victims, and Dr. John Snow, whose ideas about contagion have been dismissed by the scientific community, but who is convinced that he knows how the disease is being transmitted. In a riveting day-by-day account, (this book) chronicles the outbreak's spread and the desperate efforts to put an end to the epidemic - and solve the most pressing medical riddle of the age. (It) is the chilling story of urban terror, but it is also a story about how scientific understanding can advance in the most hostile environments. In a triumph of dynamic, multidisciplinary thinking, Steven Johnson examines the epidemic from the microbial level to the human level to the urban level. Brilliantly illuminating the intertwined histories of the spread of disease, the rise of cities, and the nature of scientific inquiry, he presents both a vivid history and a powerful, provocative explanation of how it has shaped the world we live in." Previous owner's blacked-out name/address label on front free endpaper, wrinkling at top/bottom of spine. Dust jacket has light wrinkling at top/bottom of spine and flap-folds.

Title: THE GHOST MAP: THE STORY OF LONDON'S MOST TERRIFYING EPIDEMIC - AND HOW IT CHANGED SCIENCE, CITIES, AND THE MODERN WORLD. 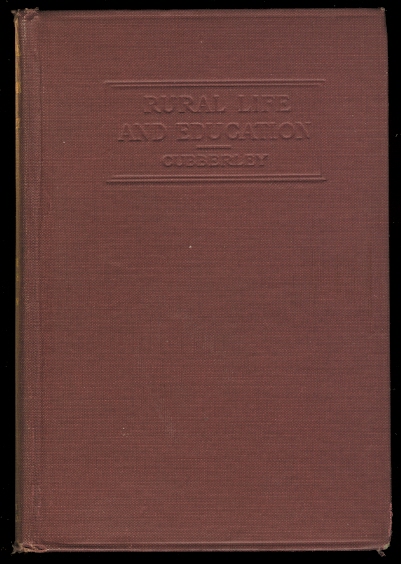 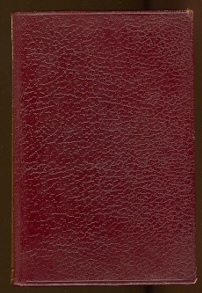 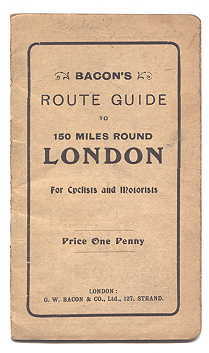 BACON'S ROUTE GUIDE TO 150 MILES ROUND LONDON FOR CYCLISTS AND MOTORISTS. 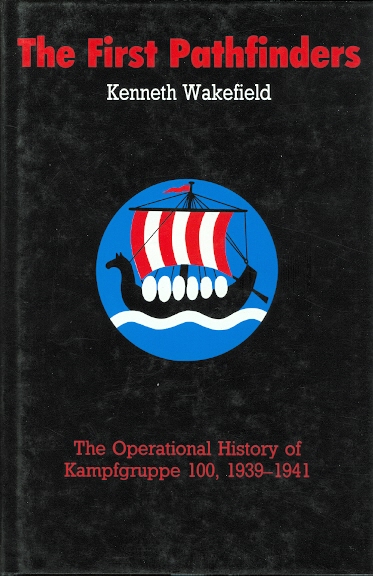 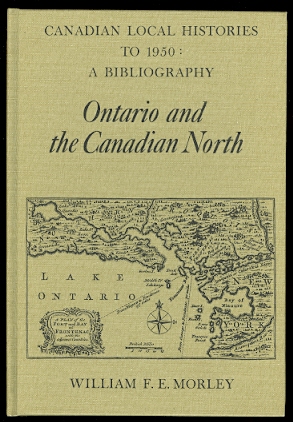 ONTARIO AND THE CANADIAN NORTH. CANADIAN LOCAL HISTORIES TO 1950: A BIBLIOGRAPHY.

THE DRAGON WAKES. VOLUME 3 OF A LAND FIT FOR HEROES. 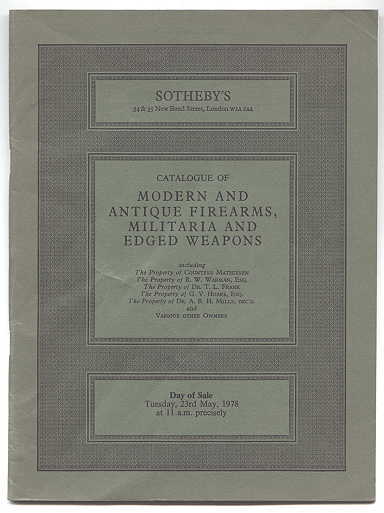 THE GHOST MAP: THE STORY OF LONDON'S MOST TERRIFYING EPIDEMIC - AND HOW IT CHANGED SCIENCE, CITIES, AND THE MODERN WORLD.