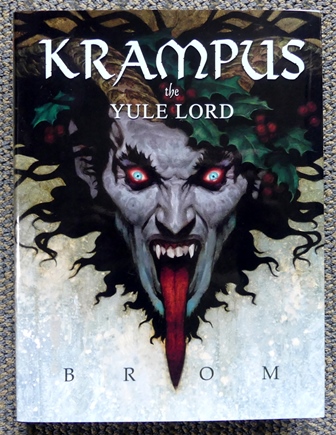 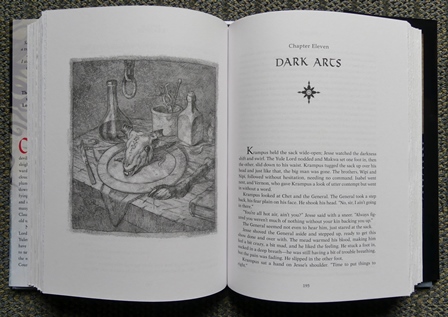 357 pp, 9 1/2" H. Colour pictorial endpapers, b&w illustrations. "One Christmas Eve in a small hollow in Boone County, West Virginia, struggling songwriter Jesse Walker witnesses a strange spectacle: seven devilish figures chasing a man in a red suit toward a sleigh and eight reindeer. When the reindeer leap skyward, taking the sleigh, devil men, and Santa into the clouds, screams follow. Moments later, a large sack plummets back to earth, a magical sack that thrusts the down-on-his-luck singer into the clutches of the terrifying Yule Lord, Krampus. But the lines between good and evil become blurred as Jesse's new master reveals many dark secrets about the cherry-cheeked Santa Claus, including how half a millennium ago the jolly old saint imprisoned Krampus and usurped his magic. Now Santa's time is running short, for the Yule Lord is determined to have his retribution and reclaim Yuletide. If Jesse can sruvive this ancient feud, he might have a chance to redeem himself in his family's eyes, to save his own broken dreams - and to help bring the magic of Yule to the improverished folk of Boone County." Very light wrinkling at top/bottom of spine. Dust jacket has a light scratch across the rear panel - no colour loss, soft crease at bottom of rear panel, small dent on front hinge.

WINTER STUDIES AND SUMMER RAMBLES IN CANADA. (3 VOLUMES IN 1) 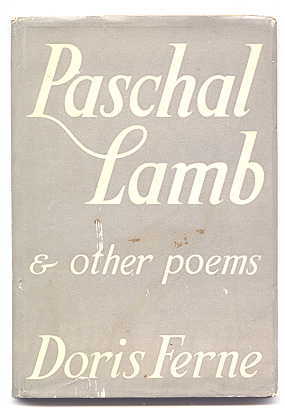 PASCHAL LAMB AND OTHER POEMS.

THE SAAMI: PEOPLE OF THE SUN AND WIND. 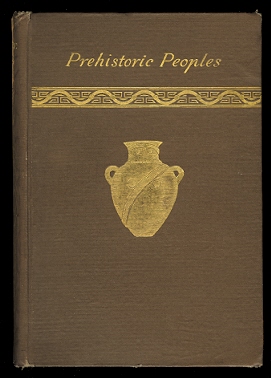 MANNERS AND MONUMENTS OF PREHISTORIC PEOPLES. 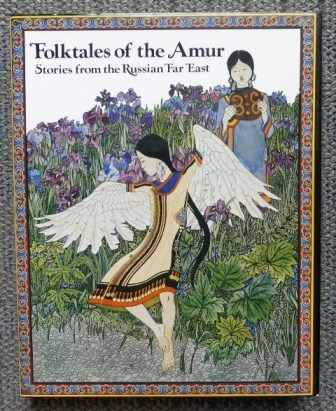 FOLKTALES OF THE AMUR: STORIES FROM THE RUSSIAN FAR EAST. 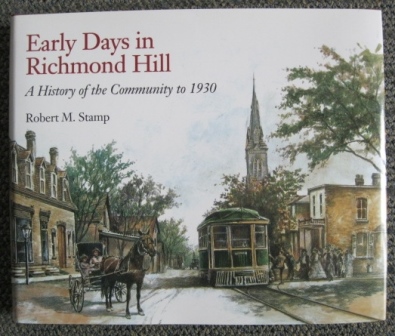 EARLY DAYS IN RICHMOND HILL: A HISTORY OF THE COMMUNITY TO 1930. 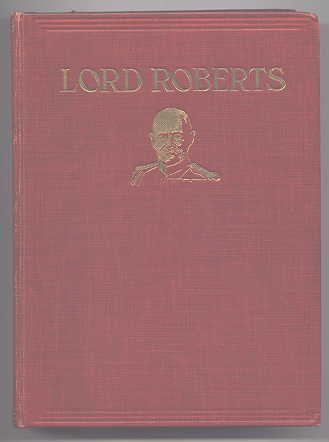 THE STORY OF LORD ROBERTS.

SIBIR: MY DISCOVERY OF SIBERIA.