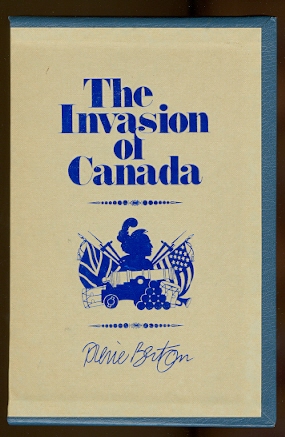 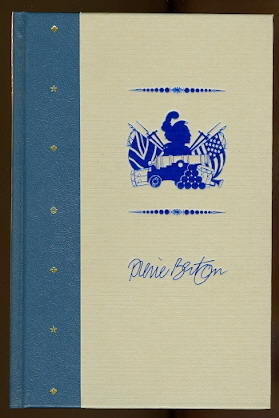 363 pp, 9 3/4" H. Pictorial endpapers, maps/battle plans. Blue (faux?) leather spine with gilt lettering & decoration, gray boards with blue decoration on front board. "This first edition copy - is one of a limited number (unspecified) which have been specially bound and slipcased" from the copyright page. " To America's leaders in 1812, an invasion of Canada seemed the best way to bloody John Bull's nose. It would, as Thomas Jefferson confidently predicted, be 'a mere matter of marching'. How could a nation of eight million fail to subdue a struggling colony of 300,000? Yet, when the campaign of 1812 ended on the bloody banks of the River Raisin, the only Americans left on Canadian soil were prisoners of war. Three American armies had been forced to surrender, and the British were in control of all of Michigan Territory and much of Indiana and Ohio. Drawing on personal memoirs and diaries as well as official dispatches, the author has been able to get inside the characters of the men who fought the war - the common soldier as well as the generals. (C)owards and heroes, flawed generals and bumbling bureaucrats, traitors, loyalists, war profiteers, military incompetents and geniuses. (T)he War of 1812, or more properly the myth of the war, served to give the new settlers (of Upper Canada) a sense of community and set them on a different course from that of their neighbours. The Canadian way of life, says Berton, has its roots in the invasion of Canada." Tiny area of glue residue at the edge of the rear board leather. Slipcase has a tiny edge scuff on rear panel, a few very small minor soiling marks on front panel.

A VOICE FROM THE ATTIC. 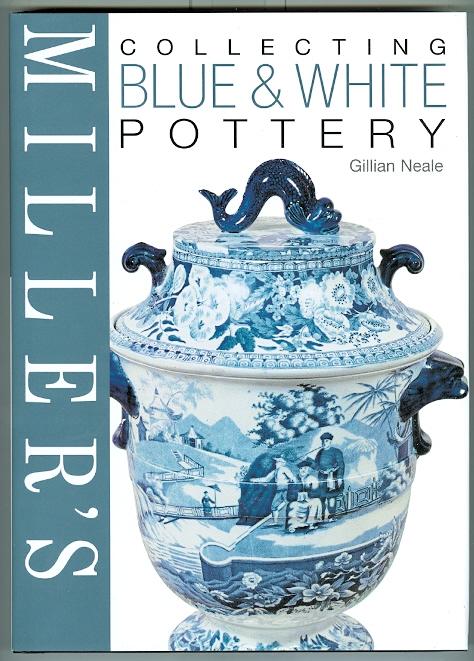 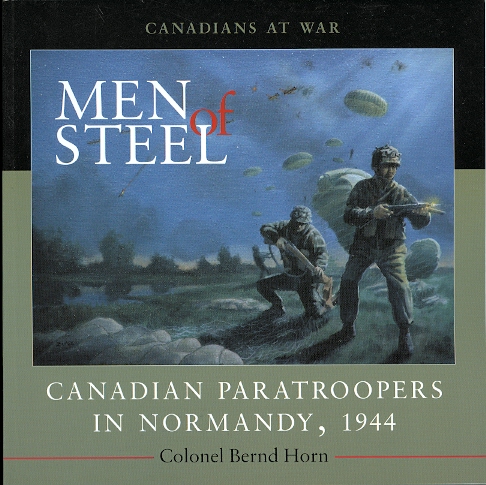 MEN OF STEEL: CANADIAN PARATROOPERS IN NORMANDY, 1944. CANADIAN AT WAR. 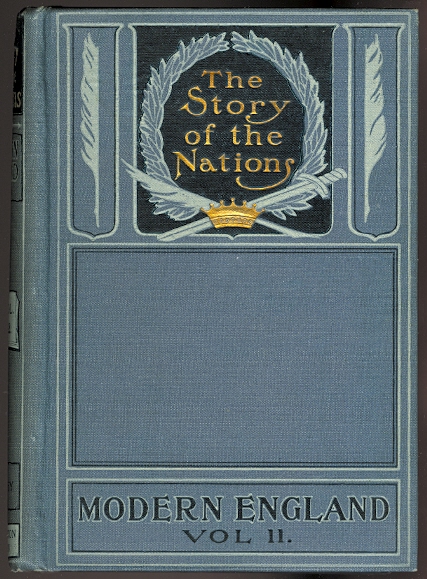 MODERN ENGLAND, VOLUME II: FROM THE REFORM BILL TO THE ACCESSION OF EDWARD VII. 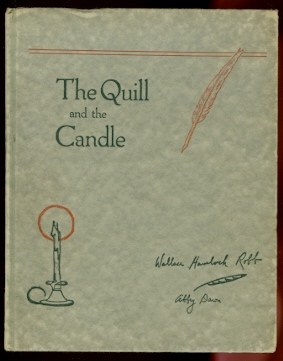 THE QUILL AND THE CANDLE: POEMS OF BIRDLAND IN CANADA.