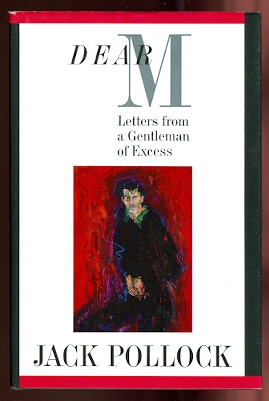 DEAR M: LETTERS FROM A GENTLEMAN OF EXCESS.

308 pp, 9 1/4" H. "Until 1983 Jack Pollock (please note - NOT Jackson Pollock the American artist) was the owner of The Pollock Gallery in Toronto, where he exhibited new Canadian artists. Then, abruptly, he lost both his business and his health. Twenty years of a flamboyant lifestyle had led to drug addiction, open-heart surgery, bankruptcy, and to a profound spiritual and psychological malaise. A broken man, he retreated to the south of France, expecting to die. He didn't die. Instead, he began to come to terms with himself and his life, in part by confiding his deepest feelings in a torrent of letters to M, a psychiatrist he had consulted briefly before his departure. These letters constitute an utterly honest assessment of his life, his work, his self-worth. They speak of his daily life in France, of his past accomplishments, about contemporary art in Canada, the act of painting, the contradictions of religion, and the power of sexuality. There are stories here of the art scene in Toronto in the fifties and sixties, when artists and their supporters from the Greenwich Village area fought to save their community from destruction. Stories, too, of the discovery of Norval Morrisseau, of encounters with David Hockney, Josef Albers, and a host of other acclaimed painters, of passionate arguments with the Art Gallery of Ontario, of battles in the sixties over the censorship of art. Pollock's forthright manner and his vivid style make (this) a powerful, captivating autobiography of unusual intimacy." Minor wrinkling at top/bottom of spine. Dust jacket has light edge wear/wrinkling - mainly at top/bottom of spine and flap-folds, minor soiling, very light rubbing.

Title: DEAR M: LETTERS FROM A GENTLEMAN OF EXCESS. 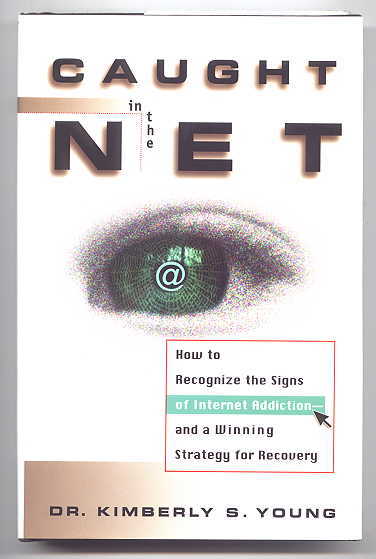 CAUGHT IN THE NET: HOW TO RECOGNIZE THE SIGNS OF INTERNET ADDICTION - AND A WINNING STRATEGY FOR RECOVERY. 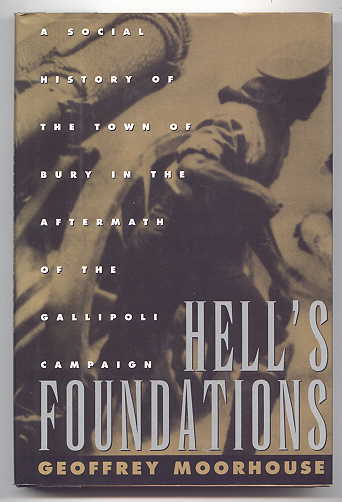 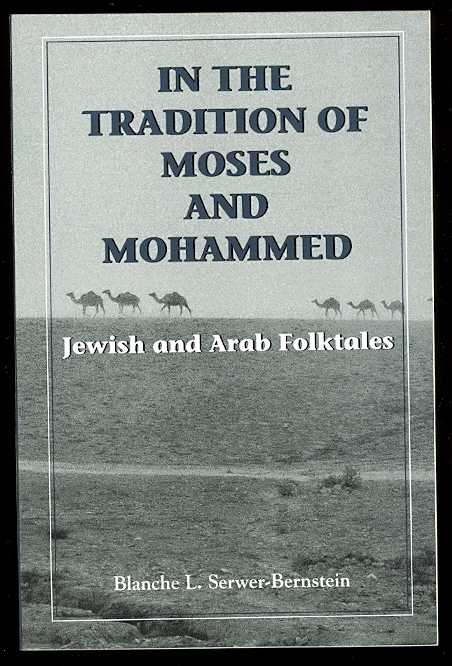 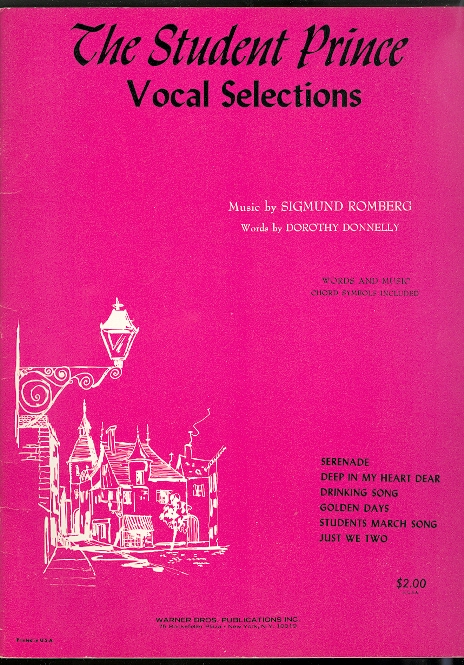 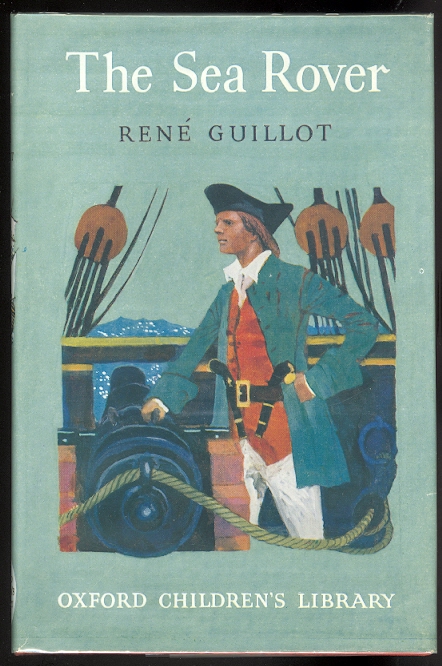 THE UNDERSIDE OF TORONTO. 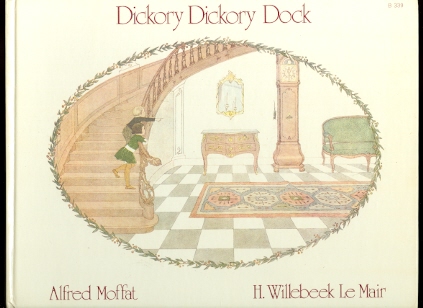 DEAR M: LETTERS FROM A GENTLEMAN OF EXCESS.