358 pp, 9 1/4" H. Map endpapers, "When war broke out in September 1939, the Allied air forces had few combat aircraft and even fewer military pilots ready to fight. It was clear that air superiority would determine the outcome of the war, so in December 1939, Britain, Australia, New Zealand, and Canada created the British Commonwealth Air Training Plan. Most of the air crew training took place in Canada. The success of the plan depended on its instructors. At the beginning of the war bush pilots, barnstormers, commercial pilots, crop-dusters, amateur aviators, and First World War veterans were called up to begin the huge task of training. Most of their students went to the front, but some were kept in Canada to instruct the next generation of recruits. At its peak, the plan administered 107 schools and 184 other units at 231 sites across Canada, operated 11,000 aircraft, and employed 104,000 men and women. The BCATP trained 200,000 air crew in less than five years. FDR and Winston Churchill called their work 'the decisive factor' in the war." Book is Near Fine. Dust jacket has minor wrinkling at top/bottom of spine and flap-folds, two corner creases on front flap.

Title: BEHIND THE GLORY. 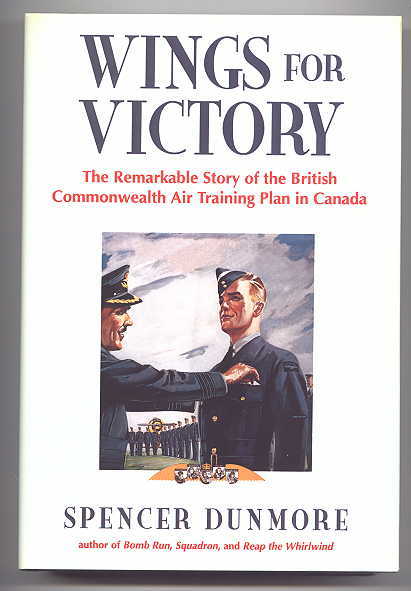 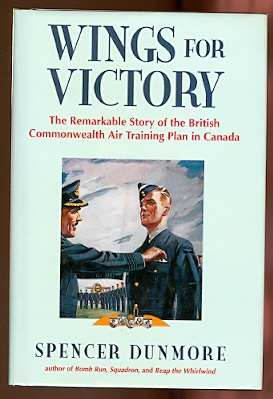 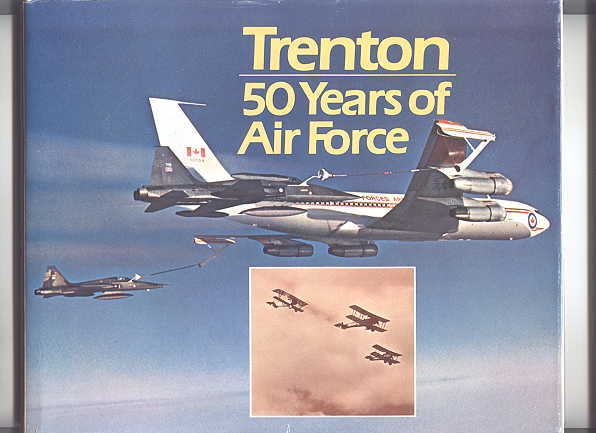 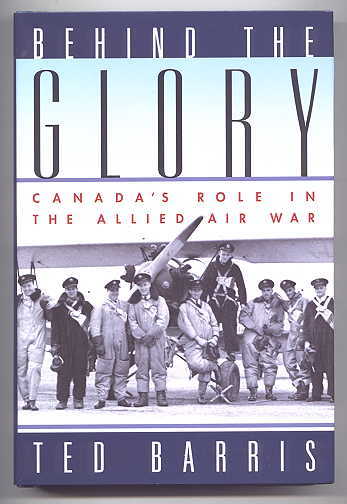 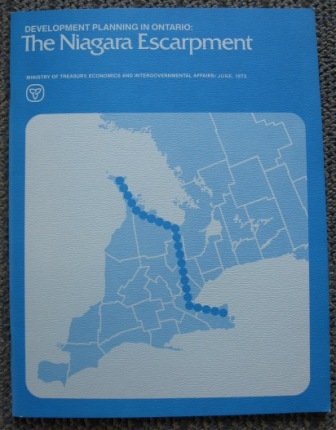 By: Ministry of Treasury, Economics and Intergovernmental Affairs. 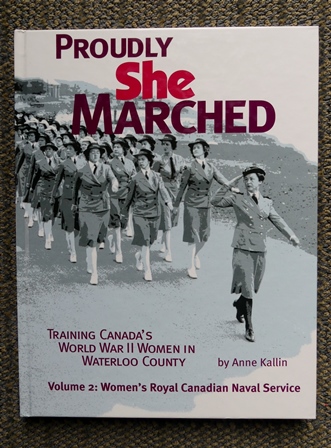