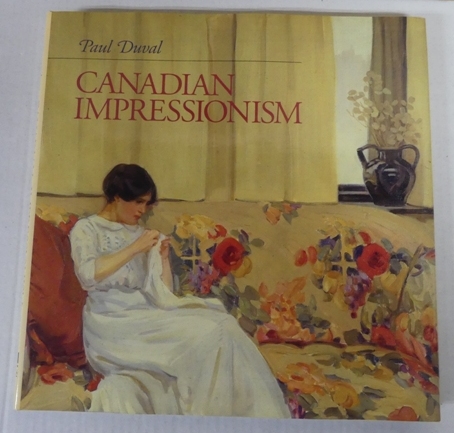 166 pp, square 4to (11 3/4" H). "This beautiful volume, full of the light and colour that characterize most Impressionist art, is a thoroughly enjoyable guide to Canadian Impressionist painting from roughly 1885 to 1920. It brings together, for the first time in book form, the Canadian representatives of the world's most popular and accessible school of painting, offering a totally fresh look at a now-vanished society, and presenting a strong contrast to the isolated, unpopulated vision of the country usually portrayed by the Group of Seven - although members of that group are represented in their earlier, more intimate styles. 'Canadian Impressionism' conveys a vivid cross-section of the subject, including many paintings that have never before been reproduced. The work of neglected artists such as Helen McNicoll, Frank Armington, John S. Gordon, John Russell, and William Clapp is featured among the seventy full-colour plates, alongside the more familiar talents of J.W. Morrice, Paul Peel, Lawren Harris, Maurice Cullen, and A.Y. Jackson. (A) revelation and a delight, showing as it does a charming side of Canadian art that has not, until now, received the attention that it deserves." Light toning to edges of pages/text block, waviness to top/bottom edges of text block, several very small dents at bottom edge of boards, a few small shallow dents on fore-edge of boards, several very light stains on boards. Dust jacket has minor waviness at top/bottom edges, very light toning at top/bottom inside edges, sharp crease down rear hinge

VOYAGE INTO MYTH: FRENCH PAINTING FROM GAUGUIN TO MATISSE FROM THE HERMITAGE MUSEUM, RUSSIA. 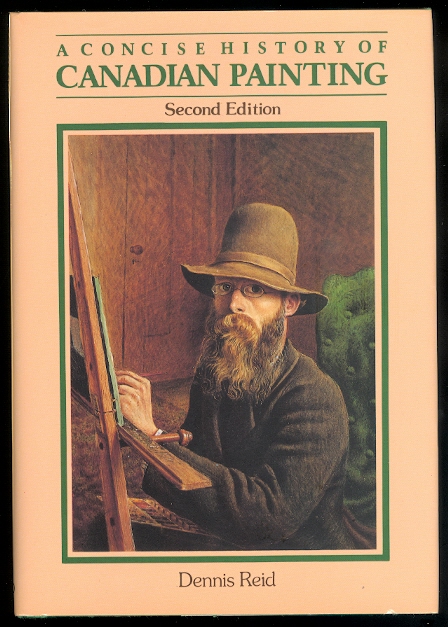 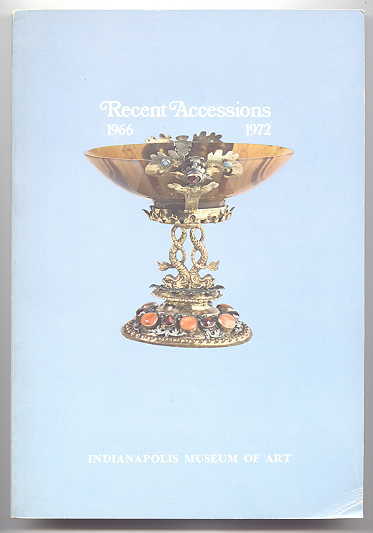 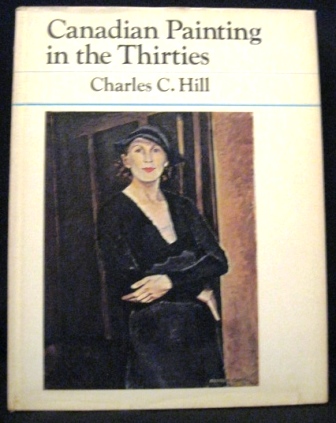 CANADIAN PAINTING IN THE THIRTIES.