AT THE MOUTH OF THE CREDIT.

By: Clarkson, Betty. With contributions by Lorne Joyce and Harold Hare.

72 pp, 8 3/4" H. B&w maps, photographs, drawings. Errata sheet tipped in. Contents: The Mississauga Indians; The Government Inn at the Mouth of the Credit River; Survey and Settlement, 1805-1818 Treaty L and; The Credit Harbour Becomes a Shipping Centre; The Government Builds a Log Village for the Indians; The Government Plans a Village at the Credit Harbour; Rebellion Years 1837; Government and the Coming of the Railway; Stone Hooking and Fishing (by Lorne Joyce); The 1855 Harbour Fire, and the Coming of the Railway; Old Port Credit (from a talk by Harold Hare); Port Credit Becomes an Incorporated Village; Port Credit Today. Interior - clean and tight with no previous ownership marks. Exterior - clean and bright.

Title: AT THE MOUTH OF THE CREDIT.

By: Blackburne, Kenneth, Sir, foreword by. 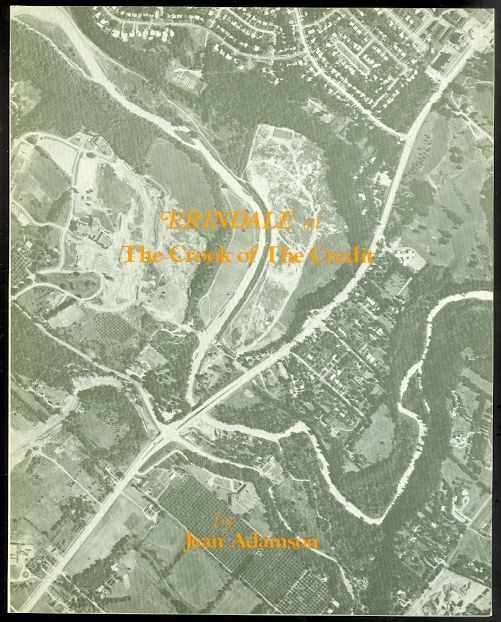 ERINDALE AT THE CROOK OF THE CREDIT.

NORVAL ON THE CREDIT RIVER. 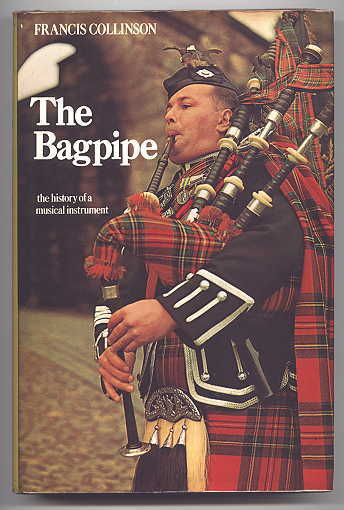 THE BAGPIPE: THE HISTORY OF A MUSICAL INSTRUMENT. 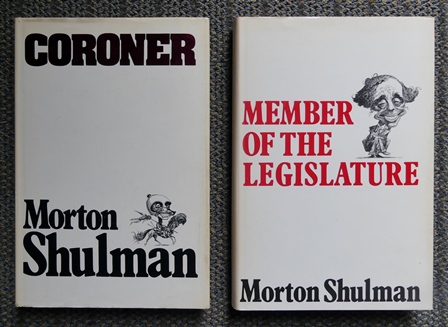