160 pp, 9 1/2" H. B&w photographs. "Why did the airship R101 crash on her voyage to India? How did the great Australian pioneer aviatior, Charles Kingsford-Smith, leave such a trail of death behind him when he disappared in 'Lady Southern Cross' in 1935? How did the pilots of the Fairey Postal Mono-plane in 1929 know that they were going to die? Why did so many of the first women who tried to emulate Lindbergh's solo flight across the Atlantic disappear in mysterious circumstances? What was the jinx that befell Stratocruiser propellers in the 1950s, and was it a coincidence that two Stratocruiser captains met in mid-Atlantic on Christmas Day 1957? What was the strange link between the Comet take-off accidents and the Comets that exploded in mid-air? Many flying mysteries of the past have since been explained by the advance of technology, but many remain, particularly those connected to time, coincidence and precognition of events. None of the aircraft disasters described in this book, which have taken place this century in uncertain and even mysterious circumstances, have ever been fully eplained." Very light browning to pages and edges of text block. Dust jacket is price-clipped, has very minor rubbing, very minor edge wrinkling, tiny scuff on rear flap-fold. 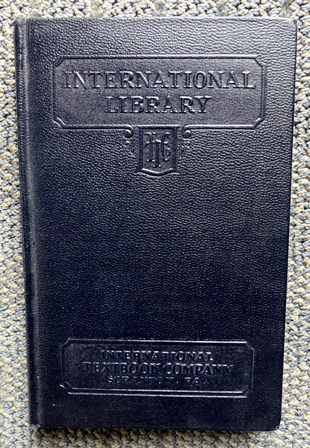 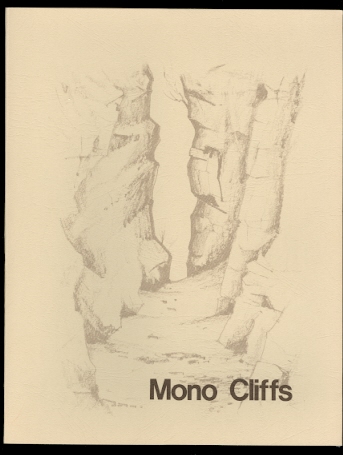 By: Dodds, Brian and Tomlinson, David. 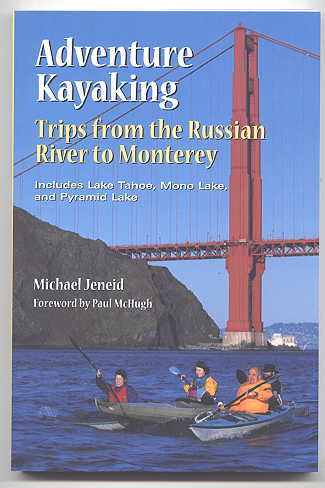 By: Norling, Jo and Norling, Ernest. 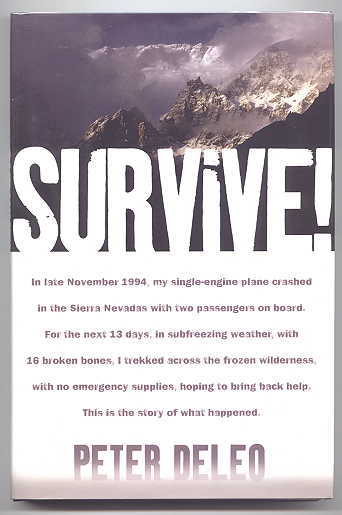 SURVIVE! MY FIGHT FOR LIFE IN THE HIGH SIERRAS. 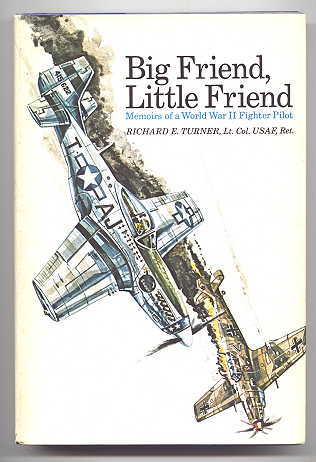 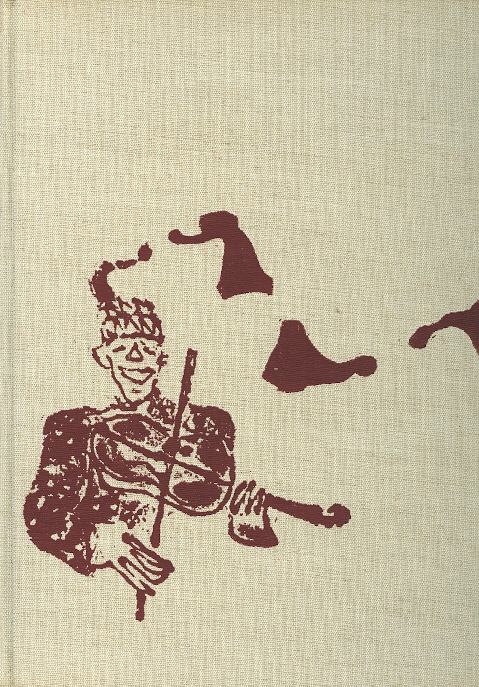 THE MAGIC FIDDLER AND OTHER LEGENDS OF FRENCH CANADA. (THE MAGIC FIDDLER; THE CAUGHNAWAGA BELL; ROSE LATULIPPE; THE LEGEND OF PERCE ROCK; LA CORRIVEAU; THE WITCH CANOE; THE PORPOISE OF RIVIERE-OUELLE; LOUP-GAROU; PILOTTE; THE TREE OF DREAMS.) 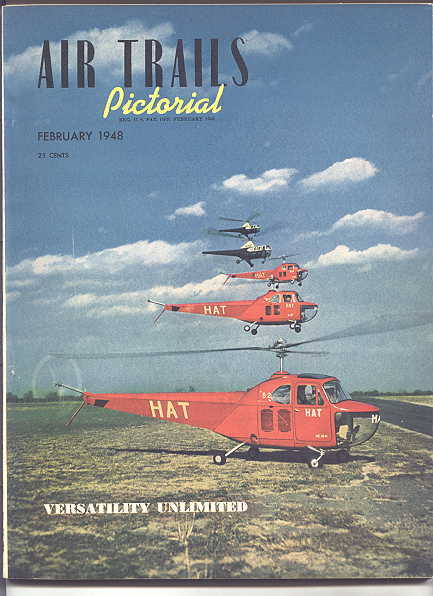