132 pp, 10" H. "(Describes) the deveopment and careers of the last of the fighting biplanes, the little Gloster Gladiator, which carried something of the First World War into that second epic struggle; that indomitable trio of the U.S. Navy and Marine Corps fighters, the Wildcat, Hellcat and Corsair, which destroyed the myth of Japanese aerial invincibility founded by the Zero-Sen; the fighter versions of the Junkers Ju 88 whose nocturnal depredations in the R.A.F.'s bomber stream over the Third Reich were so impressive at one period of the War that the abandoning of large-scale night attacks on German targets was seriously considered; the highly manoeuvrable Macchi C.202 Folgore with its beautifully co-ordianted controls - a pilot's aeroplane in every respect; the Japanese Army's equivalent of the Zero-Sen, the Nakamima Ki.43 Hayabusa, and its successor, the Ki.84 Hayate which could out-climb and out-manoeuvre the most advanced versions of the Mustang and Thunderbolt; Heinkel's superlative He 219 night fighter which, but for ministerial muddle and confusion, would have provided the Allies with some serious headaches. These and many other fighters, both successful and unsuccessful, but all 'famous', are surveyed with hundreds of rare photographs, highly detailed full-page tone drawings by Peter Endsleigh Castle, and comparative side views of the many variants of each aircraft by Dennis I. Punnett." Very small bump at top of spine, very small dent/tear on spine near rear hinge, areas of minor browning on endpapers. Dust jacket has very light edge wear/wrinkling - mainly at top/bottom of spine and flap-folds, small area of delamination at top of front hinge, one small edge tear archivally taped. 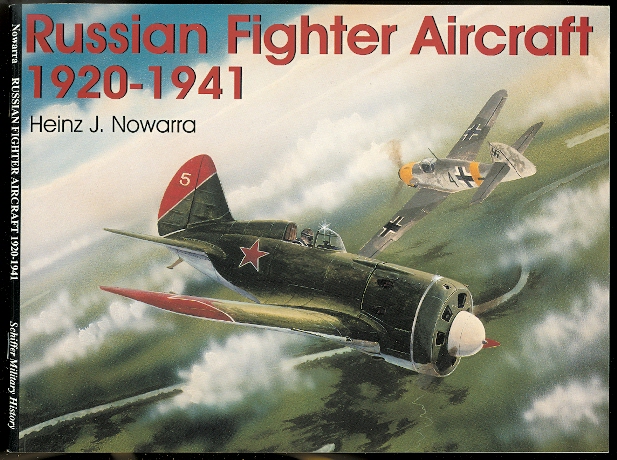 By: Nowarra, Heinz J. Translated from the German by Don Cox. Cover artwork by Steve Ferguson. 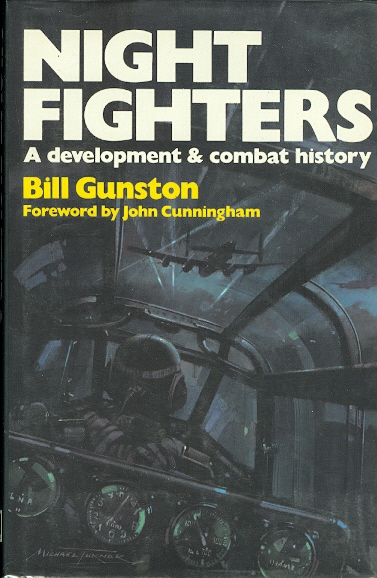 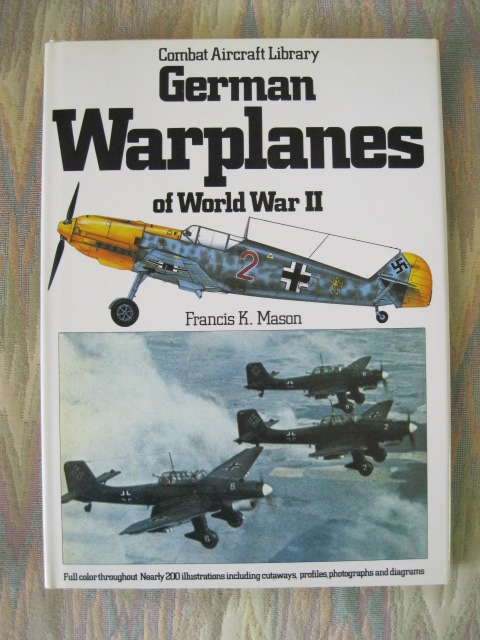 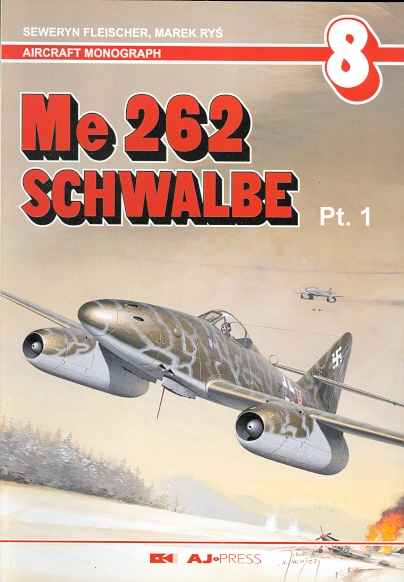 By: Fleischer, Seweryn and Rys, Marek.

By: Ministry of Information. 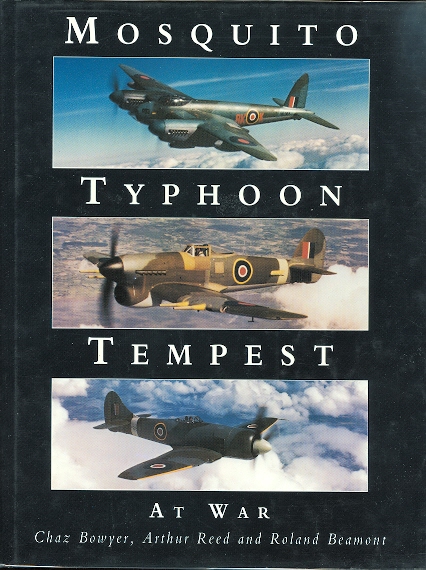 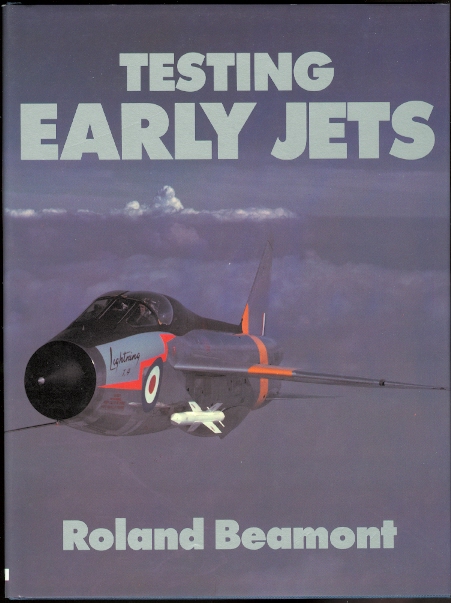