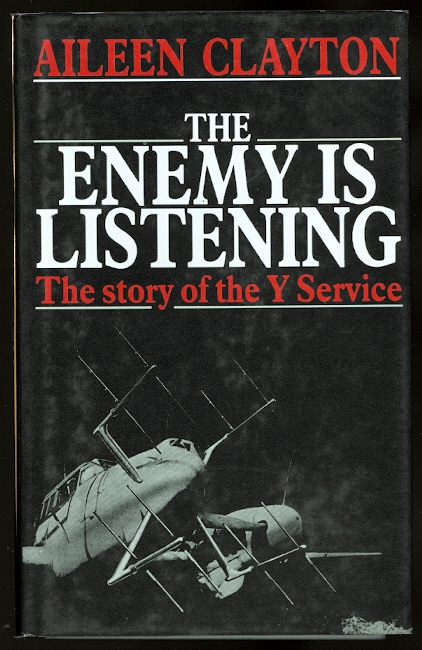 381 pp, 8vo (8 3/4" H). Map endpapers, b&w photographs, maps. "The story is told by Aileen Clayton who was selected to work with the Y-Service, the branch of the RAF responsible for the interception of enemy communications, at the beginning of the war. Known at the time as 'Mike' Morris, she was the first WAAF to be commissioned as an intelligence officer and was the first to be awarded the MBE for her service in this field. Her account of the development of the Y-Service and its activities in the Battle of Britain, in the Western Desert, the Middle East and the Mediterranean is a major contribution to our knowledge of the intelligence aspects of the Second World War. It is also the dramatic and frequently moving story of a very young woman doing often dangerous and increasingly complex work in what was then very much a man's world, and of a body of talented, devoted and courageous men and women whose work frequently took them into front line conditions, whether they were suffering aerial bombardment on the South Coast of England, or advancing with the tanks in the Western Desert, or taking part in the landings at Salerno and Anzio. Because of the secrecy in which their work was shrouded during the war and for years afterwards their contribution to the Allied war effort has gone largely unrecognised. (This) is finally and above all a tribute by a remarkable woman to a tenacious and gifted band of men and women." A line of very small creases on front free endpaper, minor wrinkling at top/bottom of rear hinge. Dust jacket has light edge wear/wrinkling at top/bottom of spine and flap-folds, two corner creases on rear flap, rubbing on panels, three timy edge tears.

Title: THE ENEMY IS LISTENING. THE STORY OF THE Y SERVICE. 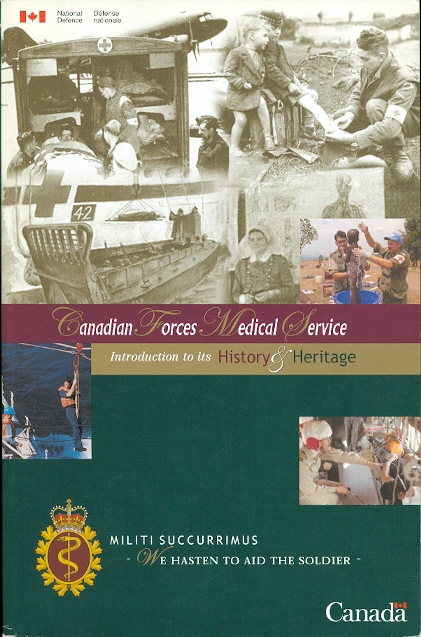 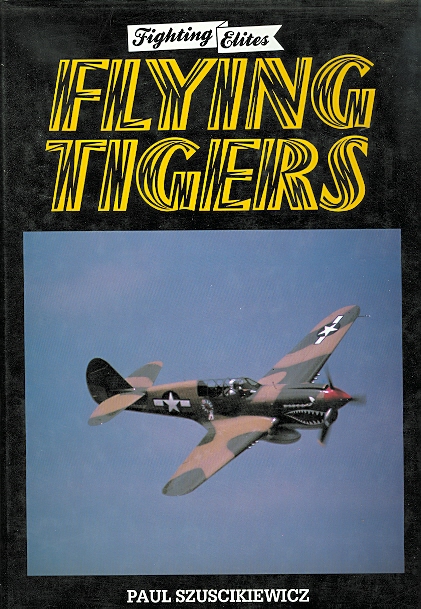 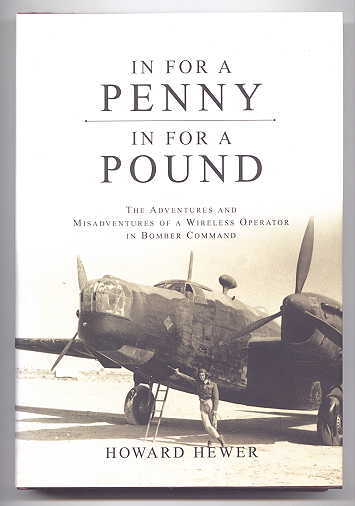 IN FOR A PENNY, IN FOR A POUND: THE ADVENTURES AND MISADVENTURE OF A WIRELESS OPERATOR IN BOMBER COMMAND.