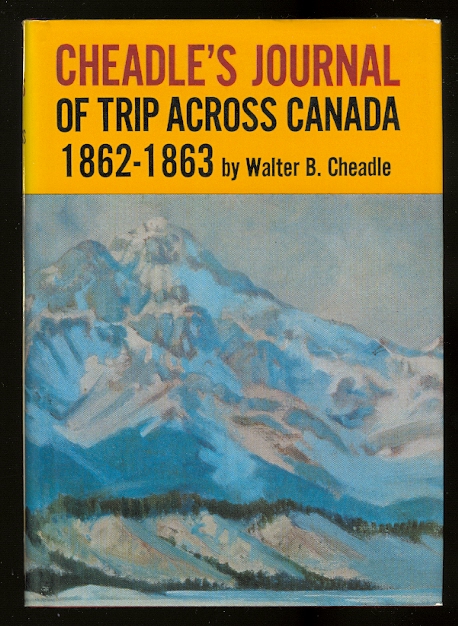 By: Cheadle, Walter B. Introduction and notes by A.G. Doughty and Gustave Lanctot. Introduction to new edition by Lewis H. Thomas.

311 pp, 7 5/8" H. B&w illustrations, fold-out map at rear."The incredible journey of William Fitzwilliam, Viscount Milton, and his long-suffering companion, Dr. Walter Butler Cheadle, over the uncharted Yellowhead route in 1862-63 was a highly improbable, miraculously successful expedition, well-seasoned with comic relief though it very nearly ended several times in tragedy. Dr. Cheadle's 'Journal' first appeared in 1931, sixty-six years after publication of 'The North-West Passage by Land', a bestselling account of the expedition supposedly co-authored by the young Lord Milton and his companion. Besides confirming suspicions that the first book was in fact Cheadle's, the 'Journal' is more candid about the two adventurer's motives ('we were a mere party of pleasure'), and a much more precise record of life and travel in the Northwest during the latter days of the fur trade era. Cheadle acknowledges the heavy debt owed by all of the early explorers to the plains Indians, who passed on to the first white men their sophistication in the ways of the wilderness. He also records the gradual demoralization of the native people under the impact of European culture. His own Assiniboine guide was an invaluable support to Cheadle, who had to cope not only with Lord Milton's constant petulance and frequent illness, but with the most obnoxious hitchhiker ever to cross the Rockies." On or two small faint areas of browning on edges of text block. Dust jacket has light edge wear and tiny tears/creases - mainly at top/bottom of spine and flap-folds (archivally taped), slight fading to spine color, faint small writing impressions on front panel. 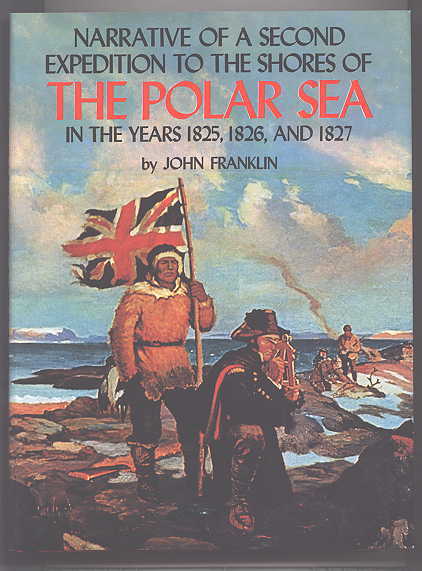 OCEAN TO OCEAN: SANDFORD FLEMING'S EXPEDITION THROUGH CANADA IN 1872. BEING A DIARY KEPT DURING A JOURNEY FROM THE ATLANTIC TO THE PACIFIC WITH THE EXPEDITION OF THE ENGINEER-IN-CHIEF OF THE CANADIAN PACIFIC AND INTERCOLONIAL RAILWAY. 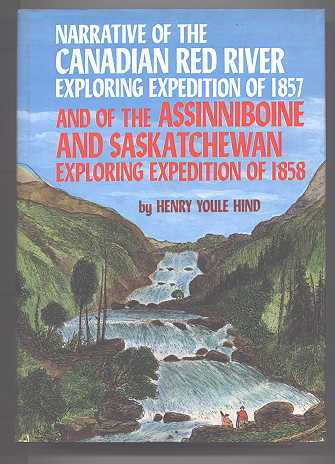 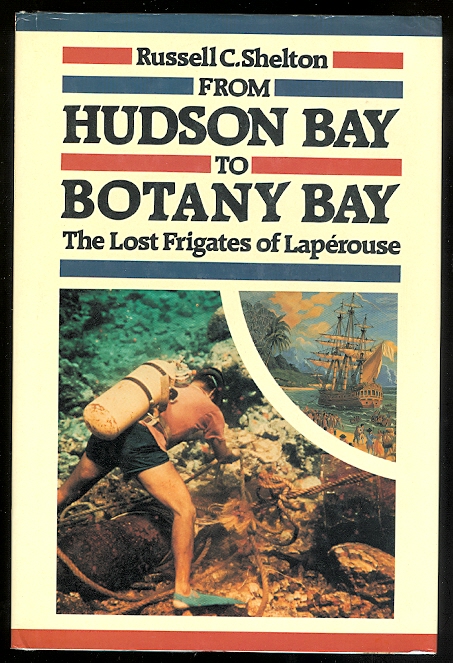 FROM HUDSON BAY TO BOTANY BAY: THE LOST FRIGATES OF LAPEROUSE. 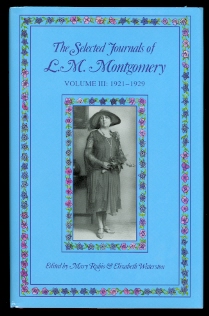