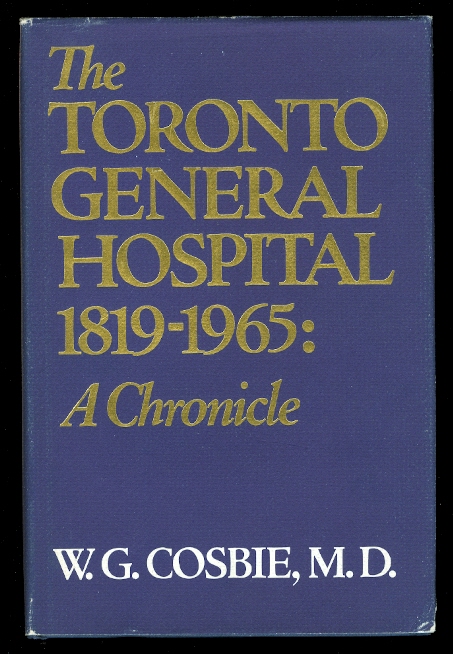 373 pp, 9 1/4" H. B&w photographs, reproductions. "The story of the Toronto General Hospital is intimagely and inseparably associated with the development of the city of Toronto and the support of its citizens. Dr. Crosbie traces the history of the Hospital from its founding in York, through its humble facilities on King Street, to the ornate Victorian structure on Gerrard, and finally to the great institution which today dominates the corner of College Street and University Avenue. Its early services to the victims of the War of 1812 and of the cholera epidemics of the nineteenth century, the problems of financing, the challenges of two world wars, and its relationship with the University and its medical schools are just a few of the factors governing the direction taken by the institution. Throughout this chronicle, the achievements of a distinguished body of medical staff in the fields of medical practice, research, and teaching are described in a context of contribution to the University and the city of Toronto, a well as to the international medical scene." Very small soft crease at top corner of last 50 pages, bottom corner of boards are bumped, very light wrinkling at top/bottom of spine. Dust jacket has moderate edge wear/wrinkling - mainly at top/bottom of spine and flap-folds, light rubbing, old tape on inside top/bottom edges. 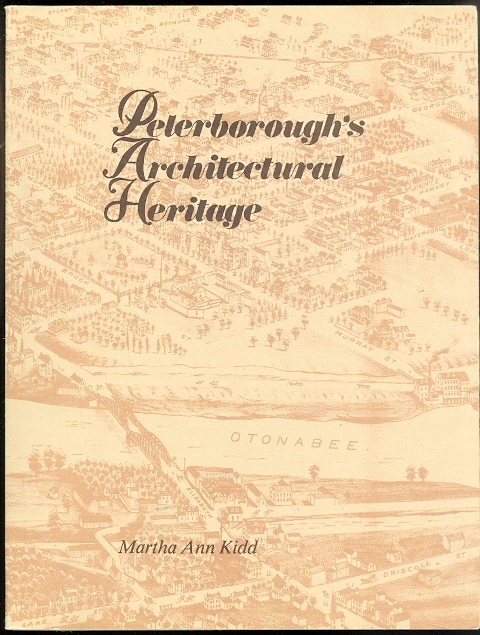 PETERBOROUGH'S ARCHITECTURAL HERITAGE: A LISTING OF EXISTING STRUCTURES ERECTED PRIOR TO 1890 IN THE AREA BOUNDED BY THE OTONABEE RIVER, PARKHILL ROAD, PARK STREET AND TOWNSEND STREET. 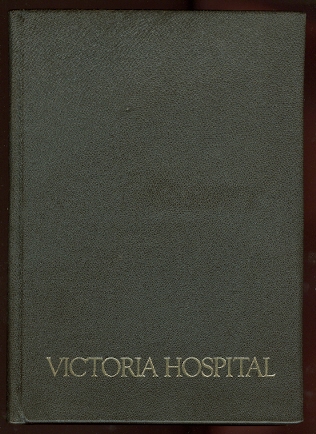 GROWING TO SERVE. A HISTORY OF VICTORIA HOSPITAL, LONDON, ONTARIO. 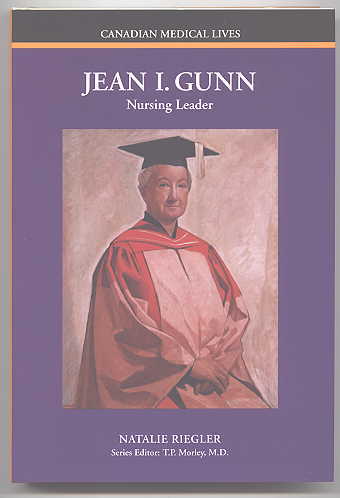 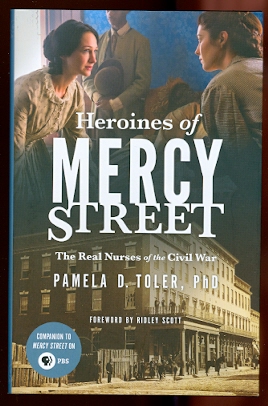 HEROINES OF MERCY STREET: THE REAL NURSES OF THE CIVIL WAR. 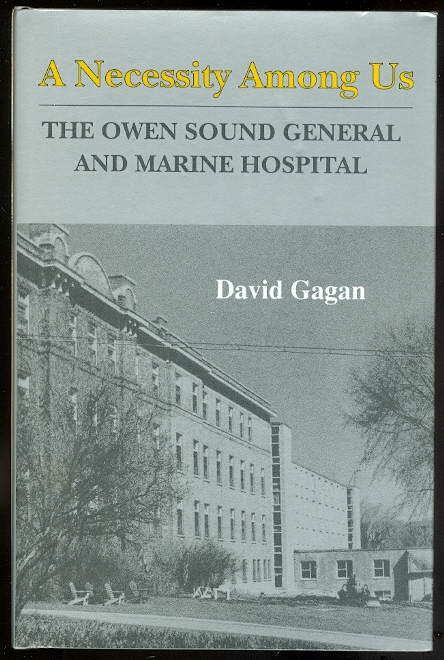 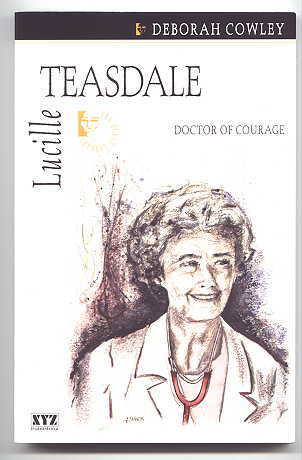 By: Cowley, Deborah. Inscribed by author. 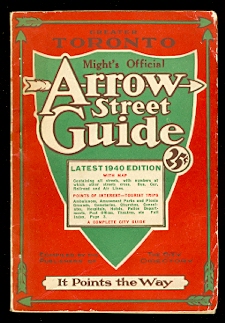