319 pp, 9 1/4" H. One of 'The Canadian Centenary Series'. B&w plates. "Canada's declaration of war against Germany in 1939 marked the beginning of the most significant eighteen-year period in the history of this nation. By the end of the Liberal regime in 1957 the country had undergone immense growth in human and material resources. The experience of the Second World War had been followed by participation in the Korean War and ten years of the Cold War. The Great Depression had given way to a boom which had continued through the exchange crisis, serious inflation and minor recessions. In addition, new life had been generated in the arts. The new road which Canada chose to follow led directly to a new world of planning and management, of economic controls and social equalization." Very light wrinkling at top/bottom of spine. Dust jacket is price-clipped, has wrinkling at top/bottom of spine - light elsewhere, rubbing and scratch to glossy front panel, a few tiny tears archivally taped, tiny scuff and tiny dent on rear panel, minor soiling.

THE GOD OF THE LABYRINTH. 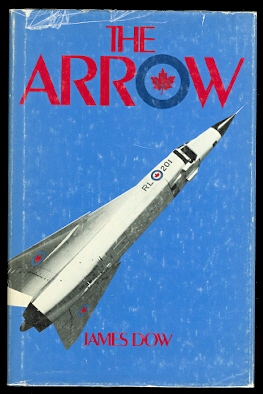 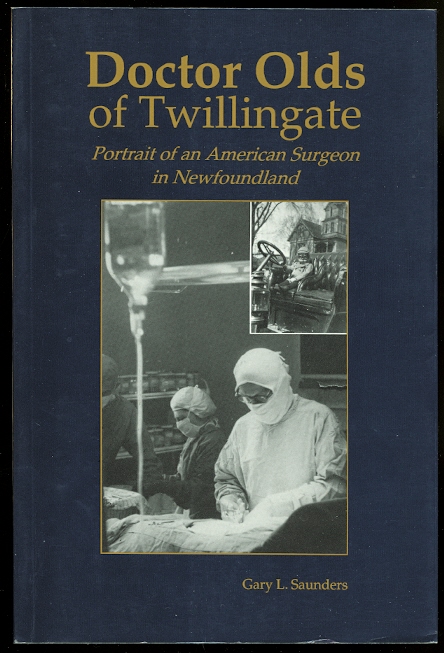 DOCTOR OLDS OF TWILLINGATE: PORTRAIT OF AN AMERICAN SURGEON IN NEWFOUNDLAND. 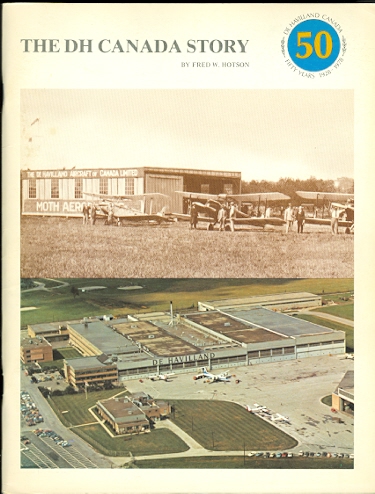 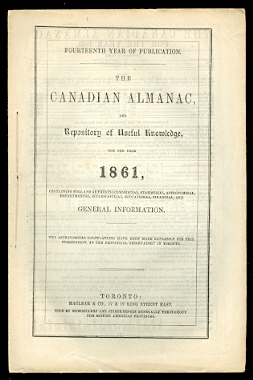