339 pp, 9 1/4" H. One of 'The Canadian Centenary Series'. B&w photographs, maps. "(T)races Canada's northward expansion in the years after Confederation. In the forefront of the movement were the fur-traders, missionaries, and gold-seekers. Behind them came provincial and federal overnments, concerned for their authority, and anxious to develop the riches of the North. Under the Laurier government (1896-1911) the advance quickened, and the roles of the Geological Survey, North-West Mounted Police, and Departments of the Interior, Indian Affairs, and Marine and Fisheries, gained new importance. A country which, by Confederation, had barely extended beyond the Gulf of St. Lawrence and St Lawrence Lowlands region, ahd by 1914 occupied the prairies. Aided by new transcontinental railways, its people had begun moving into the forest of the Middle North along a front that extended from lake St John to Dawson, and the Arctic frontier beyond recieved increasing attention. But the governments failed in their treatment of the native population, and in their eagerness to foster development they allowed resources to be exploited blindly, for and by foreign interest in the main." Slight darkening to edges of text block, very light wrinkling to top/bottom of spine, minor edge wear. Dust jacket has light edge wear/wrinkling, light rubbing and small light scratch on front panel, minor soiling, a few small and tiny edge tears - archivally taped, slight browning to spine and flap-folds. 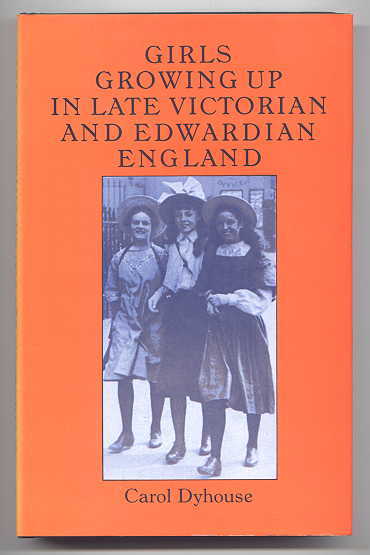 GIRLS GROWING UP IN LATE VICTORIAN AND EDWARDIAN ENGLAND. 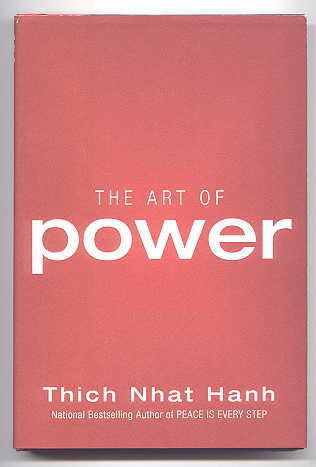 THE ART OF POWER.

THE ELEMENTS OF UNITARIANISM.

THE ROYAL: A HISTORY OF THE ROYAL AGRICULTURAL WINTER FAIR.

By: Watson, W.P. Foreword by William A. Stewart.