177 pp, 9 1/4" H. Signed by author on title page, under printed name. Profusely illustrated with b&w photographs, reproductions. "Between 1896 and 1914, the Canadian government carried out a vigorous programme in central Europe, Britain, and the United States to persuade people to immigrate to the Canadian west, 'The Last Best West'. Hundreds of thousands of prospective settlers from diverse and distinctive ethnic backgrounds responded, leading to an extraordinary mass migration which changed the face of Canada. This great campaign to populate the west is presented here by Jean Bruce, in a compelling and moving selection of more than 190 photographs of the period, together with short related texts. Her superb pictorial history gives a fine sense of scope and perspective to this vital period in the growth of Canada. We see all the paraphernalia of the government advertising campaign, the journey from the setllers' homelands, the first prairie homesteads, the development of western cities and industries and, above all, the people whose lives transformed - and were transformed by - the Canadian west." Very light wrinkling at top/bottom of spine. Dust jacket has very light edge wear, very light edge wrinkling - mainly at top/bottom of spine. 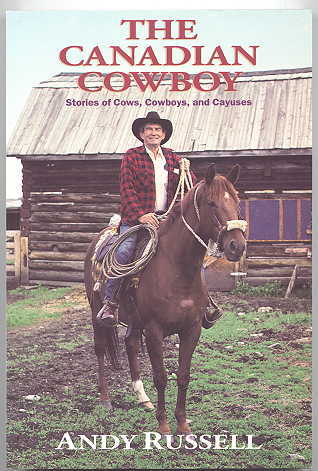 THE CANADIAN COWBOY: STORIES OF COWS, COWBOYS, AND CAYUSES.

SHERIFFS AND OUTLAWS OF WESTERN CANADA. 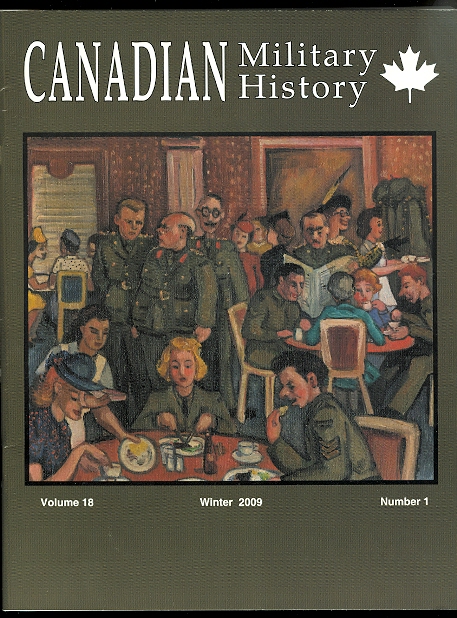 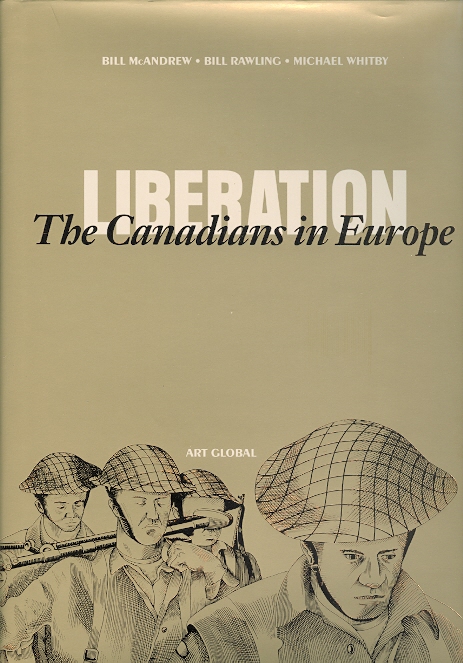 LIBERATION: THE CANADIANS IN EUROPE. 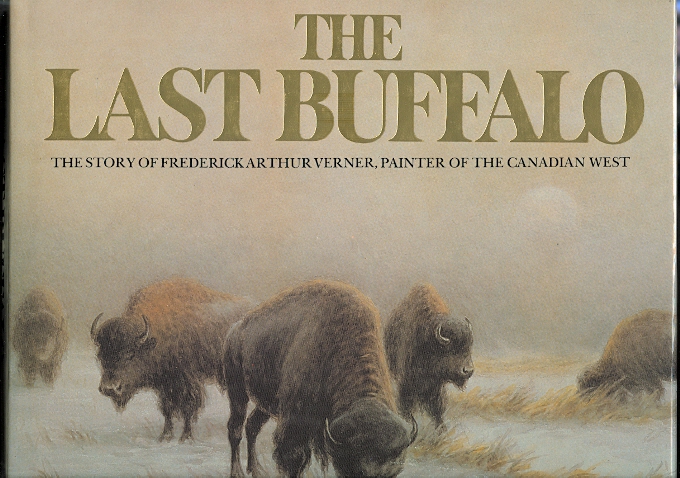 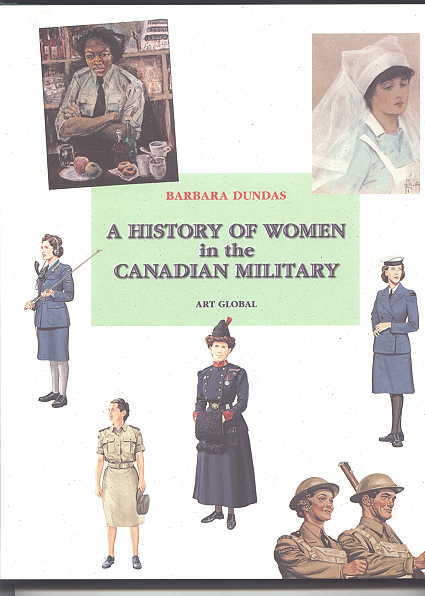 A HISTORY OF WOMEN IN THE CANADIAN MILITARY.