176 pp, oblong 8vo (8 3/4" H x 11 1/4" D). B&w photographs, maps, reproductions. "During the latter years of the nineteenth century St. Andrews was 'discovered' by a wealthy few who sought a summer place by the sea. Escaping from Boston, Montreal, St. Louis, Toronto and elsewhere, they bought, rented, or built houses, returning year after year as their children did in turn. Luxurious hotels such as 'The Argyll' and 'The Algonquin' - advertising 'no hay fever' and good rail connections - were built to serve them, and a summer society was established: riding, sailing, playing tennis and croquet, dining, dancing, and gossiping. Fathers of Confederation like Sir Leonard Tilley and Sir Charles Tupper, the great railway builders Sir William Van Horne and Lord Shaughnessy, financiers like Sir James Dunn, politicians from Senator Cairine Wilson and C.D. Howe to John Turner, were joined in St. Andrews by socialites and possessors of 'old money' from both Canada and the United States. (This book) records the achievements and oddities of the people who made up this small but distinctive society and describes the 'cottages' in which they spent those summers by the sea." One slight corner bump. Dust jacket has minor wrinkling at top/bottom of spine and flap-folds. 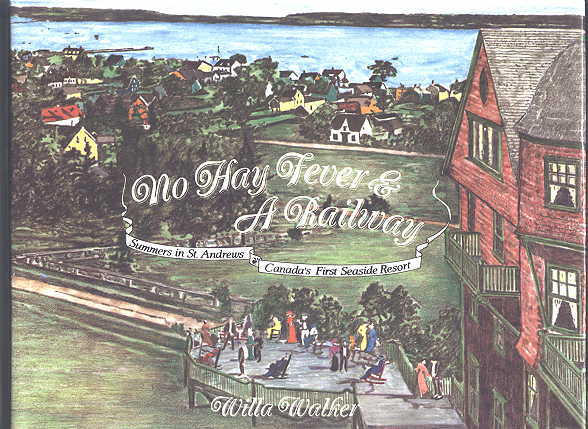 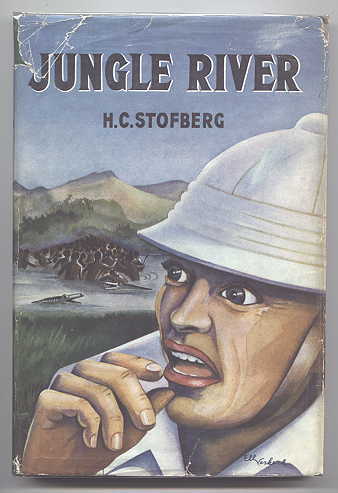 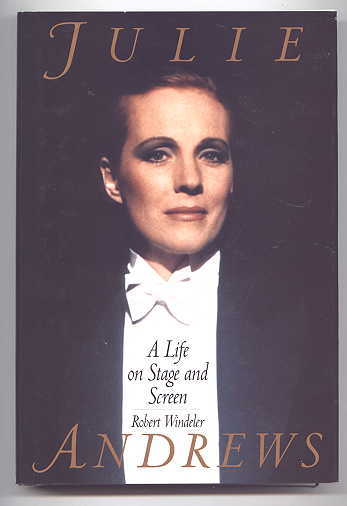 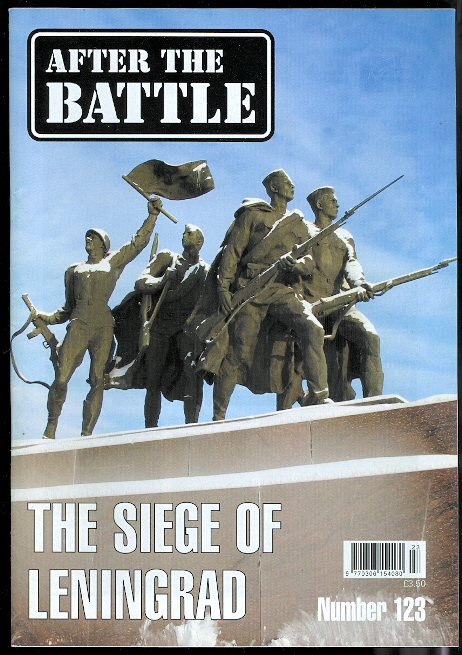 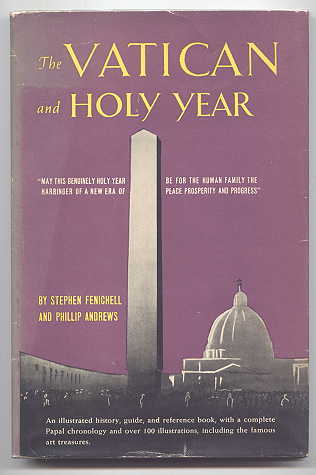 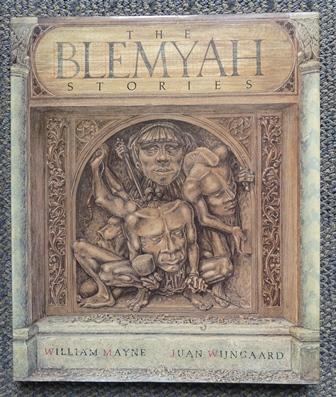 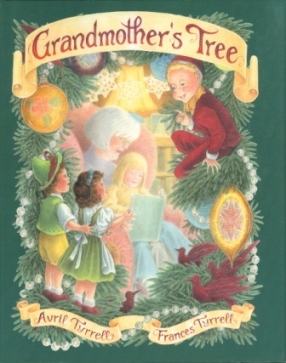