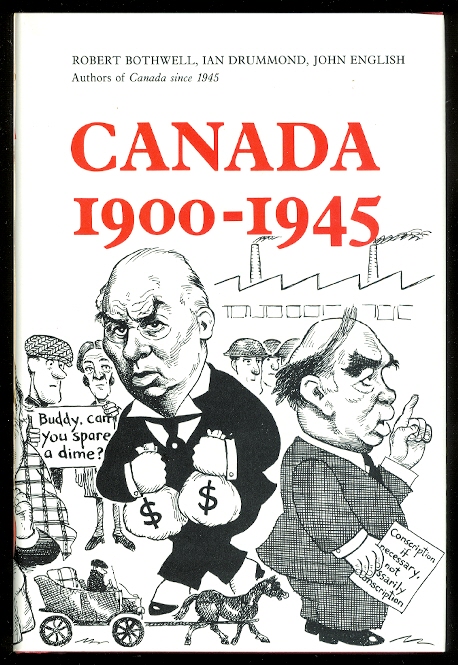 427 pp, 8vo (9 1/4" H). "Through war, depression, and social upheaval, the first half of the twentieth century was a period of unprecedented turbulence in Canada. In this lively and perhaps contentious survey, (the authors) explore the political and economic forces that shaped this era of change. Beginning at the turn of the century, they consider the status of Canada in the empire and the world, the burgeoning growth of its economy, and the development of social and labour problems, up to the eruption of war in 1914. They discuss the political currents running through Canada during two wars, the interwar economic boom and depression, and the plans for post-war reconstruction, and assess the impact of these and other events on Canada's political, economic, social, and cultural institutions." Illustrated with political cartoons. 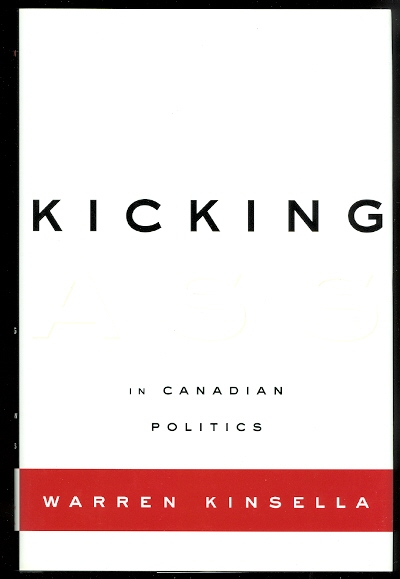 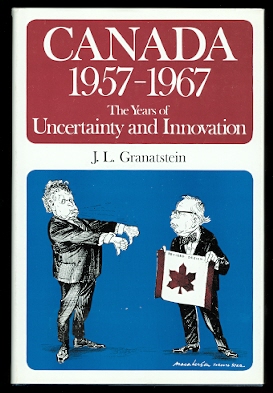 CANADA 1957-1967: THE YEARS OF UNCERTAINTY AND INNOVATION. THE CANADIAN CENTENARY SERIES NO. 19. 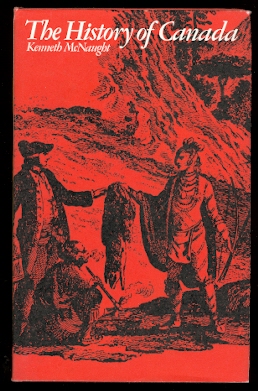 THE HISTORY OF CANADA.

THE CHANGING OF THE GUARD: HOW THE LIBERALS FELL FROM GRACE AND THE TORIES ROSE TO POWER. 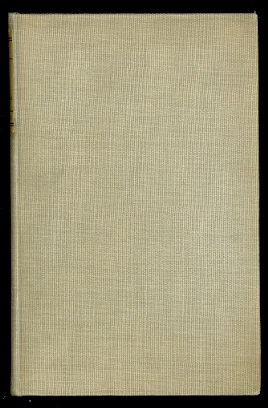