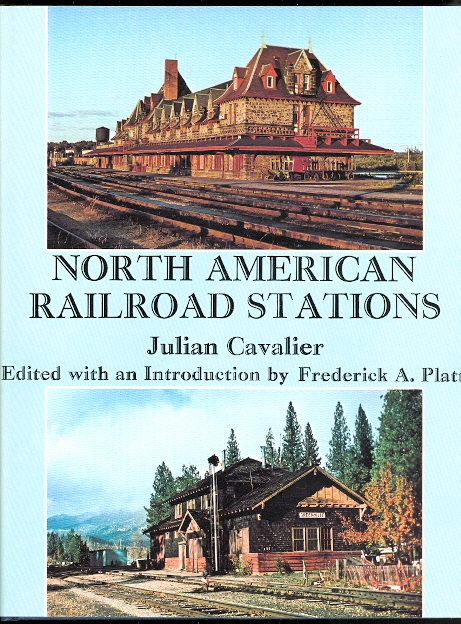 215 pp, 4to (11 1/4" H). "Railway stations are of great interest for their variety of styles and architectural designs, as well as for their historical aspects, many of which had pioneered the opening up of new communities in the past. One of the objects of this work is to show, pictorially, the variety of styles and designs of railroad station architecture that were built by various railroads in the United States and Canada. More than 300 photographs are presented in addition to some color views, most of which existed at the time of researching for this work." Dust jacket is price clipped at top and bottom, minor edge wear/wrinkling at top/bottom of flap-folds. 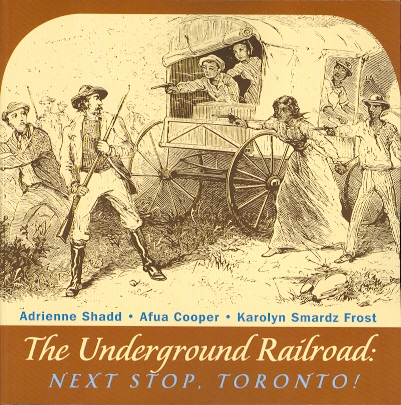 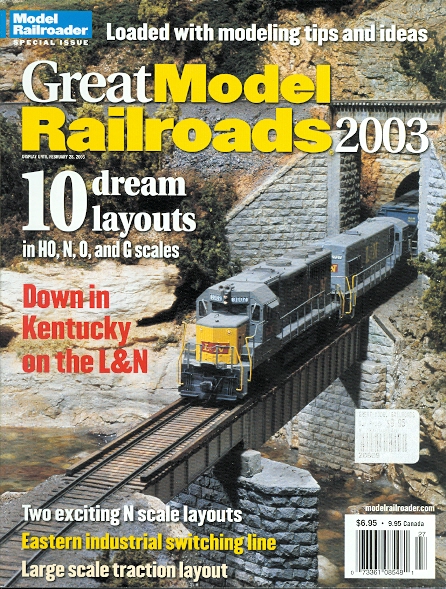 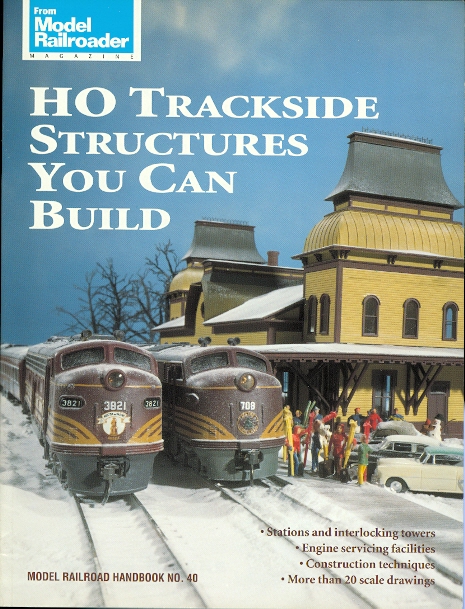