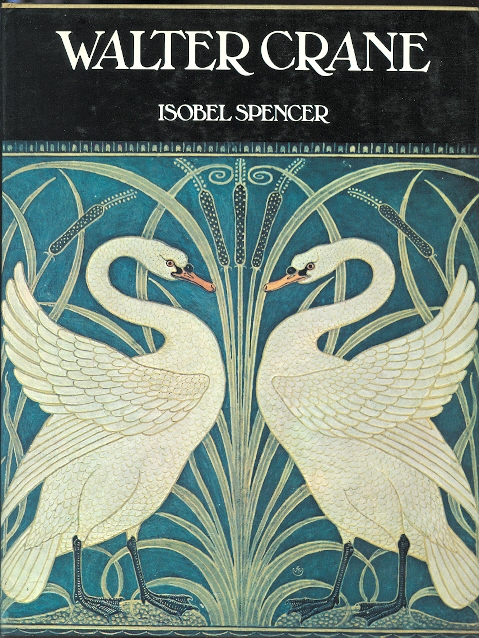 208 pp, 11 1/8" H. B&w and colour illustrations. "More than any other artist of the time Walter Crane appears at the center of the great surge of interest in the decorative arts in the late nineteenth century. He was the driving force behind the Arts and Crafts movement, a children's book illustrator, designer of textiles, tiles, stained glass and ceramics, and a painter who enjoyed a reputation on the Continent as the most popular of the Pre-Raphaelites. Long before his name came to be associated with Kate Greenaway and Randolph Caldecott as the outstanding artists for the nursery, his brightly colored series of Toy Books ensured him a wide reputation. His fame led to commissions for nursery wallpaper, and from there to fabrics, ceramics, mosaic, stained glass, and gesso relief. As President of the Art Workers' Guild Exhibition Society he was a more strenuous advocate of the Arts and Crafts movement than his friend, William Morris, and traveled abroad with his work, specifically helping the formation of an American Arts and Crafts movement. Crane's early paintings embody the romantic medievalism of Rossetti and Burne-Jones, but he soon used poetry and painting as a means to express his growing interest in new philosophical ideas. Ultimately he was converted to socialism - a cause he embraced wholeheartedly, becoming a member of the Social Democratic Federation, the Fabians, and Morris's Socialist League. He gladly made his art servant to his beliefs, producing political cartoons and trade union banners. This is the first major study of Crane's life and work to be published since his death in 1915. Isobel Spencer, a past lecturer in the history of art at Glasgow College of Art, includes in her scholarly study of the man and his work the full range of Crane's many artistic activities." Light wrinkling at top/bottom of spine, small bump at top corners of boards, tiny dent on bottom edge of rear board. Dust jacket has very light wrinkling at top/bottom of spine and flap-folds, light browning at top inside edge.

LETTERS OF HART CRANE AND HIS FAMILY. 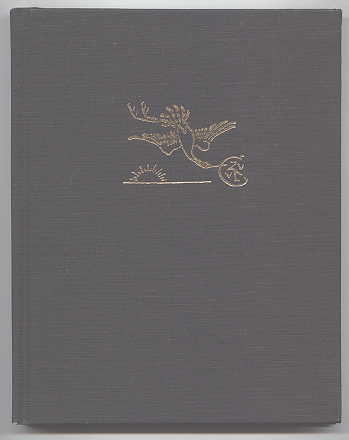 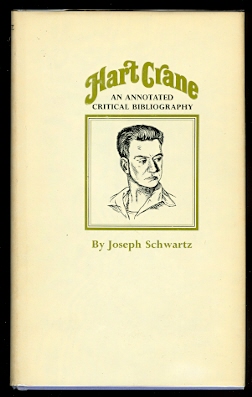 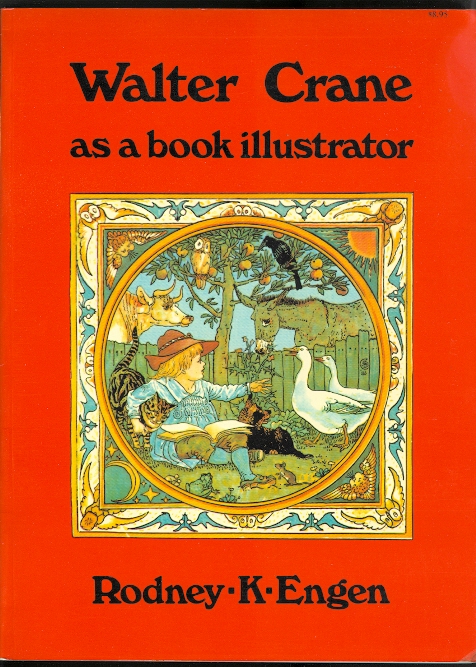 WALTER CRANE AS A BOOK ILLUSTRATOR.

OF THE DECORATIVE ILLUSTRATION OF BOOKS OLD AND NEW. 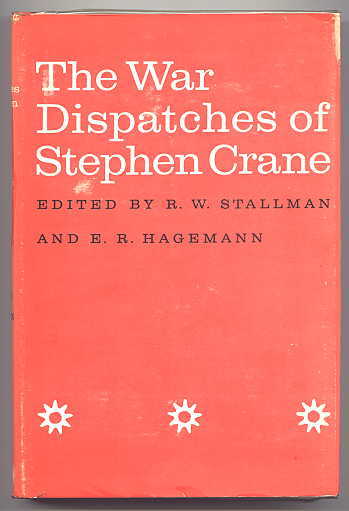 THE WAR DISPATCHES OF STEPHEN CRANE.