347 pp, 8vo (8 13/16" H). Book club edition. "Founded upon the partition of Ireland in 1920, Northern Ireland experienced fifty years of nervous peace under the rule of a devolved government in Belfast. This government was representative only of the majority Protestant unionist community while the Catholic minority sought union with the rest of the island. The Protestant fortress held firm until the emergence of the Northern Ireland Civil Rights Movement in the late 1960s, following which the province subsided into the civil unrest widely known as 'the Troubles'. Hennessey's even-handed history attempts to understand the reasons for the long history of communal division, mutual suspicion, Catholic alienation, and Protestant siege mentality. It traces the sequence of events, decade by decade, in the history of the troubled province. The great value of the book, however, is in providing an overview of events since the outbreak of the Troubles up to and including the present uncertain peace process. It is the first comprehensive history of Northern Ireland for over fifteen years and brings a contemporary perspective to historical events, taking account of the scholarship which has developed in Northern Ireland studies over the last twenty years." Minor wrinkling at top/bottom of spine. Dust jacket has minor rubbing, very light edge wrinkling. 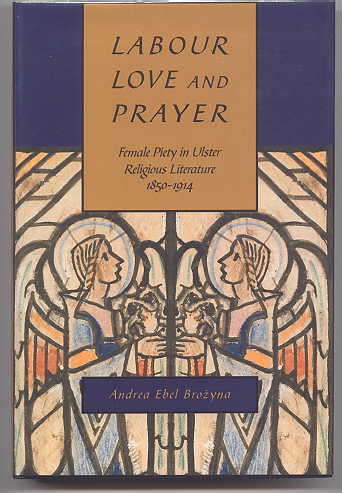 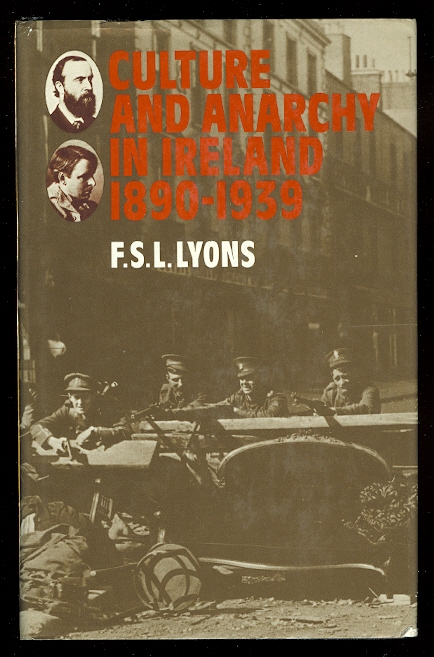 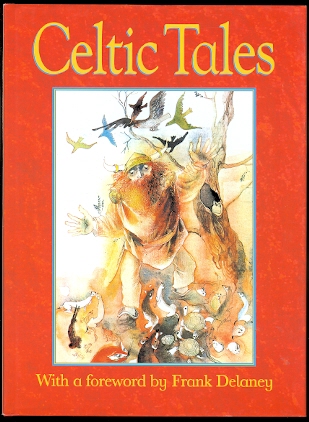 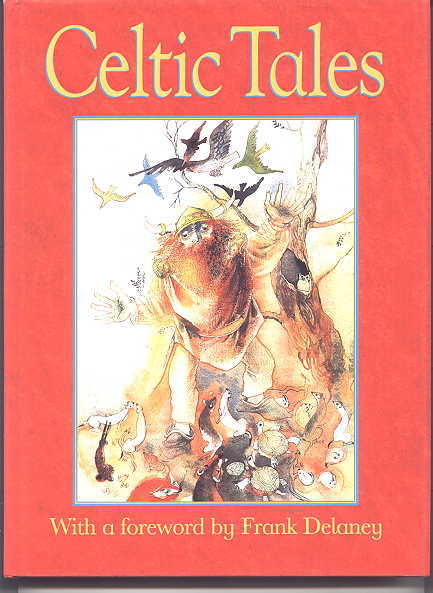 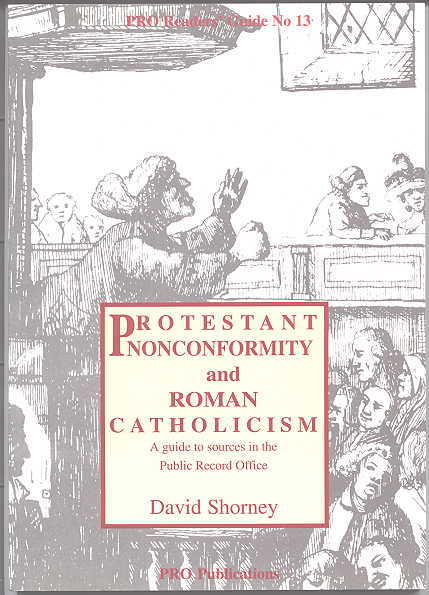 PROTESTANT NONCONFORMITY AND ROMAN CATHOLICISM: A GUIDE TO SOURCES IN THE PUBLIC RECORD OFFICE. PRO READERS' GUIDE NO. 13. 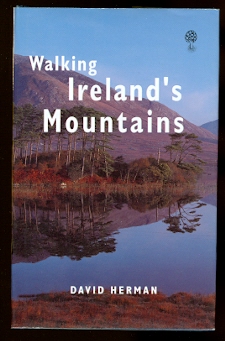 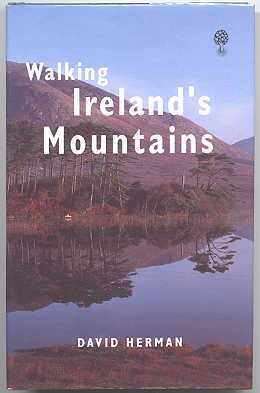 THE SIEGE OF DERRY IN ULSTER PROTESTANT MYTHOLOGY.