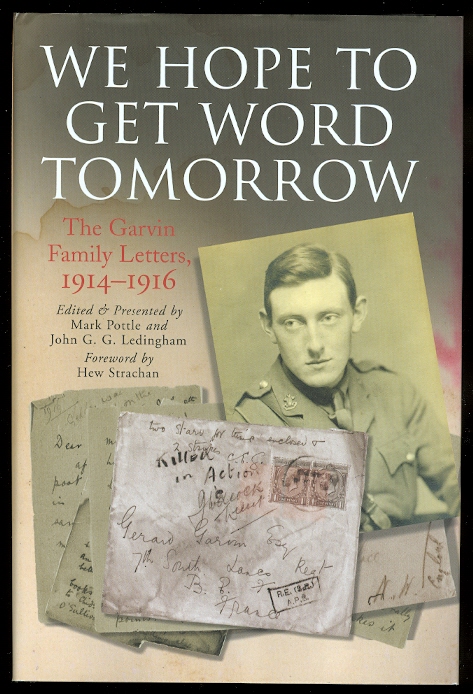 280 pp, 9 7/16" H. B&w photographs, maps. "This fascinating collection of letters traces the exchanges between a young subaltern on the Western Front, Gerard 'Ged' Garvin, and his mother and father at home in London. Correspondence was eagerly awaited by all: Ged savoured letters home like 'Jim Hawkins trickling the doubloons through his fingers'. Equally, his mother and father were fearful that each letter they received would be the last. Few editions of First World War letters include those from home as well as those from the front. That Ged's father was J.L. Garvin - editor of the Observer newspaper and an important figure in pre-war politics - adds a further dimension to this compelling set of material. During the war J.L. Garvin was in almost daily contact with those at the head of political and military affairs (he dined with Churchill frequently) and hence his letters gave Ged an insider's view of the nerve centre. The letters are remarkable for their reflections on the war and its management - or in Garvin's view, its mismanagement - and for the descriptions and discussion of major figures of the day. His mother, Christina, meanwhile wrote of family and domestic affairs showing the impact of war on everyday life." The correspondence sadly came to an end when Ged was killed in action in July of 1916. Tiny scuff on front edge of spine, small shallow dent on rear cover. Dust jacket has very light edge wrinkling - mainly at top/bottom of spine, small shallow dent on rear panel. 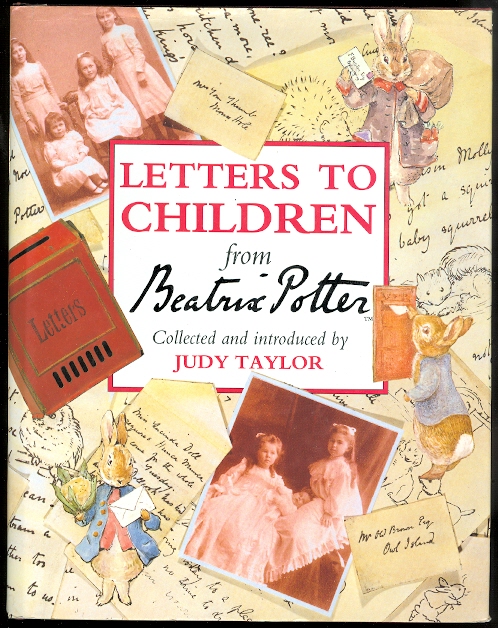 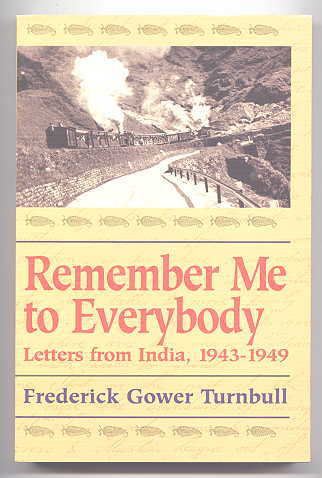 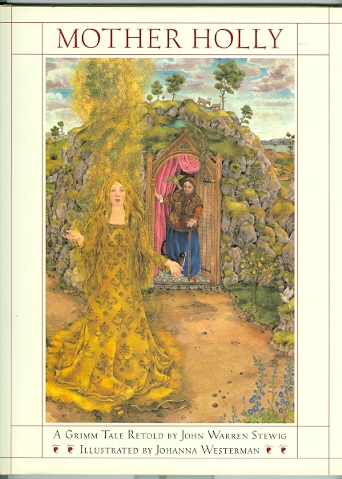 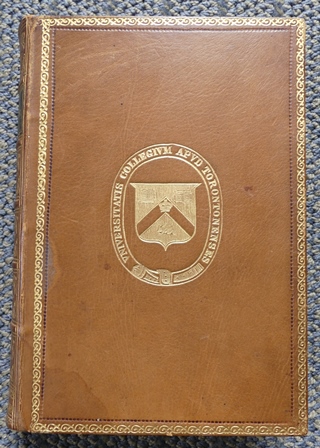 JUNIUS: INCLUDING LETTERS BY THE SAME WRITER, UNDER OTHER SIGNATURES (NOW FIRST COLLECTED). TO WHICH ARE ADDED, HIS CONFIDENTIAL CORRESPONDENCE WITH MR WILKES, AND HIS PRIVATE LETTERS ADDRESSED TO MR H.S. WOODFALL. (THE LETTERS OF JUNIUS.) 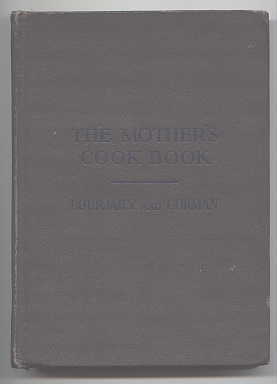 THE MOTHER'S COOK BOOK: HOW TO PREPARE FOOD FOR CHILDREN. WITH AN INTRODUCTION ON "CHILD FEEDING AND HEALTH".

By: Bourjaily, Barbara Webb and Gorman, Dorothy May. Introduction by Justin A. Garvin, M.D. 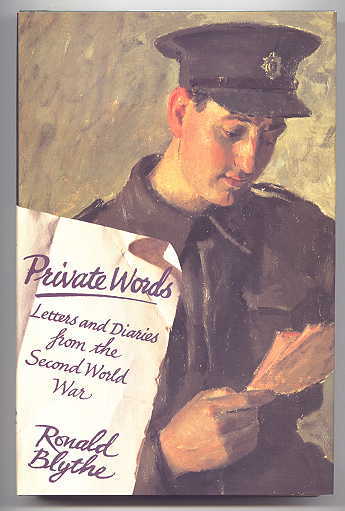