378 pp, large 8vo (9 7/8" H). Pictorial endpapers, many b&w and color photographs and reproductions. "(T)races the history of children's books in Britain, the USA, Canada, Australia, and New Zealand from the very first printed books through to the present day. (This book) takes 'children's literature' to mean books designed for children as well as books for childhood, and so embraces everything from religious tracts to multi-media comics, from the 'classic' to the unashamedly popular. Written by leading experts, this survey shows that children's literature reflects how childhood has been defined, controlled, and appreciated at different times. It reveals how adults have explored questions of power, entertainment, sexuality, and equality through their writing for children, and demonstrates how the borders between what is adult and what children's fiction are routinely blurred. A series of chronological chapters charts the 'history' which begins in the sixteenth century with grammars and ABCs. We move from books of instruction through to fables and fantasies in the eighteenth century, from reward books and romance to school stories in the nineteenth, and on to comics, colour picture-books, and science fiction in (the twentieth century). Throughout the text, books, authors, illustrators, publishers, and children readers are discussed within their wider social, political, and economic environment. Richly illustrated in black and white and colour, and with a section on further reading, a full index, and a chronology which places books for children in their literary and political context, this is a fascinating study which will delight all readers, young and old." Dust jacket has minor edge wear and light edge wrinkling; tiny dent on front hinge; slight fading to color on front panel, spine, top edge and flap-folds. 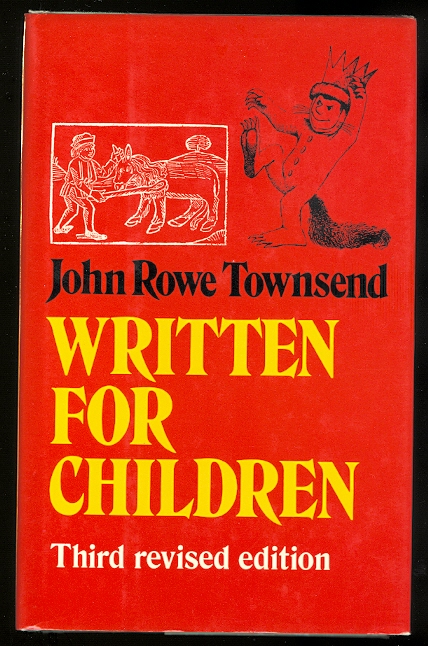 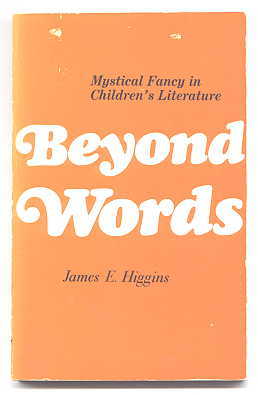 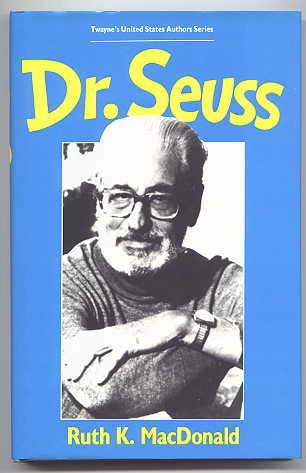 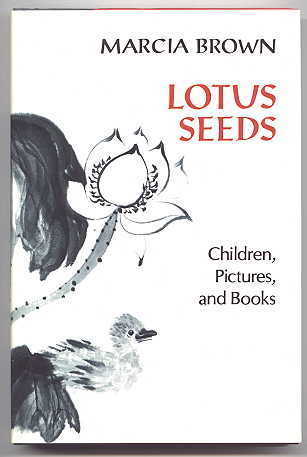 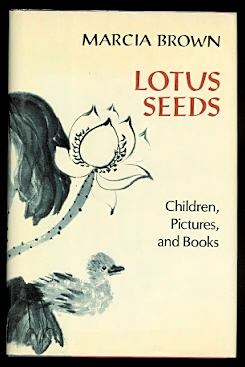 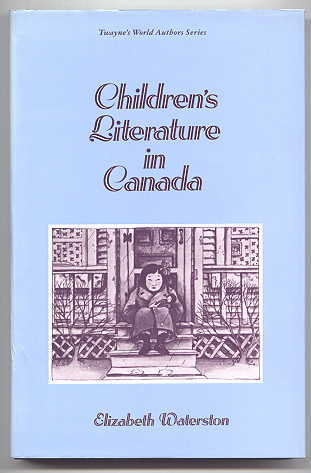 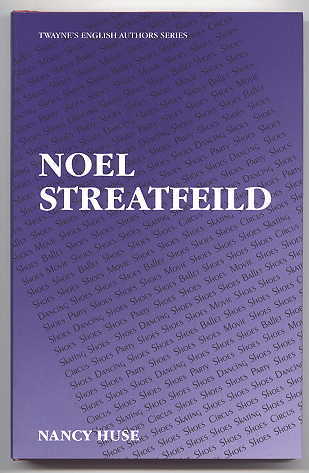