158 pp, 8vo (8 1/8" H). "(The subject of this novel) is the consciousness of one man, during one day in 1962, in and around Los Angeles. George, the 'single man' of the title, a middle-aged professor of English, has every reason to live in the past, but even the memory of his friend, Jim, killed in a car crash, does not prevent him from resolutely living in the present. From the first moment of waking consciousness the novel fans out over the day, taking in a hilariously funny lecture on a Huxley novel, and culminating in an unexpected meeting with Kenny, one of his students, in a bar on the seafront. Mr Isherwood has never been so mercilessly frank as here - though the frankness is tempered by his usual wit and compassion." Tiny dent in top margin of page 7, very light browning to edges of text block, two tiny dents on bottom edge of front board. Dust jacket has publisher's clip across bottom of front flap and printed "Price 16s net in U.K. only", both flaps have the extended white areas that appear on some copies (see scan), light browning to spine and top edge of rear panel, some horizontal puckers/wrinkles in the publisher applied laminate, very minor edge wear/wrinkling. Dust jacket is now protected in removable mylar sleeve. 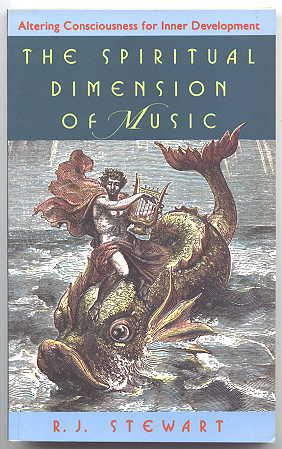 THE SPIRITUAL DIMENSIONS OF MUSIC: ALTERING CONSCIOUSNESS FOR INNER DEVELOPMENT. 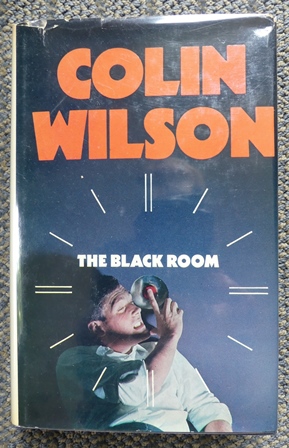 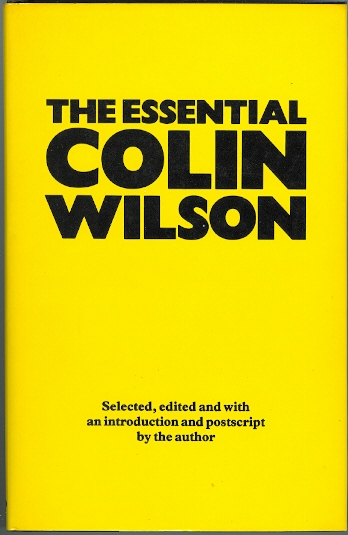 THE ESSENTIAL COLIN WILSON. SELECTED, EDITED AND WITH AN INTRODUCTION AND POSTSCRIPT BY THE AUTHOR. 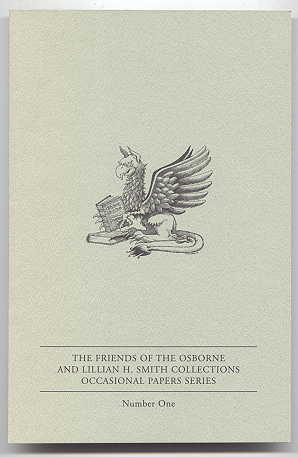 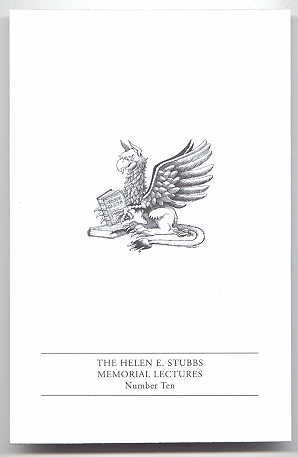 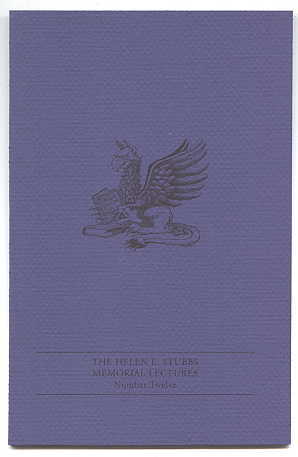 AN ARCTIC SKETCHBOOK. A LECTURE GIVEN AT THE OSBORNE COLLECTION OF EARLY CHILDREN'S BOOKS, NOVEMBER 4, 1999. THE HELEN E. STUBBS MEMORIAL LECTURES. NUMBER TWELVE. 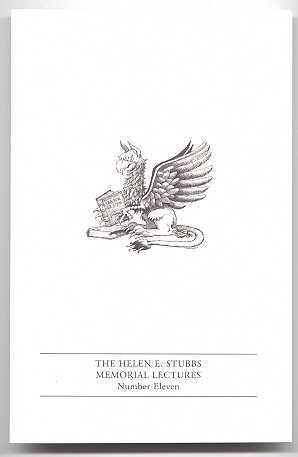