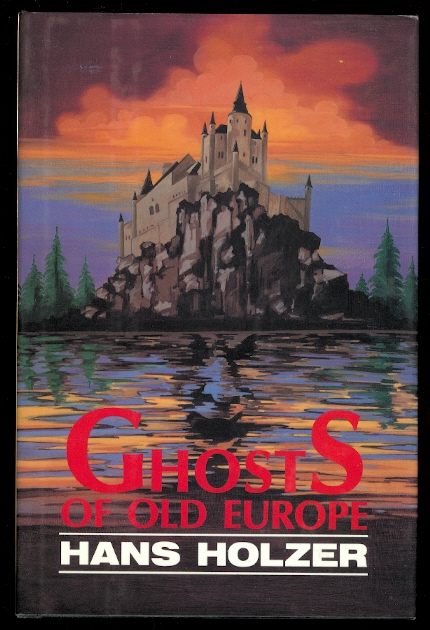 352 pp, 8vo (8 1/2" H). "(O)ffers a very different kind of tour to the armchair traveler. Wander through the haunted castles and cottages of Europe with Hans Holzer, the world's most famous psychic investigator, and explore a full range of psychic phenomena from the spirits of the British Isles to the haunts of Imperial Vienna. In England, Anne Boleyn's legendary ghost walks headless within the Tower of London; a procession of transparent monks appears in the Cathedral of Winchester, where no monks have trod since the sixteenth century; and Bloody Queen Mary still visits the four-poster bed where she slept in the dark days of 1553. At Kilkea Castle in Kildare, it is said that the Wizard Earl and his companions ride at night and will return someday from the beyond to 'put things right in Ireland'. Room No. 2 in the Hotel de l'Europe in Avignon holds a shocking surprise for the unwary guest; and in Paris, No. 3 avenue Montaigne offers a special concert of ghostly piano music from a spectral grand. Ghost occur wherever great tragedy has left an unfortunate person stranded between the next world and this one, someone who has not yet been freed from their emotional turmoil. The true accounts presented in this book are based on Dr. Holzer's personal investigations." One page leaf with two very small scollops at fore-edge. Dust jacket has very light rubbing, minor browning to inside edges. 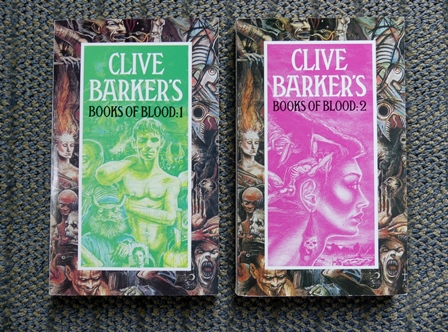 By: Barker, Clive. Inscribed. Ramsey Campbell, Introduction to Book I. 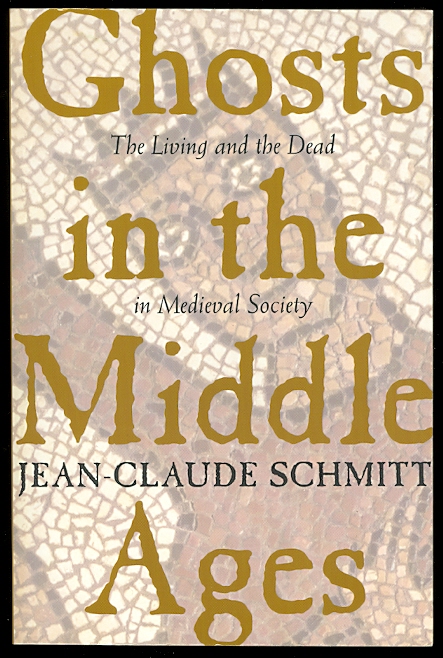 GHOSTS IN THE MIDDLE AGES: THE LIVING AND THE DEAD IN MEDIEVAL SOCIETY. 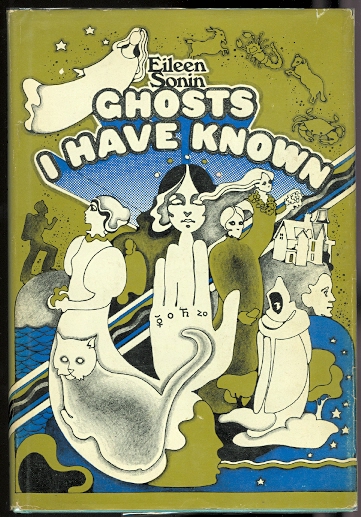 GHOSTS I HAVE KNOWN: THE PSYCHIC EXPERIENCES OF A NATURAL MEDIUM. 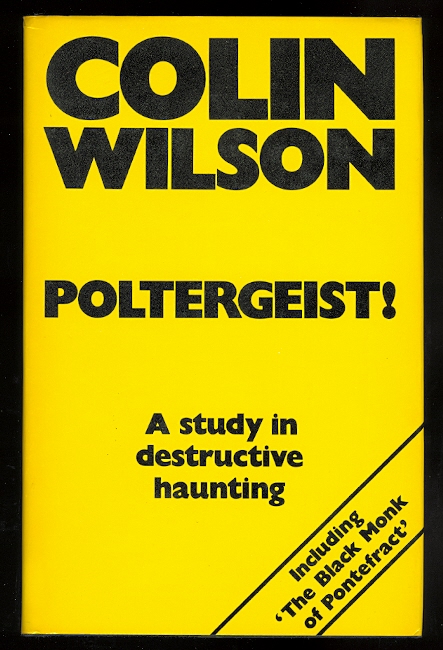 POLTERGEIST! A STUDY IN DESTRUCTIVE HAUNTING. 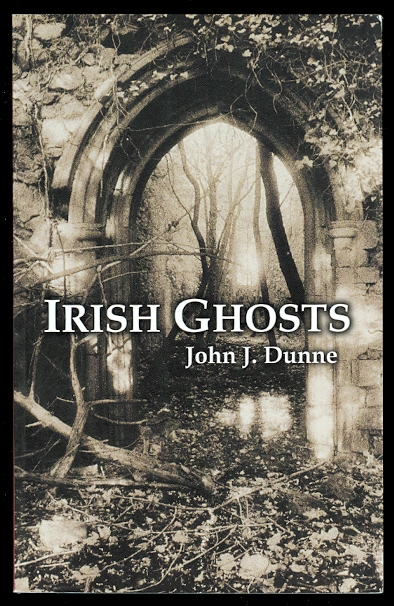 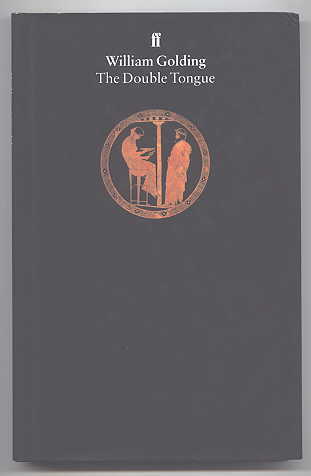 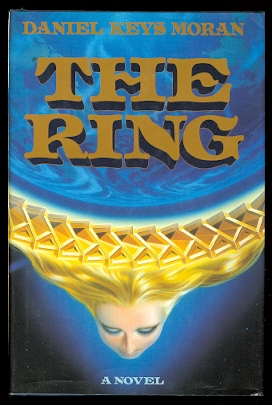 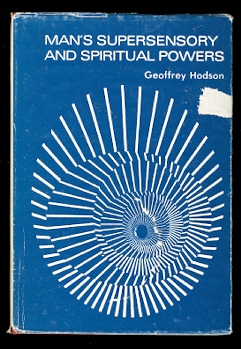