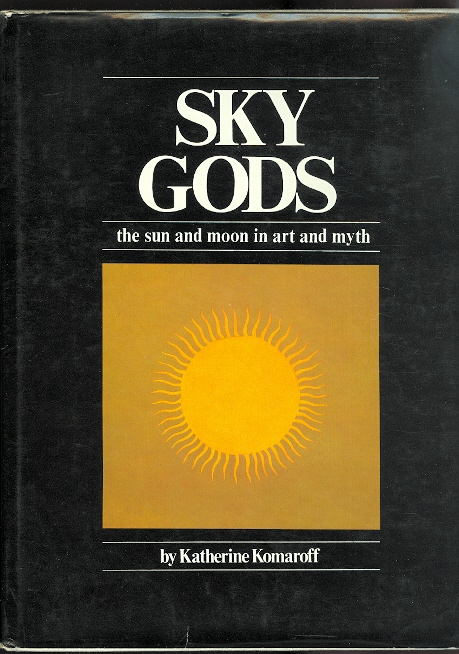 SKY GODS: THE SUN AND MOON IN ART AND MYTH.

86 pp, 11 5/8" H. B&w and colour illustrations. "Ever since the beginning of time, man has wondered about the meaning and behavior of the sun and moon. He has carefully observed their cycles and realized their importance for his own survival. The close contact with nature that ancient man enjoyed made him more conscious of their presence, whether he lived in a place constantly warmed by the sun or in a bitter cold world where the sun seemed far away. Ancient men tried to explain the meaning of this mysterious phenomenon in stories closely related to their own lives and religious beliefs. The Hindu people of India thought that the sun was a red man with four arms in a golden chariot. For the Egyptians, the sun was a great watchful eye. The North American Indians said that the moon was a great ball of light tossed into the sky by a clever creature called Raven. The Eskimos believed that the moon was a powerful hunter who often stood in front of his igloo. These stories, called myths, are handed down from generation to generation, and celebrate the great mystery of life. They are loved because of their beauty and power and also for what they tell us about people of other cultures. In 'Sky Gods', myths from India, Egypt, Africa, Japan, China, the Eskimos, and the Indians of North and South America are lucidly retold and illustrated with stunning photographs of art and artifacts from the various cultures. There is a common message behind all these stories. Although the masks, paintings, statues, and other works of art also vary - some are relatively simple, others are highly sophisticated - yet they all contain clues to a deeper understanding of the beauty and mysteriousness of the universe." Two large diagonal creases on free rear endpaper, light stain along bottom edge of rear board, very small light stain on top edge of front board, one soft corner crease. Dust jacket has been price-clipped, has light to moderate edge wear - mainly at top/bottom of spine, light rubbing and two light scuff lines on rear panel, small stain at inside bottom edge of rear panel, one small edge tear.

Title: SKY GODS: THE SUN AND MOON IN ART AND MYTH. 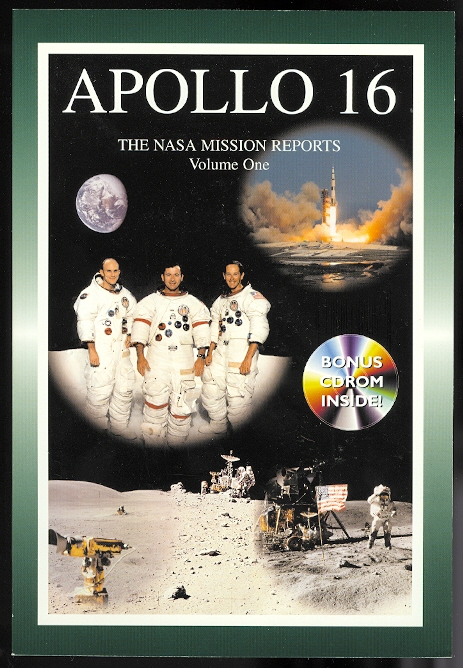 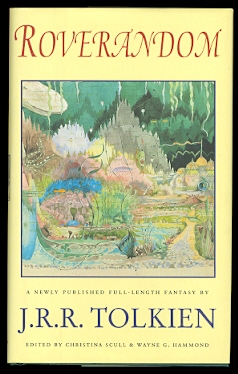 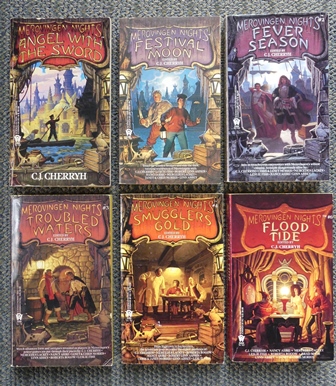 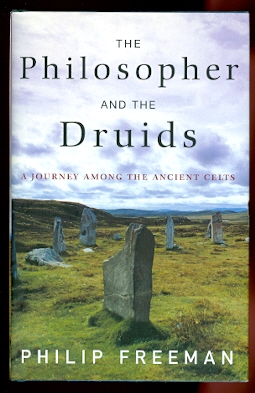 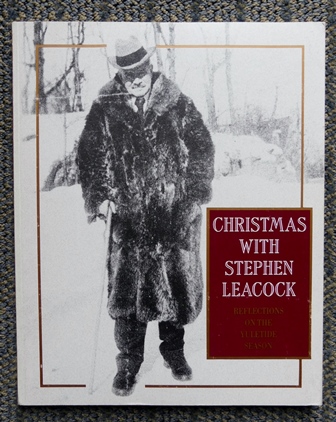 CHRISTMAS WITH STEPHEN LEACOCK: REFLECTIONS ON THE YULETIDE SEASON.

TAKE ME TO THE MOON!

By: Murdocca, Sal, story and pictures by.

SKY GODS: THE SUN AND MOON IN ART AND MYTH.