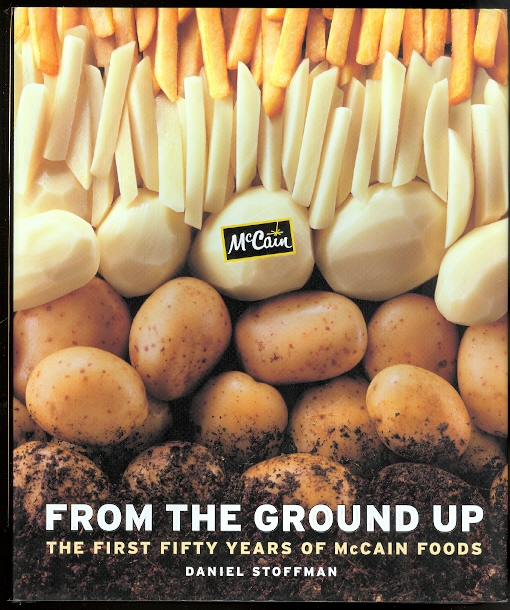 FROM THE GROUND UP: THE FIRST FIFTY YEARS OF McCAIN FOODS.

250 pp, large 8vo (9 3/4" H). B&w and colour photographs. "Nobody, least of all the McCain brothers, imagined that the little frozen foods plant they opened in 1957 would, before the century was over, make Florenceville into the French fry capital of the world. Wallace and Harrison McCain worked hard and played hard and turned their family's name into the most famous Canadian brand in the world. Because they knew people were their most important asset, they hired and trained enthusiastic, independent thinkers to help them build McCain Foods into a global powerhouse in the frozen food industry. In doing so, they benefited not just themselves but thousands of employees all over the world as well as the millions of consumers who enjoy the convenience and nutritional benefits of McCain products. It's an amazing Canadian success story. How did they do it? That's what this book is about." Previous owner's name/info. on free front endpaper has been blacked-out with marker and covered with a bookplate - marker migrates through page, very light wrinkling at top/bottom of spine., one small corner bump. Dust jacket has light edge wrinkling - mainly at top/bottom of spine and flap-folds, very light rubbing.

Title: FROM THE GROUND UP: THE FIRST FIFTY YEARS OF McCAIN FOODS. 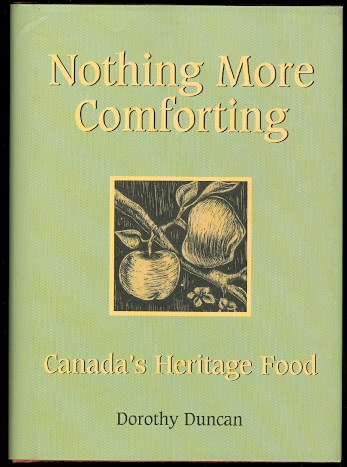 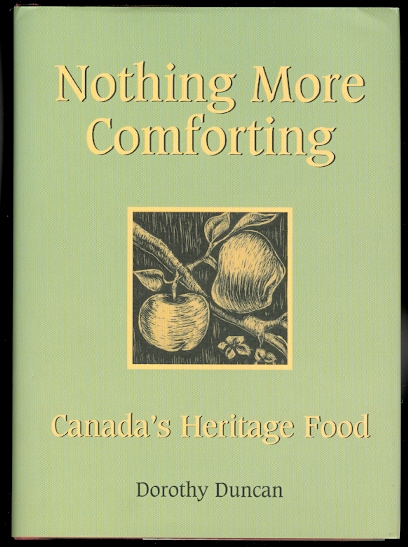 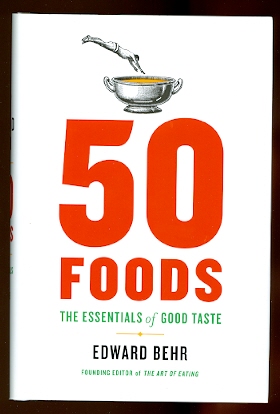 50 FOODS: THE ESSENTIALS OF GOOD TASTE WITH NOTES ON WINE. 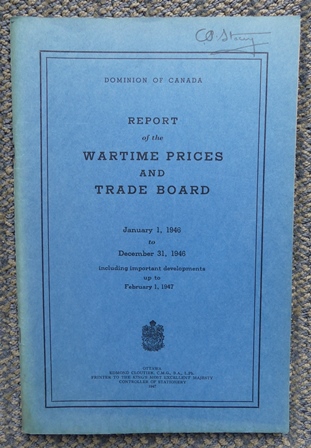 By: Dominion of Canada 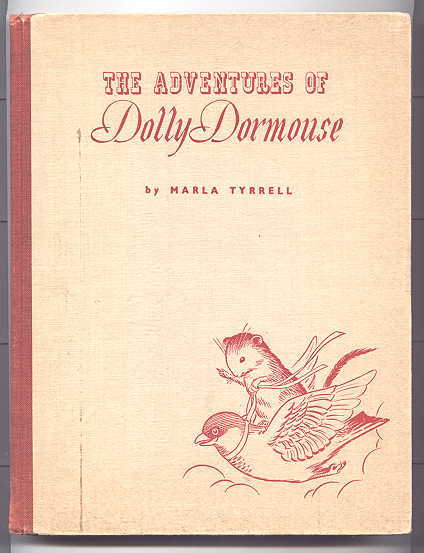 THE ADVENTURES OF DOLLY DORMOUSE.

FROM THE GROUND UP: THE FIRST FIFTY YEARS OF McCAIN FOODS.