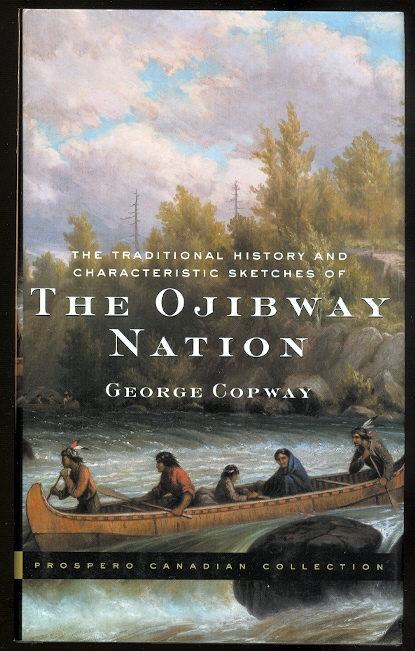 By: Copway, G. (George), or, Kah-ge-ga-gah-bowh, Chief of the Ojibway Nation.

298 pp, 8vo (8 7/8" H). "Numerically the largest group of Native North Americans, the Ojibway were the first to have a history written by one of their own people. Published in 1850, its author, George Copway, or Kah-ge-g a-gah-bowh, had already achieved a certain amount of fame delivering passionate lectures in North America and Europe. Attired in traditional Ojibway dress, Copway held up the virtues of tribal life while promoting mid-nineteenth-century ideas on education. Arguing for a separate Native North American state, Copway garnered considerable support from both Natives and non-Natives. (This), Copway's finest book, is in many ways a summation of his lectures. Written primarily for a non- Native audience, Copway viewed the book as an attempt to 'awaken a deeper feeling' toward the people of the First Nations. Much more than a history, the work in an exploration of Ojibway culture through which Copway had sought to induce the British and American governments to greater efforts in improving their relationships with Native North Americans." Minor edge wrinkling, minor rubbing.

Title: THE TRADITIONAL HISTORY AND CHARACTERISTIC SKETCHES OF THE OJIBWAY NATION. 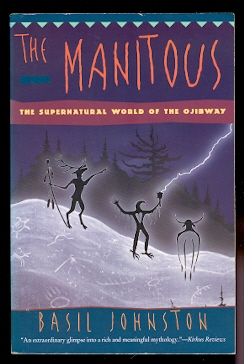 THE MANITOUS: THE SPIRITUAL WORLD OF THE OJIBWAY. 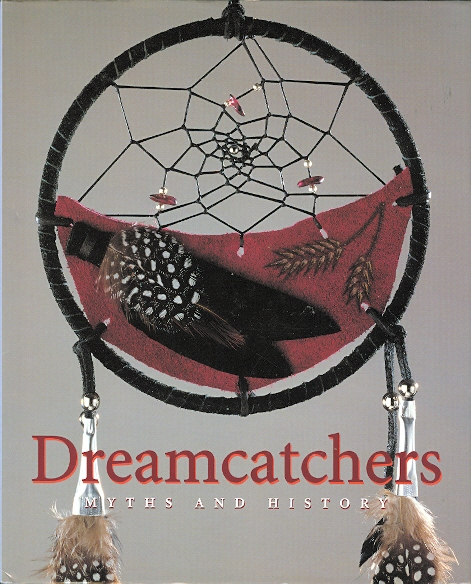 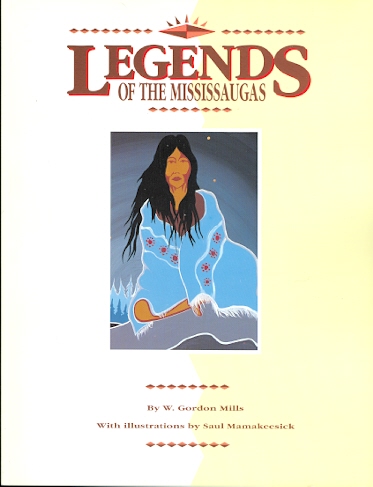 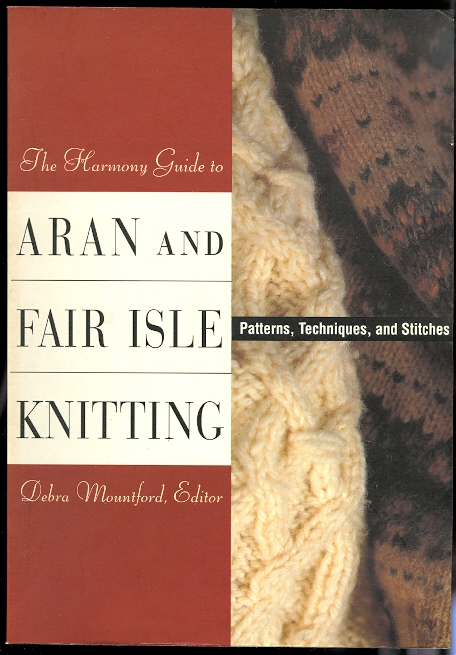 THE HARMONY GUIDE TO ARAN AND FAIR ISLE KNITTING.

NORVAL ON THE CREDIT RIVER. 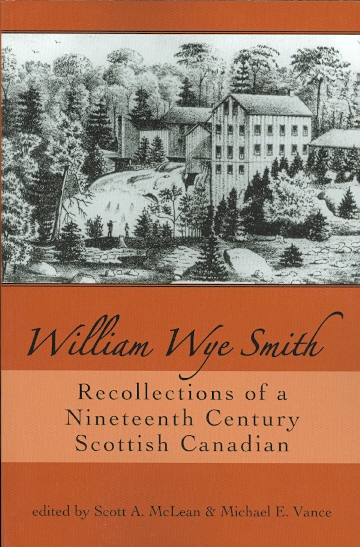 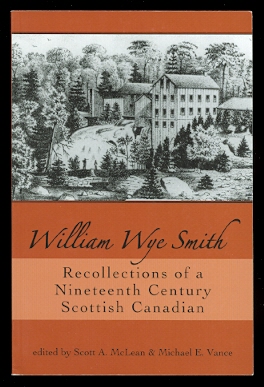