180 pp, large 8vo (9 1/4" H). B&w photographs, reproductions, maps. Signed by the author on the page preceding the title page. "There is an island in British Columbia's sheltered Gulf of Georgia that is uniquely blessed of Nature and the home of generations of people of widely varied origins. There they have lived with more than the usual degree of satisfactions. Some were English and American, some American negroes coming before the slaves were emancipated, some were sailors who jumped ship, not a few were Kanakas from Hawaii. Canadians and Americans of modern times are discovering the joys of island life - but the descendants of the first settlers remain the solid core of today's population. There are salt springs that give the island its unusual name - but chief amongst the natural assets of the place is its tradition of self-sufficiency and its continuing charm of country living and neighbourliness. Bea Hamilton, who was born there of a pioneering family and has never been long away from Salt Spring, is the island's journalist, author and historian. Others today may see modern Salt Spring through different eyes. this is 'her' island, the people 'her' people and she introduces them with lively interest and much respect for what they are - Salt Spring Islanders." Gift inscription on free front endpaper, light wrinkling at top/bottom of spine, very small bump at bottom corner of boards very light edge wear, very light browning to endpapers, small stain on top of text block, two small areas of excess glue at edges of pastedowns, tiny light stain on spine. Dust jacket has light to moderate edge wear/wrinkling, several edge tears and very small chips, light rubbing. 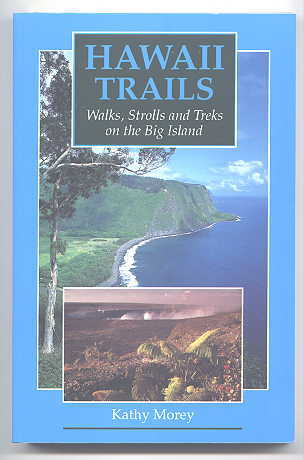 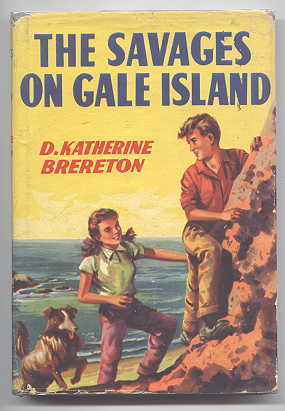 THE SAVAGES ON GALE ISLAND. 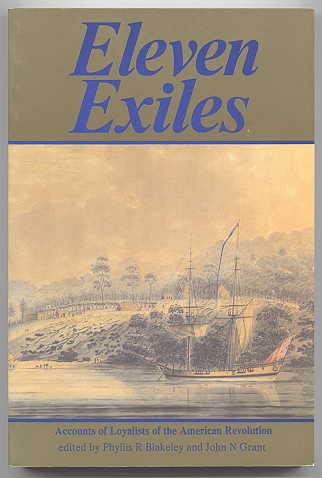 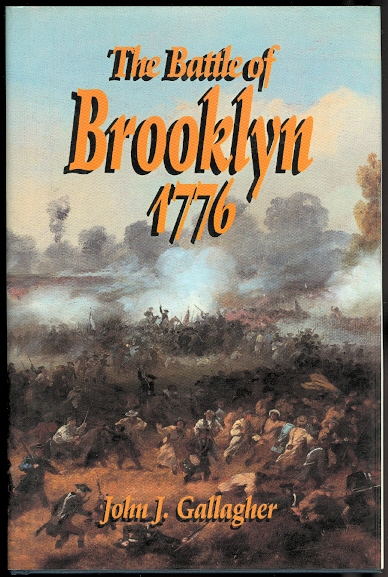 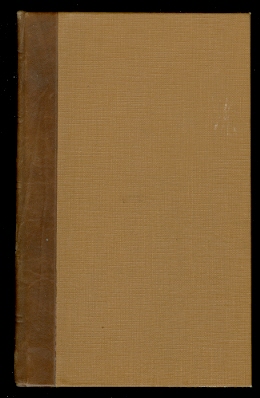 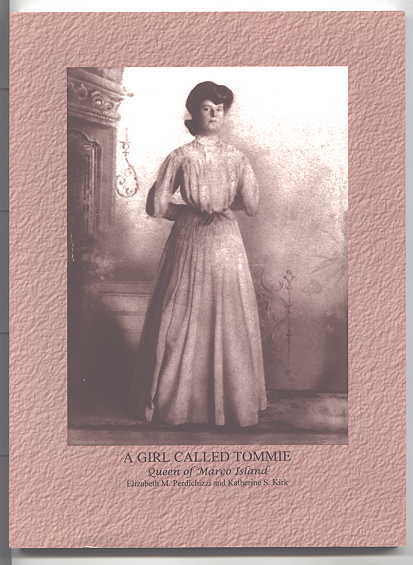