MUD, BLOOD AND POPPYCOCK: BRITAIN AND THE FIRST WORLD WAR.

431 pp, large 8vo (9 7/16" H). B&w maps, photographs, diagrams. "The First World War was a unique experience for the United Kingdom: the only time Britain fielded a mass army that opposed the main enemy in the primary theatre of war. One consequence of this 'continental commitment' was that Britain suffered many more casualties in 1914-18 than in the Second World War, a factor that has coloured post-1945 attitudes to 'the Great War'. Yet, as Gordon Corrigan reveals, the First World War was neither unnecessary nor badly conducted - two claims made with such frequency in the 1960s that they became the new orthodoxy. The British Army did make mistakes during the First World War, but most were honest errors made by men as well trained and as well prepared as they could be, given the unprecedented expansion of the pre-1914 army into a force of over three million men and women. (He has) come to the conclusion that Field Marshal Sir Douglas Haig, far from being the 'butcher and bungler' of popular belief, was the man who took a tiny British army and expanded it, trained it and prepared it, until it was the only Allied army capable of defeating the Germans militarily in 1918." Very slight cigarette odor, very light wrinkling at top/bottom of spine. Dust jacket has light edge wrinkling, very light rubbing. 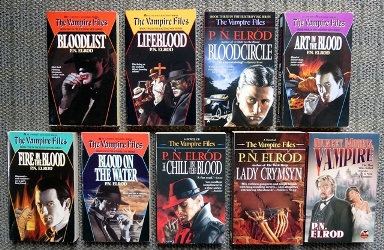 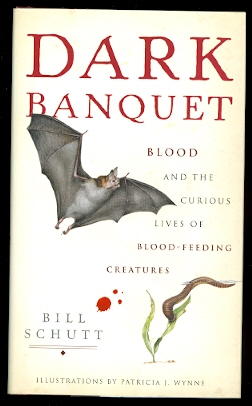 DARK BANQUET: BLOOD AND THE CURIOUS LIVES OF BLOOD-FEEDING CREATURES. 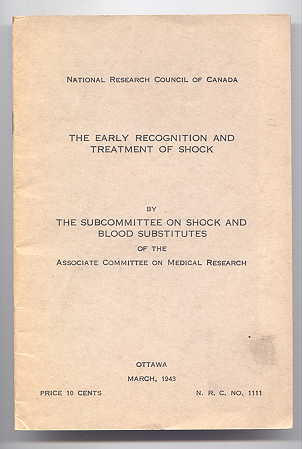 By: Subcommittee on Shock and Blood Substitutes, Associate Committee on Medical Research. 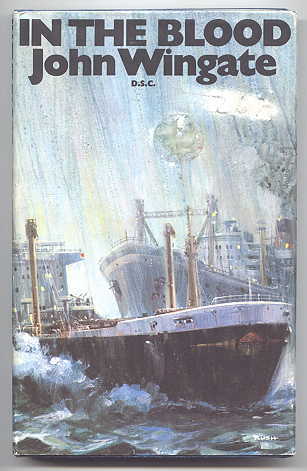 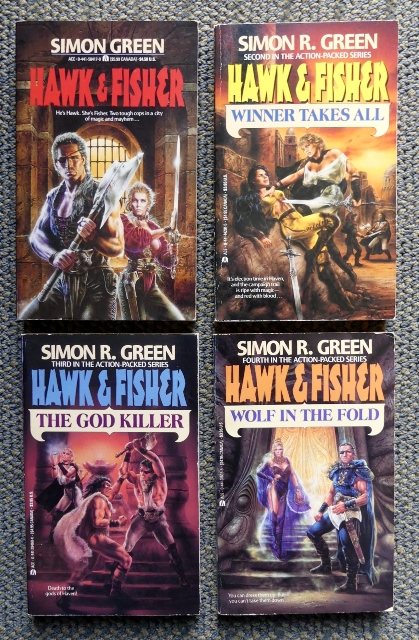 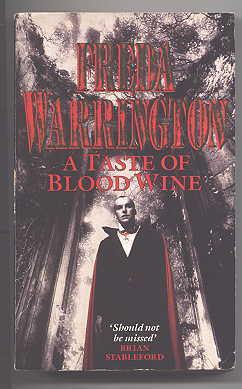 A TASTE OF BLOOD WINE. 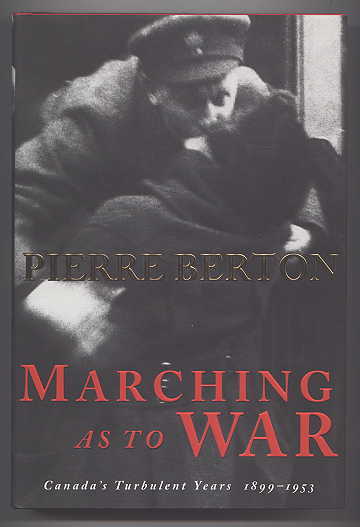 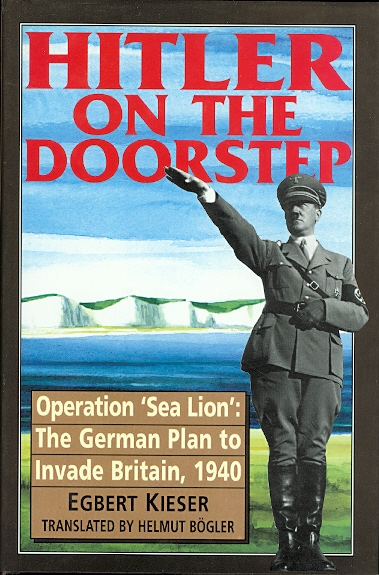