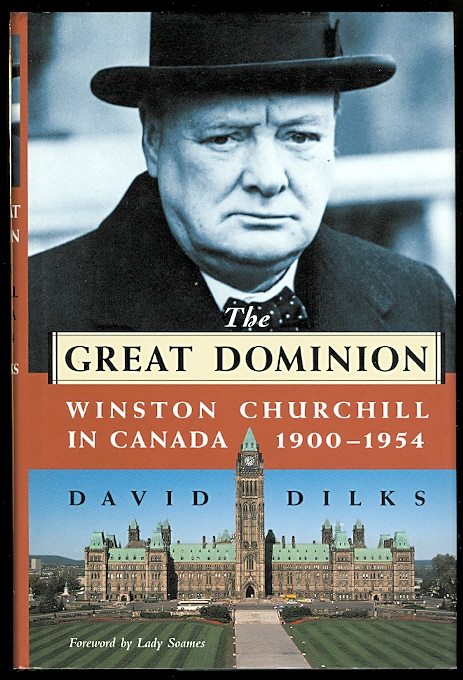 472 pp, large 8vo (9 1/4" H). B&w photographs. "(Churchill) visited Canada nine times over the first half of the twentieth century, travelled from coast to coast, and understood the country and its leaders - and people - in a way that few writers have appreciated. In (this book), Dilks has selected excerpts from newspapers, speeches, letters and diaries to bring to life every one of those visits, giving preference wherever possible to Churchill's own voice - and what a voice it was. This is a book for anyone interested in Canada's history or fascinated by the phenomenon that was Winston Churchill." Previous owner's place, date and signature on free front endpaper, light wrinkling at top/bottom of spine. Dust jacket has several areas of light edge wrinkling, several line indentations on front panel, minor rubbing. 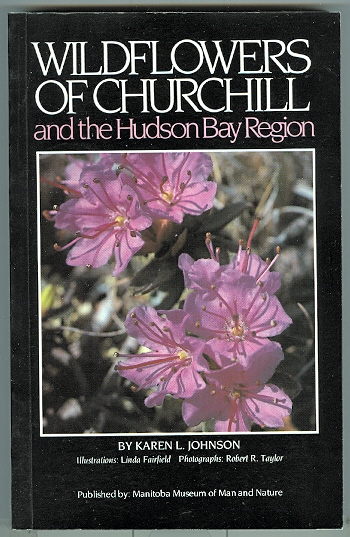 WILDFLOWERS OF CHURCHILL AND THE HUDSON BAY REGION. 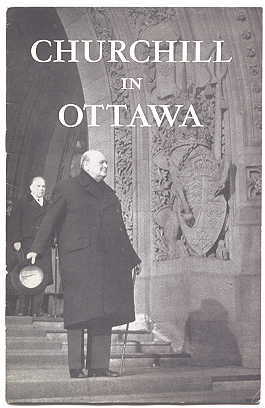 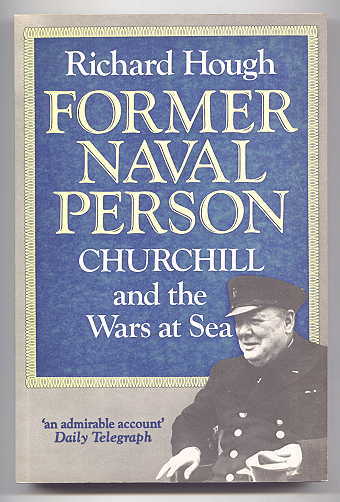 FORMER NAVAL PERSON: CHURCHILL AND THE WARS AT SEA.

THE COMPREHENSIVE GUIDE TO SHIPWRECKS OF THE NORTH EAST COAST. VOLUME ONE (1740-1917). 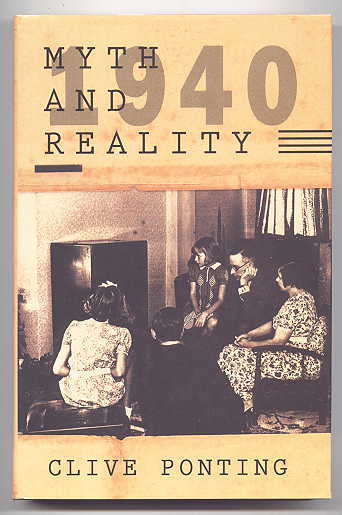 THE FIRST TEN YEARS: THE STORY OF THE BEGINNING AND ACHIEVEMENTS OF THE PHYSICIANS' SERVICES INCORPORATED FOUNDATION DURING THE FIRST DECADE FROM 1970 TO 1980.