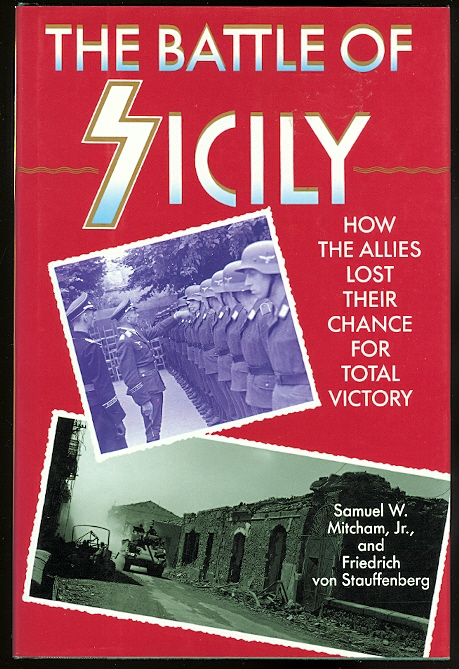 367 pp, 8vo (8 1/2" H). B&w photographs, maps/battle plans. "....the story of Germany's 'Dunkirk' - a successful evacuation that allowed forty thousand troops to escape to Italy, where they later fought the Allies to a bloody stalemate....the Allies lost a significant opportunity in Sicily when a one-armed German general, Hans Valentin Hube, the commander of the XIV Panzer Corps, stepped in to mount a brilliant strategic defense. With only four divisions, he successfully tied down two Allied armies, holding off the invaders for thirty-eight crucial days and then escaping with nearly his entire command. Meanwhile, the Nazis were able to occupy Italy - whose government had only recently capitulated - thereby dooming the Allies to a prolonged and fierce battle of attrition up the Italian peninsula. The authors recount the campaign from the point of view of the Axis strategy - something no English-language book has ever done - and argue persuasively that the Allies wasted a chance for a total victory that might well have shortened the war." Book is very slightly cocked. Dust jacket has very slight fading to spine color, minor rubbing.

Title: THE BATTLE OF SICILY. 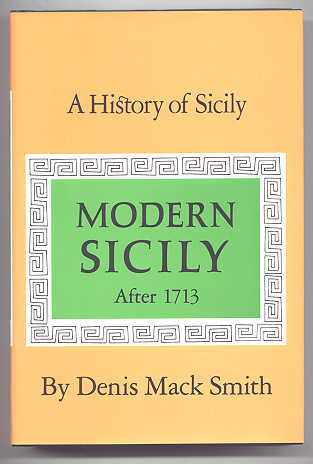 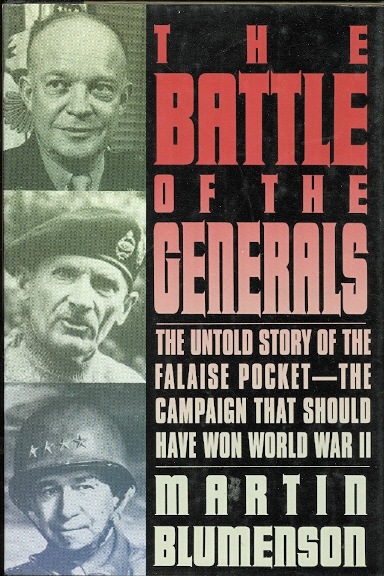 THE BATTLE OF THE GENERALS: THE UNTOLD STORY OF THE FALAISE POCKET - THE CAMPAIGN THAT SHOULD HAVE WON WORLD WAR II. 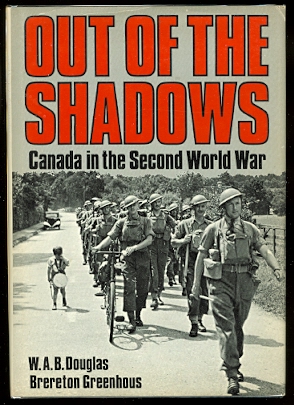 OUT OF THE SHADOWS: CANADA IN THE SECOND WORLD WAR.

By: Douglas, W.A.B. and Greenhous, Brereton.

OUT OF THE SHADOWS: CANADA IN THE SECOND WORLD WAR.

By: Douglas, W.A.B. and Greenhous, Brereton. 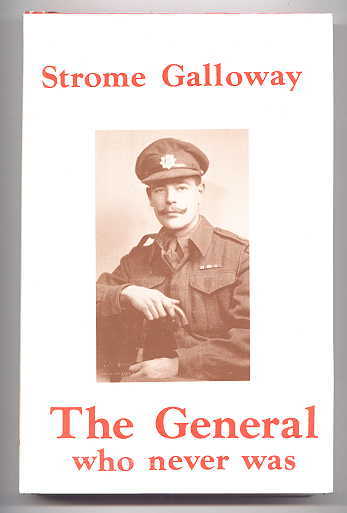 THE GENERAL WHO NEVER WAS. 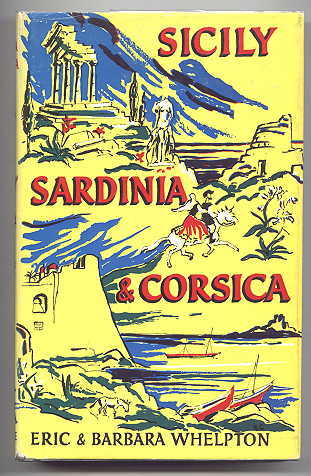 By: Whelpton, Eric and Barbara. 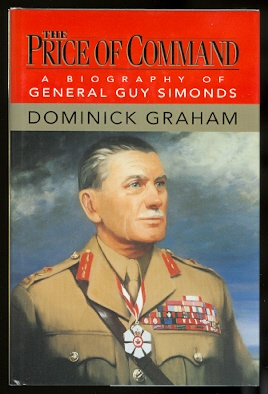 THE PRICE OF COMMAND: A BIOGRAPHY OF GENERAL GUY SIMONDS. 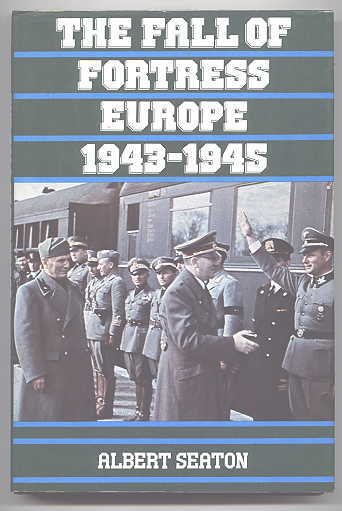