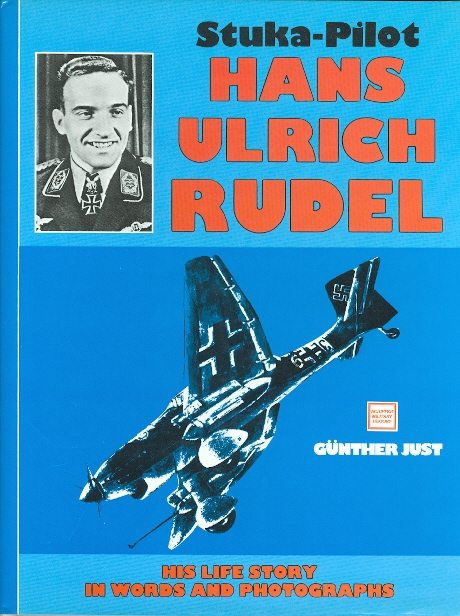 By: Just, Gunther. Translated from the German by David Johnston. Foreword by Pierre Clostermann.

278 pp, 4to (11 1/4" H). Profusely illustrated with b&w photographs, reproductions. "Hans-Ulrich Rudel was called 'the Eagle of the Eastern Front'. This pastor's son from Silesia, born in 1916, Colonel and last Commodore of the successful Stuka squadron 'Immelmann', was the only soldier in World War II to receive the highest German decoration for bravery. The Golden Oak Leaves with Swords and Jewels to the Knight's Cross recognized his unique number of superlative achievements. With 2530 combat missions and his total of successes, unbeaten in all times and nations, he stands far in the front of the world's renowned aerial aces. In low-level attacks, often in the heaviest defensive fire, in his slow 'Cannon-bird' he destroyed 519 Soviet tanks - 17 of them on a single day! On the list of scores achieved by this Stuka combat pilot, who became a living legend to the soldiers of the Eastern Front, there stood at war's end, among others, 1 battleship, 1 cruiser, 1 destroyer, 70 landing craft and nine attested aircraft, plus hundreds of motor vehicles, numerous artillery, anti-tank and anti-aircraft postions, as well as armored convoys and bridges. Twelve comrades - six Stuka crews - were saved by him from capture or death. When he tried to rescue another crash-landed crew from Russian territory in 1944, he was taken prisoner, fled with a bullet in his shoulder, covered some 50 kilometers through the Soviet hinterlands, and reached the German lines again. Shortly after this audacious, exhausting flight, the wounded man was flying in combat again. Shot more than thirty times by ground fire - but never once by a fighter plane - wounded five times, the fervent sportsman took a direct anti-aircraft hit on the Odor front and lost his right leg. Just six weeks later the 'Bravest of the Brave', as the soldiers also called him, was flying again despite being forbidden to ---" This is a heavy book and may require extra postage, depending on destination. Small bump at three corners, very light wrinkling at top/bottom of spine. Dust jacket has light wrinkling and minor wear at top/bottom of spine and flap-folds, very light rubbing.

PICTORIAL HISTORY OF THE LUFTWAFFE.

EAGLES IN FLAMES: THE FALL OF THE LUFTWAFFE. 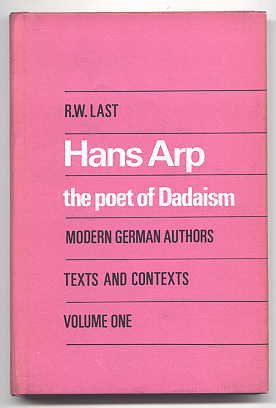 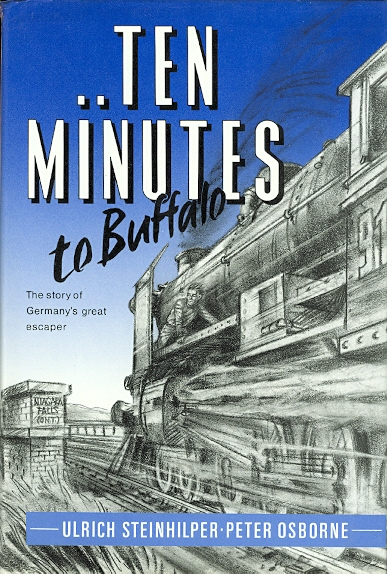 By: Steinhilper, Ulrich and Osborne, Peter. 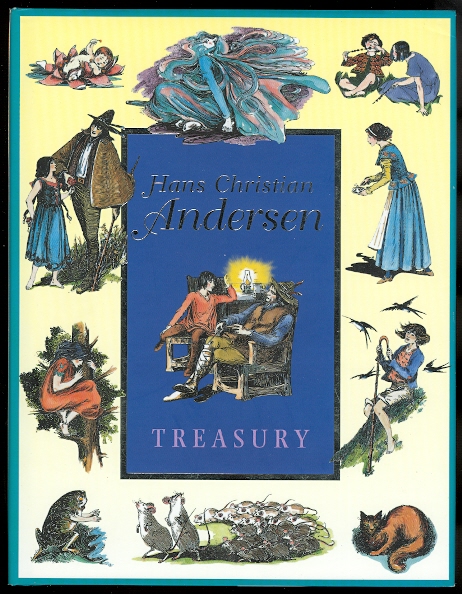 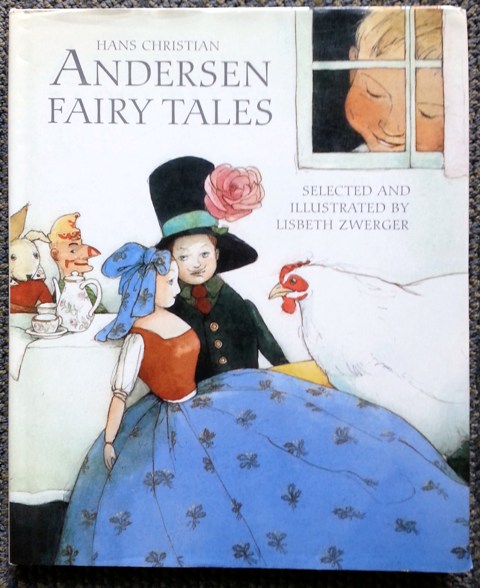 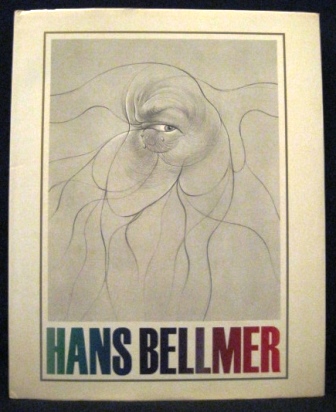 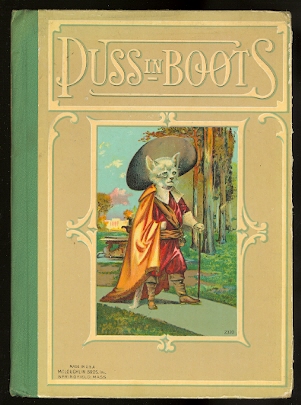 PUSS IN BOOTS AND OTHER FAIRY TALES. (PUSS IN BOOTS / THE GOOSE GIRL / SNOWDROP / BLANCH AND ROSALINDA / THE THREE SOLDIERS / THE TIN SOLDIER / THE UGLY DUCKLING / BEAUTY AND THE BEAST / A PRINCESS IN DIGUISE / THE YELLOW DWARF).