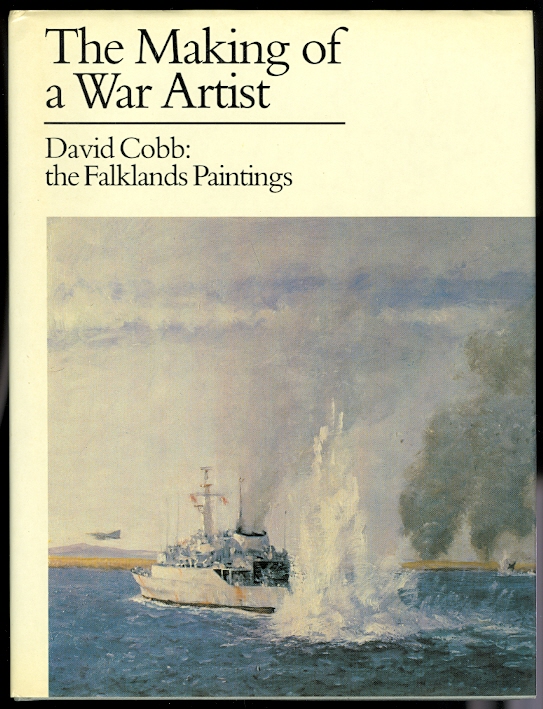 THE MAKING OF A WAR ARTIST. DAVID COBB: THE FALKLANDS PAINTINGS.

By: Cobb, David. Inscribed. Foreword by Admiral of the Fleet Lord Lewin.

95 pp, 9 5/8" H. Map endpapers, b&w and colour reproductions. **INSCRIBED ON HALF TITLE PAGE: "FOR S______ L____, WHO KNEW ABOUT SEA-WARFARE LONG BEFORE I WROTE THIS BOOK FROM DAVID COBB 10 OCTOBER 1989. "** "David Cobb's desire to follow in the footsteps of the great war artists of the past was a lifelong ambition. In this autobiographical book he explains how everything in his varied and successful career as a marine painter seemed to be preparing him for such an undertaking. His chance came in 1982 when he was invited to visit the Falkland Islands immediately after the Argentine surrender and, with the full co-operation of the military, he began a remarkable series of paintings to record the principal events of the war. The resulting collection, which ranges from rapid oil 'sketches' executed on the spot to prestigious large-scale commissions, forms the central interest of this book." Light wrinkling at top/bottom of spine, small bump at top corner of both boards. Dust jacket has light wrinkling at top/bottom of spine and flap-folds, area of faint handwriting impression on front panel, minor rubbing.

Title: THE MAKING OF A WAR ARTIST. DAVID COBB: THE FALKLANDS PAINTINGS. 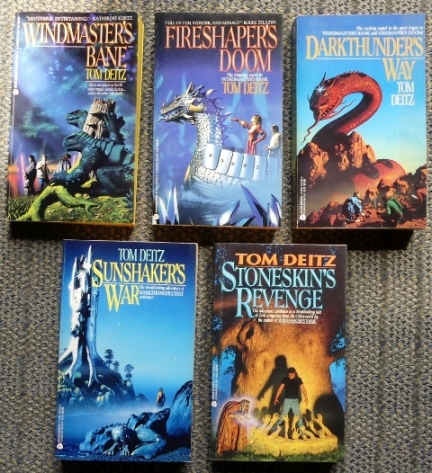 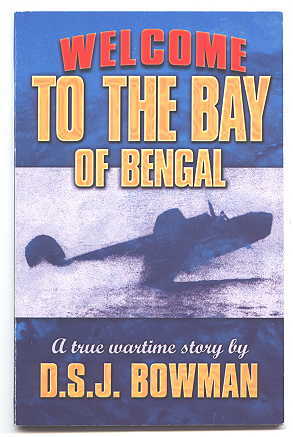 WELCOME TO THE BAY OF BENGAL. A TRUE WARTIME STORY. 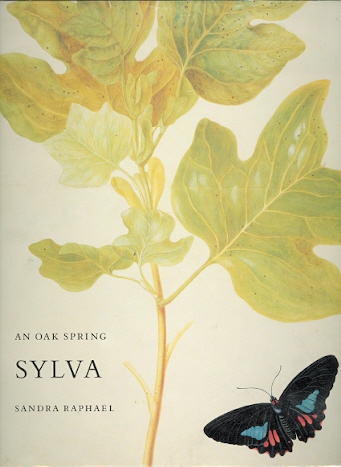 AN OAK SPRING SYLVA: A SELECTION OF THE RARE BOOKS ON TREES IN THE OAK SPRING GARDEN LIBRARY. DESCRIBED BY SANDRA RAPHAEL.

A MANUAL CONTAINING INFORMATION RESPECTING THE GROWTH OF THE MULBERRY TREE, WITH SUITABLE DIRECTIONS FOR THE CULTURE OF SILK. IN THREE PARTS. 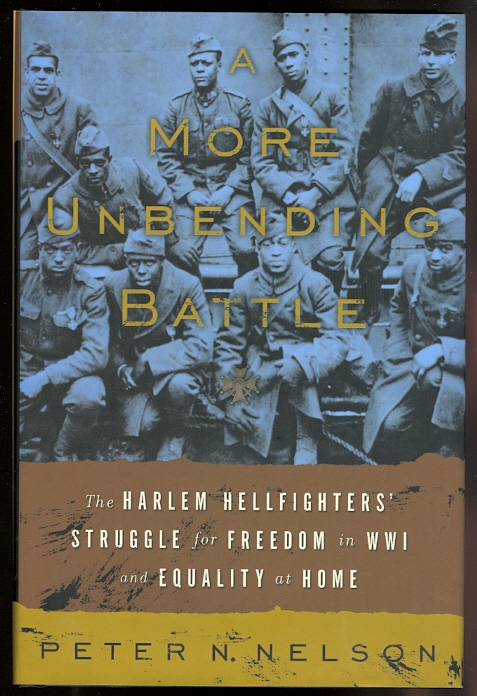 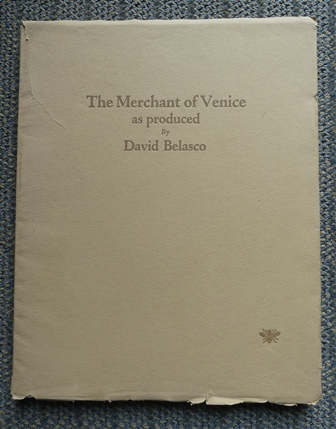 A SOUVENIR OF SHAKESPEARE'S MERCHANT OF VENICE. AS PRESENTED BY DAVID BELASCO AT THE LYCEUM THEATRE, NEW YORK, DECEMBER 21, 1922.

THE MAKING OF A WAR ARTIST. DAVID COBB: THE FALKLANDS PAINTINGS.