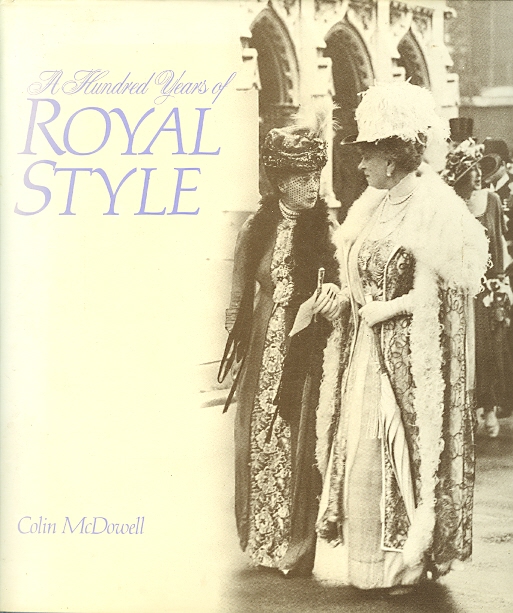 192 pp, small 4to (10 1/8" H). Profusely illustrated in colour and b&w with photographs, drawings, reproductions. "(T)akes us behind the royal image - behind the panoply of royal fashion. With rare knowledge and informed wit Colin McDowell explains how the requirements of protocol and public relations combine to define the boundaries of royal style - not only in terms of clothes but also performance on state occasions and overseas travel and, indeed, at all the crucial moments of the Royal Year. His own outstanding drawings, as well as a marvellous selection of photographs, illustrate and enlarge on the story. Colin McDowell's meticulous research, and his privileged access to designers, suppliers and other sources closely involved in the creation and maintenance of royal style bring a very special authority to this fascinating and detailed survey. (It) concentrates on the style of four Queens, each of whom has or had a distinct and individual style that epitomized the monarchy of her day. Two other ladies of remarkable style are added to complete the picture: one, Wallis Simpson, who became Duchess of Windsor, and who might have been Queen but who, it can be argued, was unsuitable exactly because of her style; and another, who all trust in due course will be Queen: Princess Diana, whose own style so happily does so much to glamorize and popularize the monarchy of today." Light fading to cloth - 1 1/4" strip down hinge side of front board, light waviness to edges of text block; place, date and initials in ink on half-title page. Dust jacket has light wrinkling at top/bottom of spine and flap-folds, heavy fading to spine color - lettering is still visible, crease down centre of spine, light rubbing with a few light line indentations.

VICTORIA: A PRIMER FOR REGIONAL HISTORY IN ARCHITECTURE. 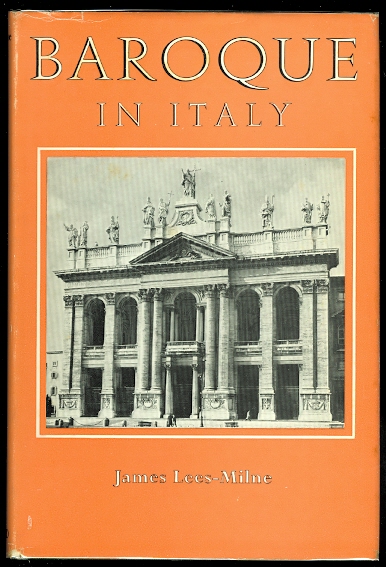 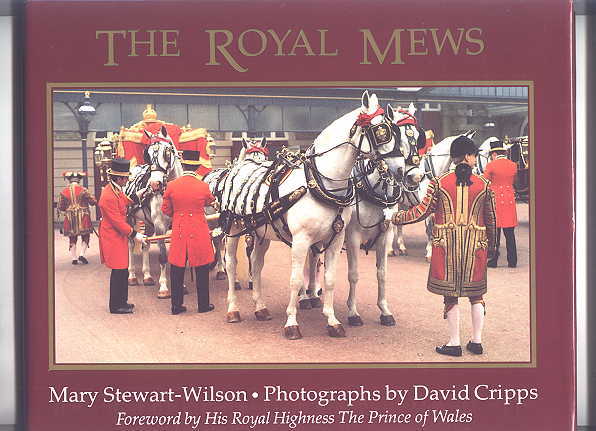 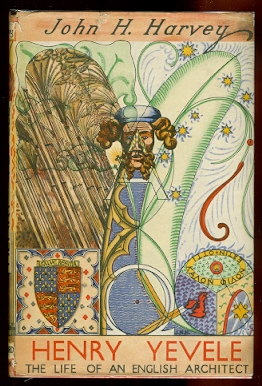 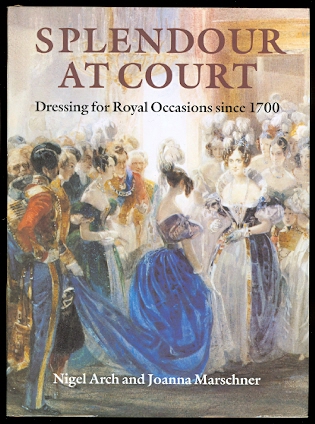