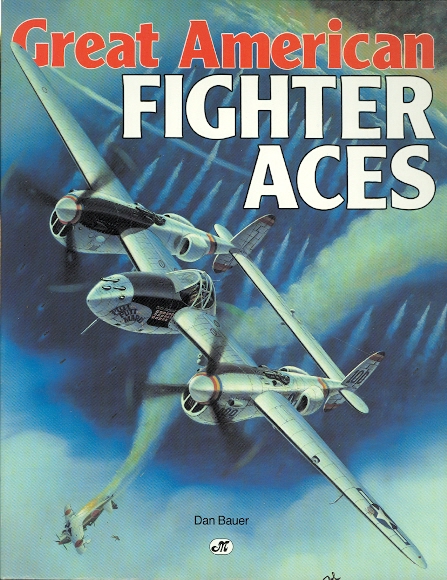 192 pp, 10 5/8" H. "(A) unique collection of biographies of twelve of the greatest and most interesting American fighter pilots of World War II. With the exception of Tom McGuire and Butch O'Hare - who were killed in action - these biographies (of John Alison, Charles MacDonald, Joe Foss, Tex Hill, Marion Carl, Jim Howard, Tom Blackburn, Jim Goodson, Perry Dahl, and Jerry Collinsworth) are based on extensive interviews with the aces and told largely in their words. Their recollections are vivid and their stories are fresh because these are the first detailed biographies of most of the aces. The interviews are illustrated with more than 140 photographs, many from the aces' personal collections, showing themselves during the war, their squadron mates, their aircraft, and the nose art and markings that made them stand out." Interior - clean and tight with no previous ownership marks. Exterior - very minor rubbing. 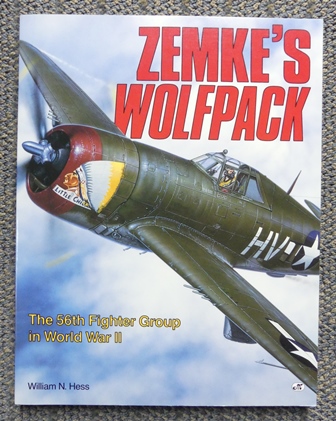 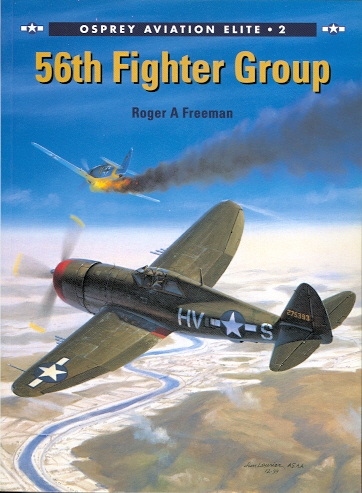 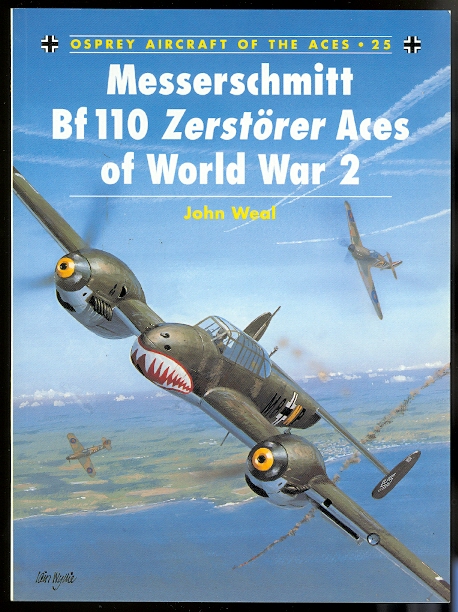 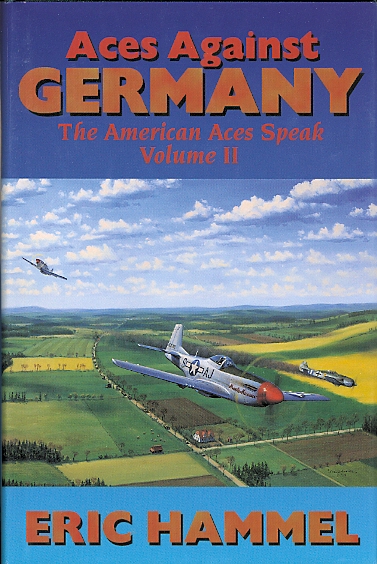 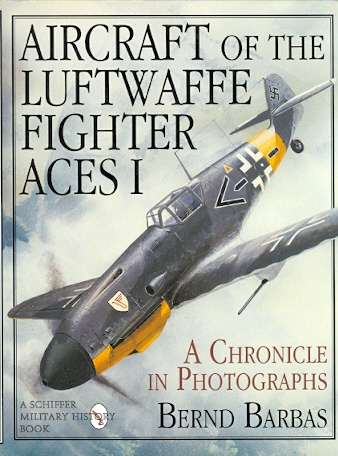 AIRCRAFT OF THE LUFTWAFFE FIGHTER ACES I. 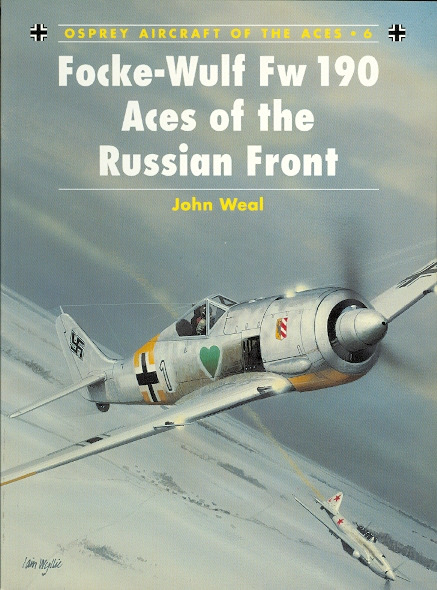 FOCKE-WULF Fw 190 ACES OF THE RUSSIAN FRONT. OSPREY AIRCRAFT OF THE ACES SERIES 6. 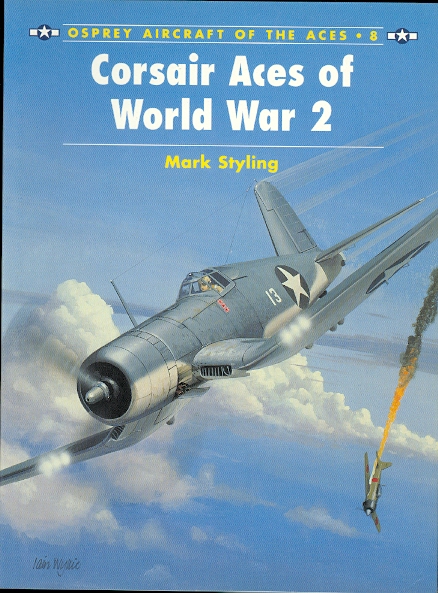