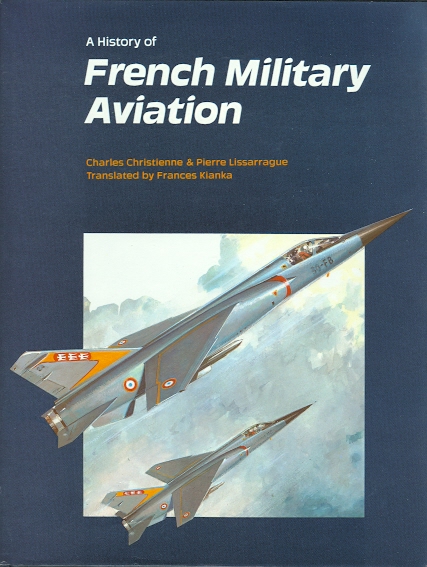 531 pp, 4to (11 1/4" H). B&w photographs, graphs, etc., colour plates. "(T)he first book to cover the entire history of military aviation in France. The authors spent several years examining the public archives of the Musee de l'Air, the Service Historique de l'Armee de l'Air, and the French National Assembly, among others. The result is a complete overview of French military aviation from the Fleurus balloon of 1794 to the modern Mirage 2000 jet fighter. Focusing on the main points of each topic, (they) serve a wide general audience while at the same time providing accurate and essential points of departure for many avenues of research. Included among the numerous subject areas covered are the use of dirigibles in World War I, the Free French Air Forces of World War II, the French Air Forces in Indochina, and French air power in the nuclear age. Such special topics as women in the French Air Force, Free French pilots in the RAF, flying aces, strategic bombing, and airplane purchases from the United States are treated in chapters following the chronological history. Published in English for the first time, (it) is profusely illustrated with twelve color and more than 400 black and white plates. Military and aviation historians as well as buffs will welcome this handsome addition to any aviation library." Light wrinkling at bottom of spine. Dust jacket has minor edge wrinkling, 2" closed tear (taped) at bottom of front hinge. 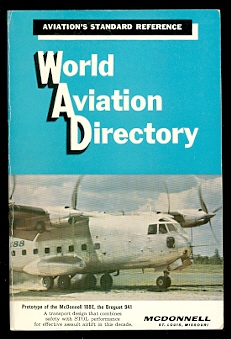 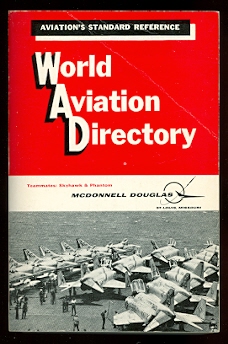 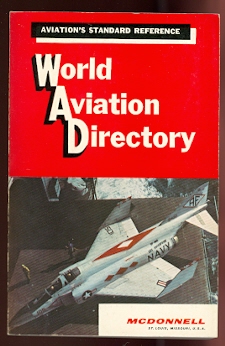 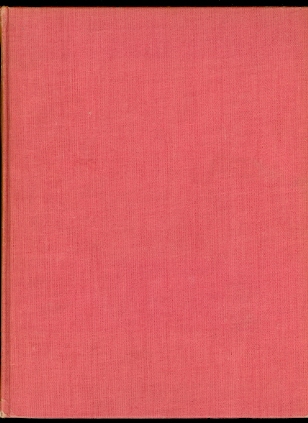 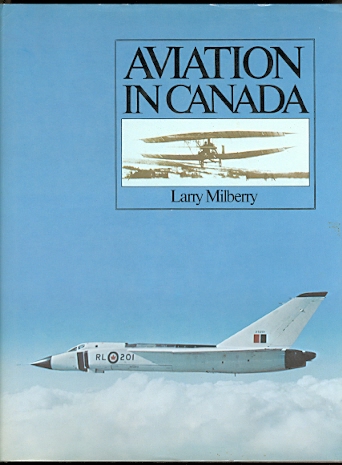