192 pp, 4to (11 1/4" H). Profusely illustrated with b&w and color photos and drawings. "Among the Mande-speaking groups dispersed throughout much of West Africa, certain artists - including potters and leatherworkers - form a spiritually powerful social class in which gender determines craft specialization. Ceramic water jars and cooking pots are made only by the wives and female relatives of blacksmiths. Leather objects such as knife sheaths, amulet cases, and, more recently, western-style shoes and bags are produced by male leatherworkers. While these objects display features common to those of other West African groups, the manner in which they are produced has remained distinctly Mande. Analyzing the work of Mande potters and leatherworkers, (the author) argues that studying craft technologies in addition to object styles is essential to reconstructing the art heritage of an ethnically complex region. Drawing on archaeological and historical evidence as well as her field research in Mali, she shows how tools and practices such as potters' use of convex molds and leatherworkers' adherence to specific knife blade shapes serve to distinguish the goods made by Mande artists from those of neighboring groups. She also discusses the pride the potters take in their healing and spiritual knowledge, and the sense of difference between craftsmen who specialize exclusively in leatherworking and those who double as bards and musicians. Examining the roles of Mande leatherworkers and potters in the rise and fall of empires, the development of trans-Saharan trade networks, and the spread of Islam, Frank questions the 'one-tribe, one-style' interpretations that have dominated studies of West African art. Focusing on two traditions that have been little studied, (this book) explores the complex, shifting relationships among the identities of Mande craftspeople, the objects they create, and the technologies they use." Minor edgewear, minor wrinkling at top/bottom of spine, barcode label on rear paste-down. Dust jacket has minor edgewear, light edge wrinkling - mainly at top/bottom of spine and top of rear panel - very light rubbing. 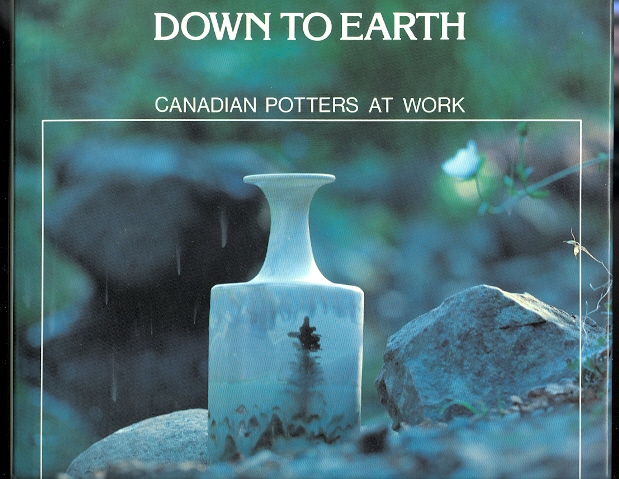 DOWN TO EARTH: CANADIAN POTTERS AT WORK. 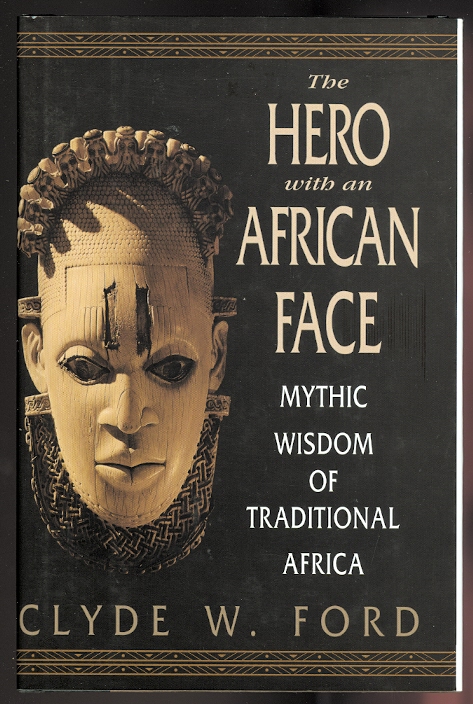 THE HERO WITH AN AFRICAN FACE: MYTHIC WISDOM OF TRADITIONAL AFRICA. 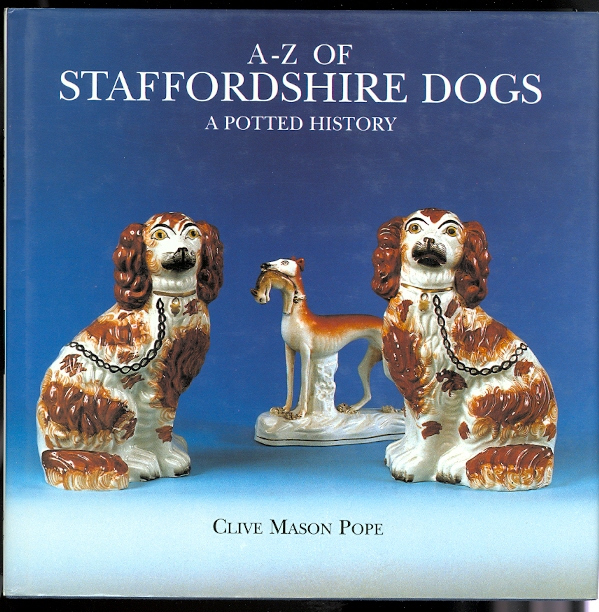 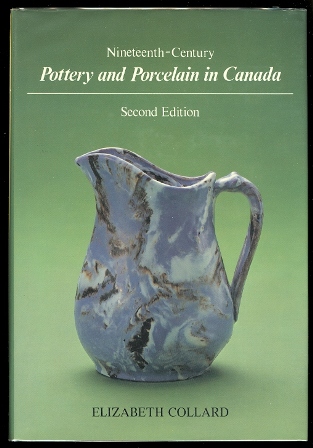 NINETEENTH-CENTURY POTTERY AND PORCELAIN IN CANADA. 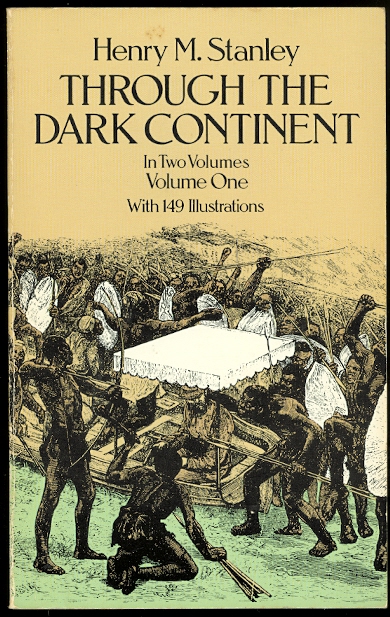 THROUGH THE DARK CONTINENT OR, THE SOURCES OF THE NILE AROUND THE GREAT LAKES OF EQUATORIAL AFRICA AND DOWN THE LIVINGSTONE RIVER TO THE ATLANTIC OCEAN. VOLUME I. (VOLUME ONE.)