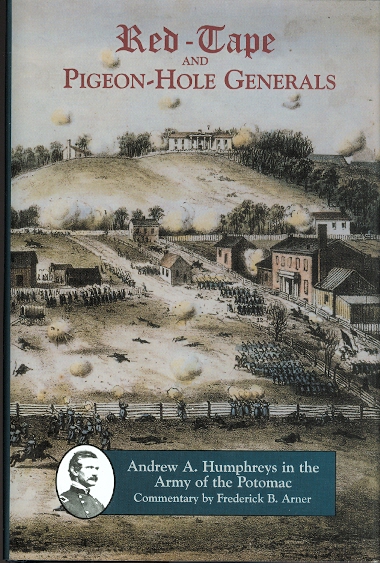 RED-TAPE AND PIGEON-HOLE GENERALS: ANDREW A. HUMPHREYS IN THE ARMY OF THE POTOMAC.

378 pp, large 8vo (9 1/4" H). B&w photographs, maps, reproductions. "Regarded as anonymously written fiction when it was originally published in 1864, this rollicking story of the way it was in the Union 's Army of the Potomac is a thinly disguised tale of truth. It is, in fact, a scathing attack on the character and military ability of Gen. Andrew Atkinson Humphreys. The author, Lt. Col. William H. Armstrong of the 129th Pennyslvania Volunteer Infantry, risked a libel action to send his message, yet he recognized that abuses within the system could not be addressed without first being exposed. The tale also includes a vivid, firsthand description of the brutal history of the 129th and the Tyler Brigade and poignant stories of its men - Frederick B. Arner's perceptive and comprehensive commentary identifies the main players and units and taps primary sources that support Armstrong's point of view. A masterpiece of historic sleuthing and disciplined research, this volume may change the way some historians view General Humphreys." Minor wrinkling at bottom of spine. Dust jacket has very minor rubbing on rear panel.

Title: RED-TAPE AND PIGEON-HOLE GENERALS: ANDREW A. HUMPHREYS IN THE ARMY OF THE POTOMAC. 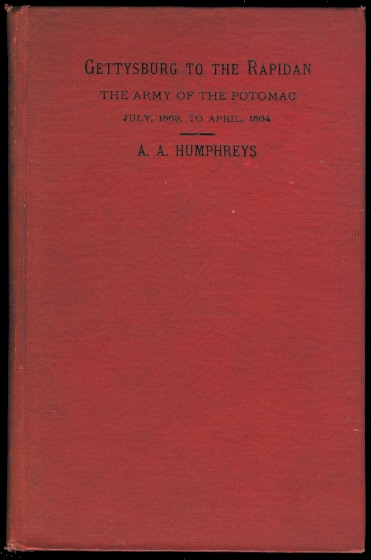 By: Humphreys, Andrew A. 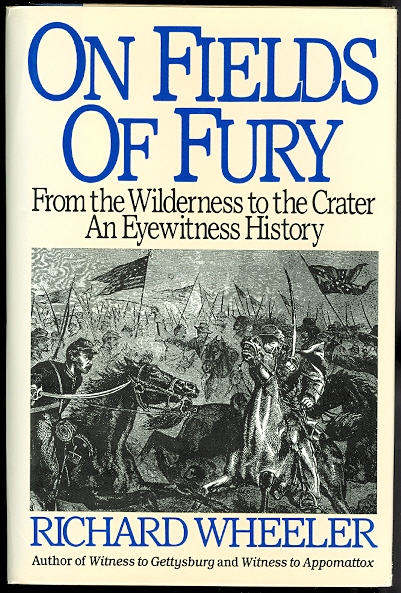 ON FIELDS OF FURY. FROM THE WILDERNESS TO THE CRATER: AN EYEWITNESS HISTORY. 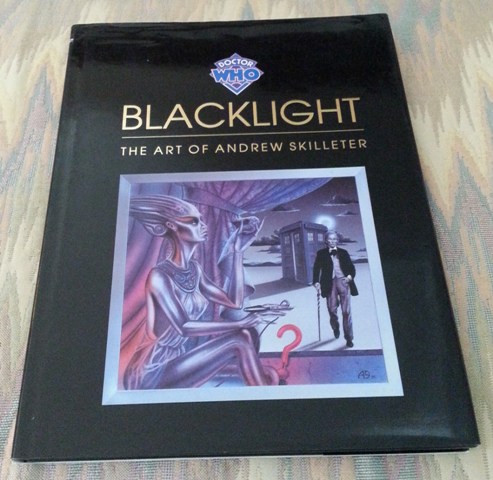 BLACKLIGHT: THE ART OF ANDREW SKILLETER. 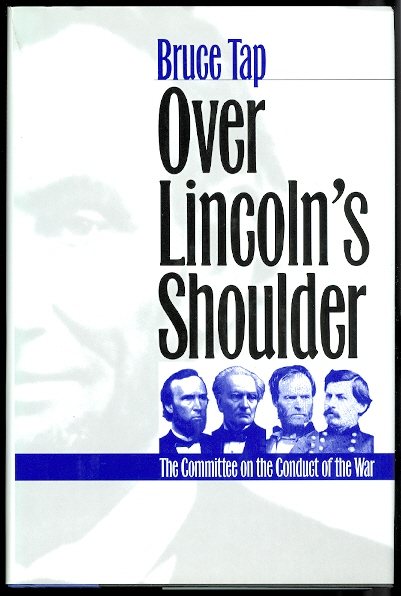 OVER LINCOLN'S SHOULDER: THE COMMITTEE ON THE CONDUCT OF THE WAR. 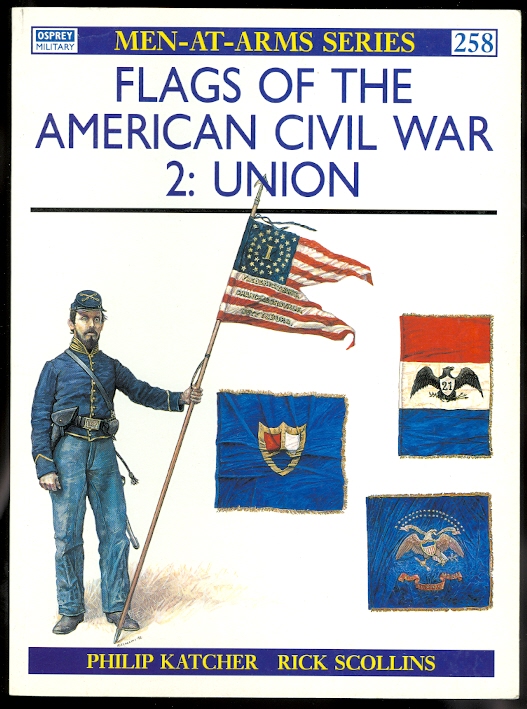 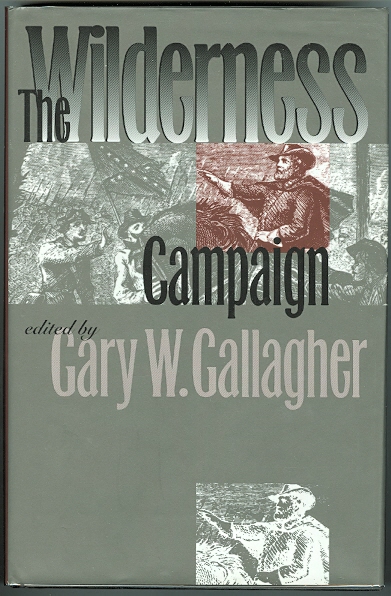 THE WILDERNESS CAMPAIGN. MILITARY CAMPAIGNS OF THE CIVIL WAR SERIES. 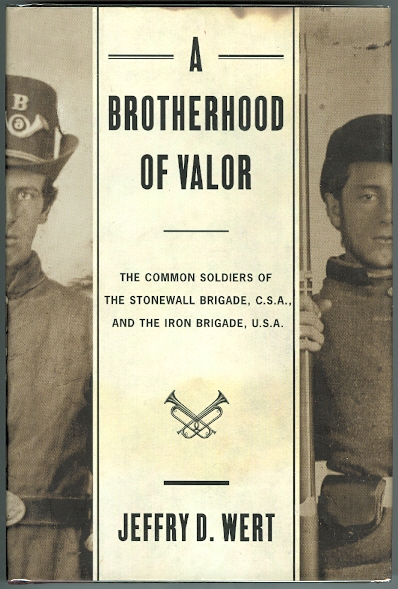 A BROTHERHOOD OF VALOR: THE COMMON SOLDIERS OF THE STONEWALL BRIGADE, C.S.A, AND THE IRON BRIGADE, U.S.A.

RED-TAPE AND PIGEON-HOLE GENERALS: ANDREW A. HUMPHREYS IN THE ARMY OF THE POTOMAC.