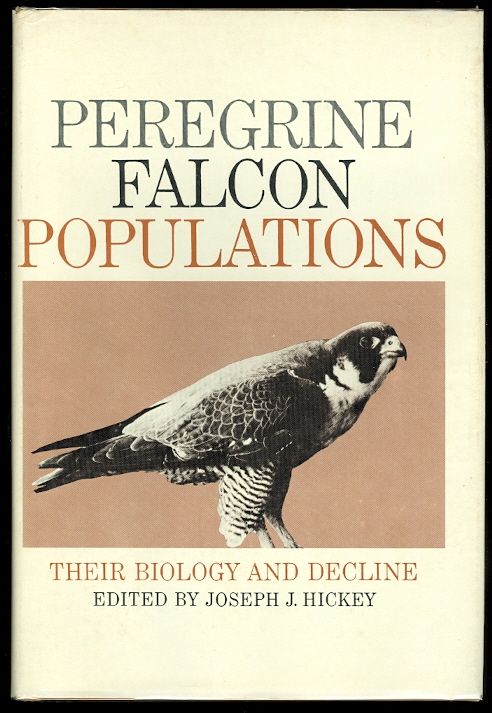 596 pp, large 8vo (9 3/4" H). B&w tables, graphs, maps, photographs. "(D)escribes a contemporary ecological disaster and the search to explain it. Its extensive analysis offers, on the one hand, an unusual landmark in population biology and, on the other, perhaps the requiem of a species. Once the prized favorite of medieval falconers, the cosmopolitan peregrine falcon was, until quite recently, a remarkably successful example of avian evolution. By the early 1960's, however, peregrine populations were catastrophically declining on two continents. Other raptors were mysteriously and rapidly decreasing too. In an effort to establish the cause or causes of these unprecedented events, an international conference of scientists, naturalists, and conservationists was convened at the University of Wisconsin in 1965. (This book) summarizes the proceedings of this conference and the enormous pool of unpublished population data that these investigators brought together. (It) examines a wide variety of adverse factors - diseases, parasites, and human harassment - and reaches the conclusion that the concentration of chlorinated hydrocarbons by bird- and fish-eating raptors is the only hypothesis that can adequately explain the simultaneous populations failures of so many species on both sides of the Atlantic Ocean. A concluding chapter in the book briefly describes the research gaps that ecologists promptly closed after the conclusion of the conference: insecticides were found in high levels in surviving peregrines in Alaska and the Canadian Arctic. A dramatic change in eggshell thickness was found to have overtaken various species of raptors in Britain, California, and Massachusetts in 1947. And chlorinated hydrocarbon residue levels in eggs were shown to be inversely correlated with eggshell thickness. The increasing production of persisting insecticides now appers to be a threat to the world's biota on a much wider scale than the one described in this book. The arguments and the data here presented will be of great interest to scientists, conservationists, naturalists, and laymen concerned with the pollution of our environment and with the subtle delayed effects that modern chemicals have on our wildlife resources." Previous owner's name stamp on free front endpaper, bottom edge and fore-edge of text block, slight shelf soiling on bottom of text block, two small areas of light soiling on top of text block, light edge wear, light wrinkling at top/bottom of spine. Dust jacket has light edge wrinkling/wear, several small closed tears - some with creases, a few tiny chips, light soiling and rubbing, small closed puncture on rear hinge - archivally taped. 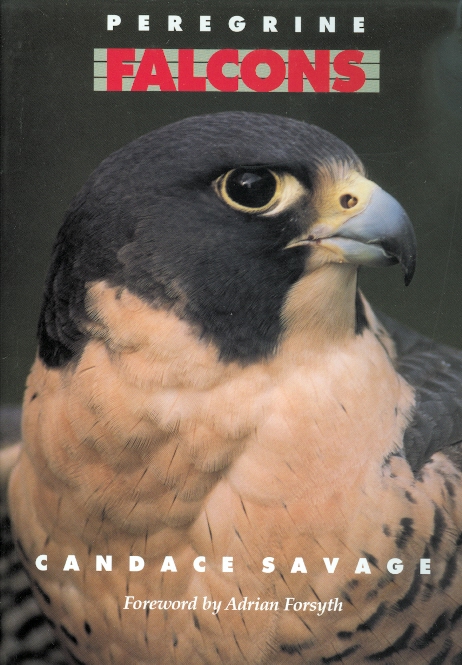 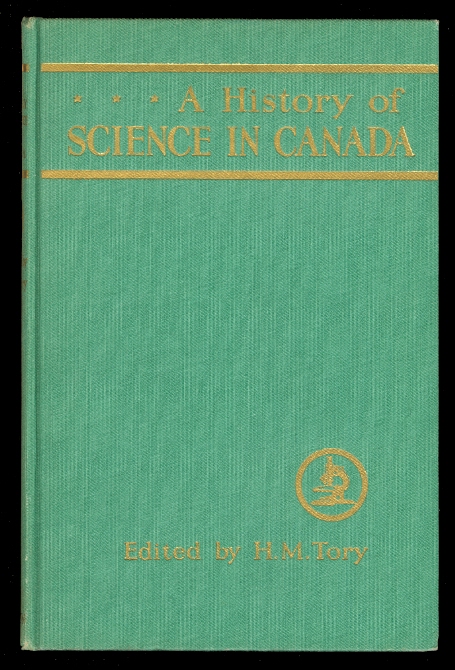 A HISTORY OF SCIENCE IN CANADA.

A STUDY RESOURCE ON HUMAN SEXUALITY: APPROACHES TO SEXUALITY AND CHRISTIAN THEOLOGY. 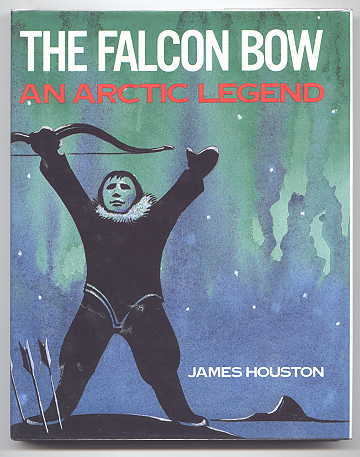 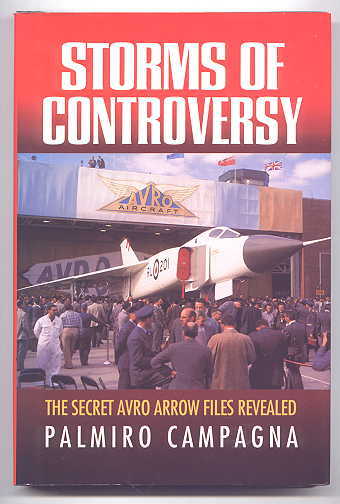 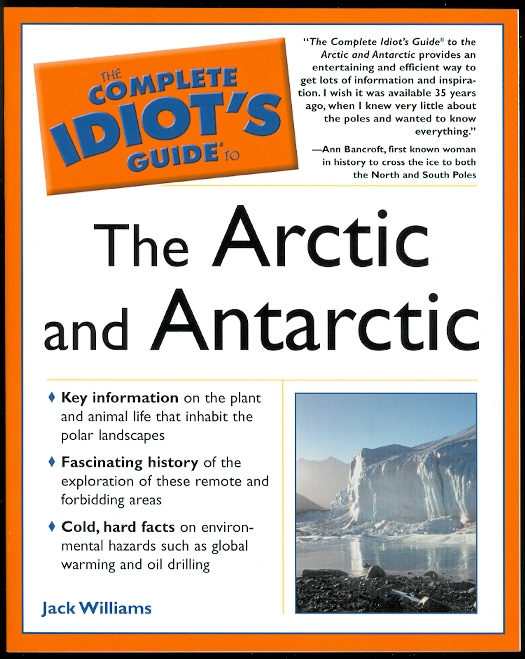 THE COMPLETE IDIOT'S GUIDE TO THE ARCTIC AND ANTARCTIC. 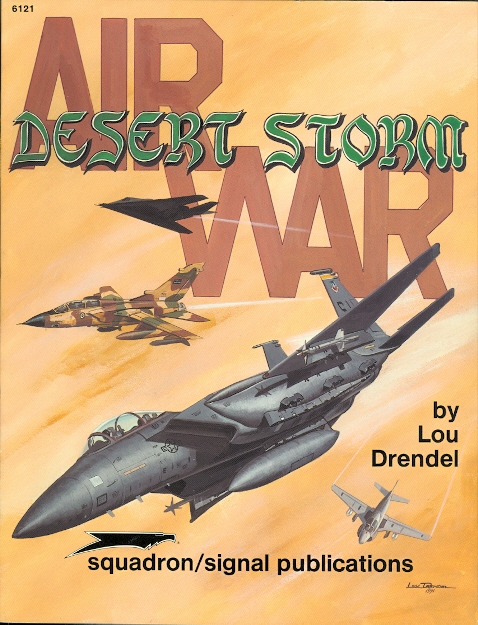