342 pp, 8vo (8 1/2" H). "Harold Pringle was underage when the Second World War broke out, eager to leave quiet Flinton, Ontario, to serve by his father's side. But few who volunteered to fight 'the good fight' realized what horror lay ahead; soon both young Harold and his father were cracking under the strain. His father was sent home; Harold Pringle found himself in Italy, fighting on the bloody 'Hitler Line'. Shellshocked, this broken soldier embarked on a tragic, final course: desertion, debauchery in the streets of Rome and a suspect accusation of murder. His appeal was reviewed by the highest levels of government, right up to Prime Minister King. But two months after the official end of the war, Private Pringle was put to death - the only soldier the Canadians had executed since the First World War. His own countrymen carried out the orders, forbidden to go home before completing this last grotesque assignment. The Pringle file was closed and stayed that way for fifty years - until Andrew Clark uncovered it and began a two-year investigative search. (This) is a true-life military detective story that shows another side of what many consider our proudest military campaign. Andrew Clark examines the fallout of a crisis that disfigured our national conscience and continues to raise questions about the ethics of war." Minor wrinkle at top/bottom of spine. Dust jacket has minor edge wrinkling. 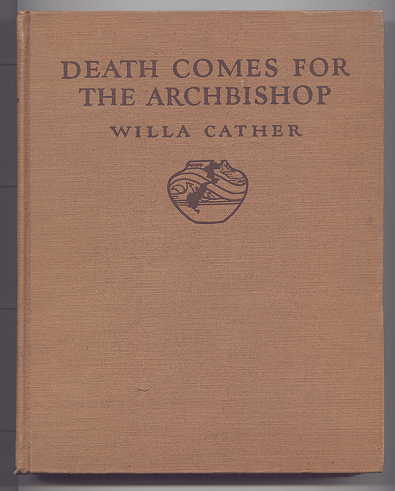 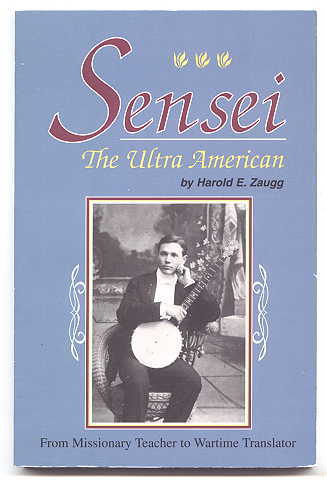 SENSEI, THE ULTRA AMERICAN: FROM MISSIONARY TEACHER TO WARTIME TRANSLATOR.

AT THE MOUTH OF THE CREDIT.

By: Clarkson, Betty. With contributions by Lorne Joyce and Harold Hare. 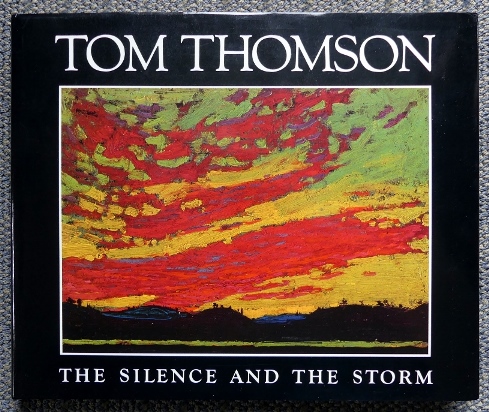 TOM THOMSON: THE SILENCE AND THE STORM.

LETTERS OF HART CRANE AND HIS FAMILY. 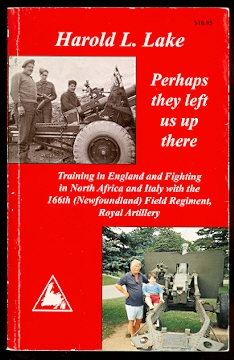 PERHAPS THEY LEFT US UP THERE. TRAINING IN ENGLAND AND FIGHTING IN NORTH AFRICA AND ITALY WITH THE 166th (NEWFOUNDLAND) FIELD REGIMENT, ROYAL ARTILLERY. 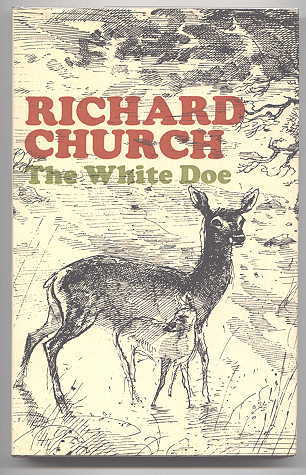